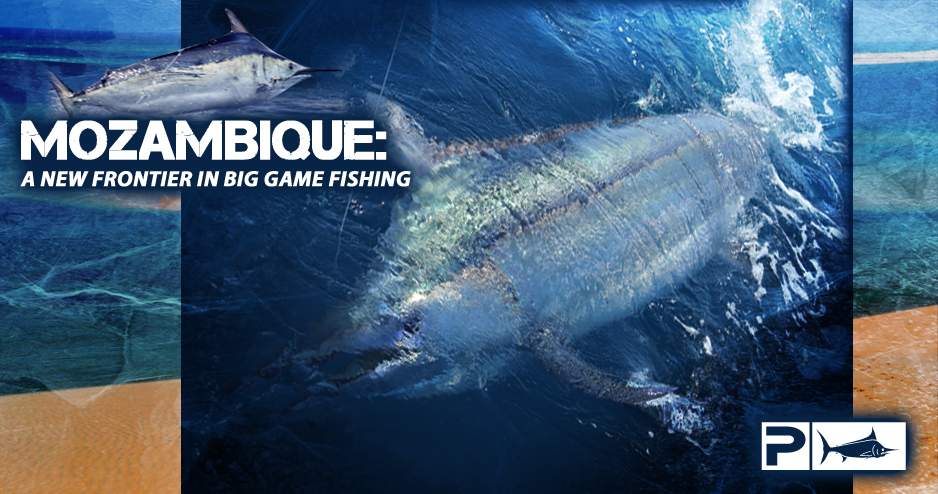 When fishermen think big black marlin, one place comes to mind as being the “mecca” of Makaira indica’s fishery – Australia’s Great Barrier Reef. The Reef has long been known to be the premier destination for hardcore anglers, captains, and mates seeking giant blacks, with multiple “granders” landed almost every year. Last heavy tackle season saw many large fish, including a ridiculous 1,220 lb. monster caught aboard Tradition with Capt. Tim Richardson at the helm, and “Scuba” Steve Hall and Ryan O’Halloran working the deck. 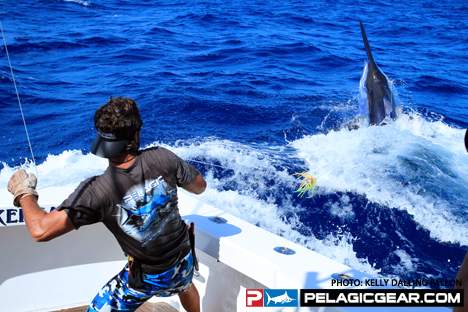 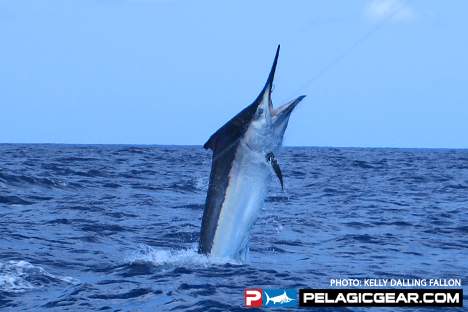 While GBR still reigns supreme as the top worldwide black marlin post, there might just be a new game in town. After receiving an email from Pelagic Pro Team Captain Jason Holtz, we simply had to put in more research on this potential hotspot.

Mozambique is a coastal country in the southeast of Africa, bordered by the Indian Ocean to the east and countries like Tanzania to the north, Zimbabwe to the west, and South Africa to the southwest, among a few others. The country’s climate is tropical with two dramatic seasons: a wet season from October to March, and a dry season from April to September. 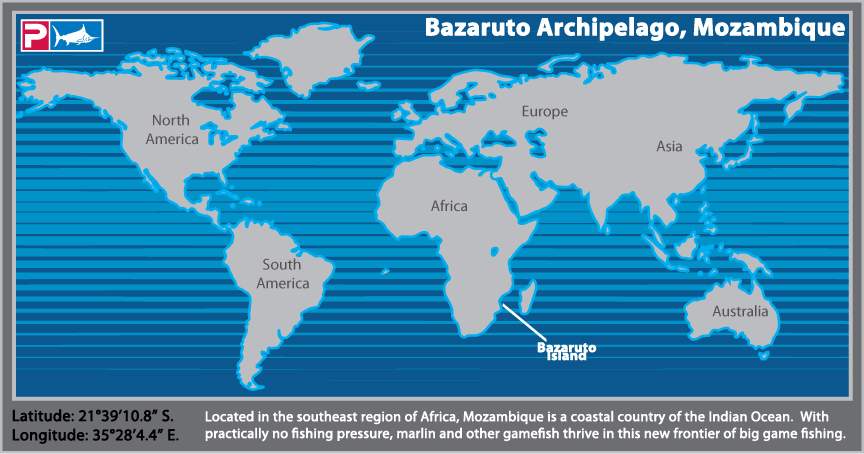 Mozambique is literally an untouched fishing haven. The pristine waters of the Indian Ocean host a smorgasbord of some of the world’s top gamefish species, including giant black marlin. According to Capt. Holtz, who spent a few months last year fishing Mozambique's waters, this fishery rivals the class of fishing seen off Cairns, Australia. In Mozambique, adventurous anglers can experience the same type of beautiful surroundings as in Australia, but get the feeling of having the water all to yourself – there just simply isn’t the fishing pressure that occurs at The Reef.

Below: White sand beaches await those that make the trek to Bazaruto Island // Black beauty being readied for release. 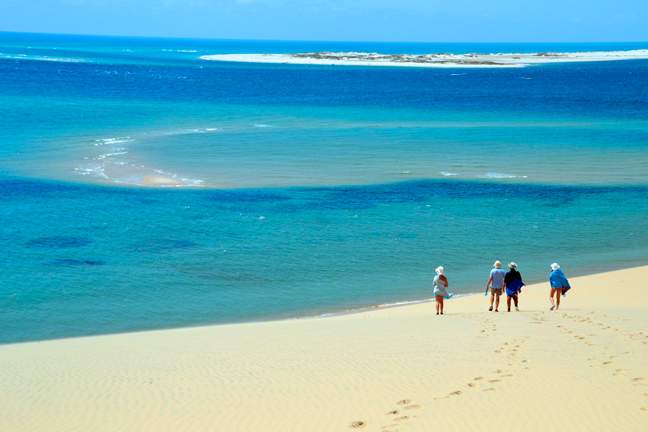 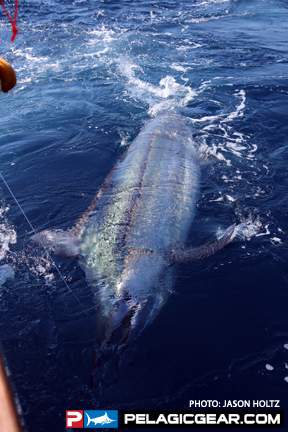 Last season while fishing near the Bazaruto Archipelago, some 20-miles off the Mozambique mainland, Capt. Jason caught black marlin up to 900-pounds, and saw a few that could have easily gone over the “grander” mark. He also caught sailfish, mackerels, tuna, wahoo, and the odd blue marlin.

Below: Gamefish or marlin bait? You make the call... // Another giant black greyhounds for the horizon. 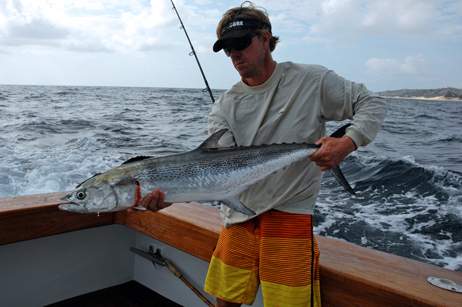 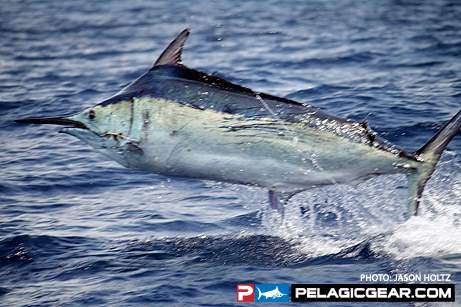 Sounds like a pretty incredible fishery, and we can’t wait to see what the season brings as Captain Jason Holtz and his crew are currently planning the trip to return this October and do it all over again. Like Cairns, the big fish show up during our fall months (September through November), so make sure to stay tuned for updates as that season approaches later this year.

For more info, look out for Jason’s article about the Mozambique black marlin fishery coming out in this month’s Marlin magazine.