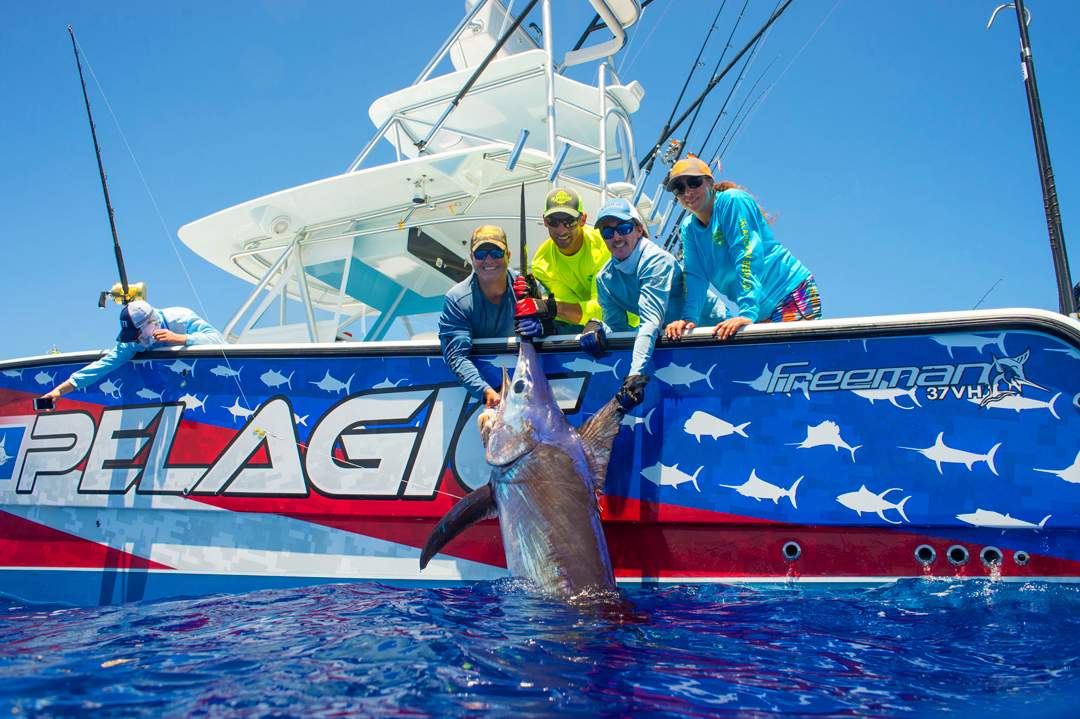 The mahi mahi migration is what interests most people visiting Islamorada [FL Keys] during the summer months, but unfortunately the bite was inconsistent most of the summer. Sure, we had some great days in the mix, but whenever it appeared like the fishing was turning the corner and we had a good few days, they would just disappear the next few. 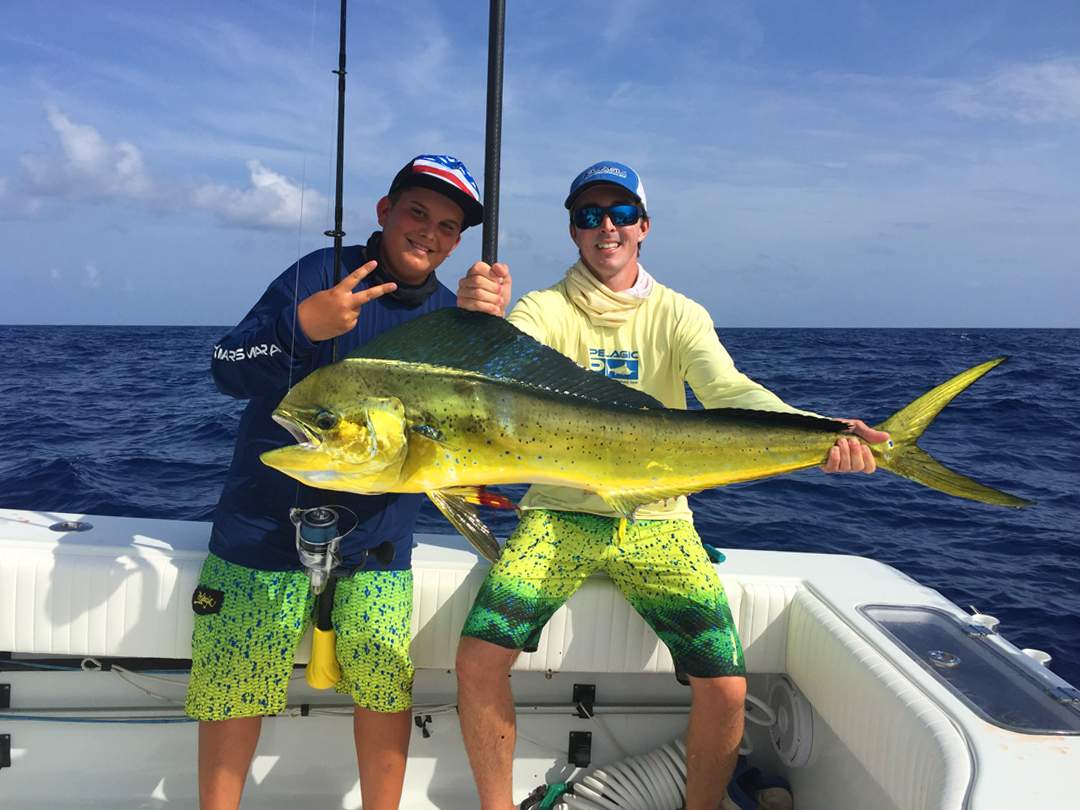 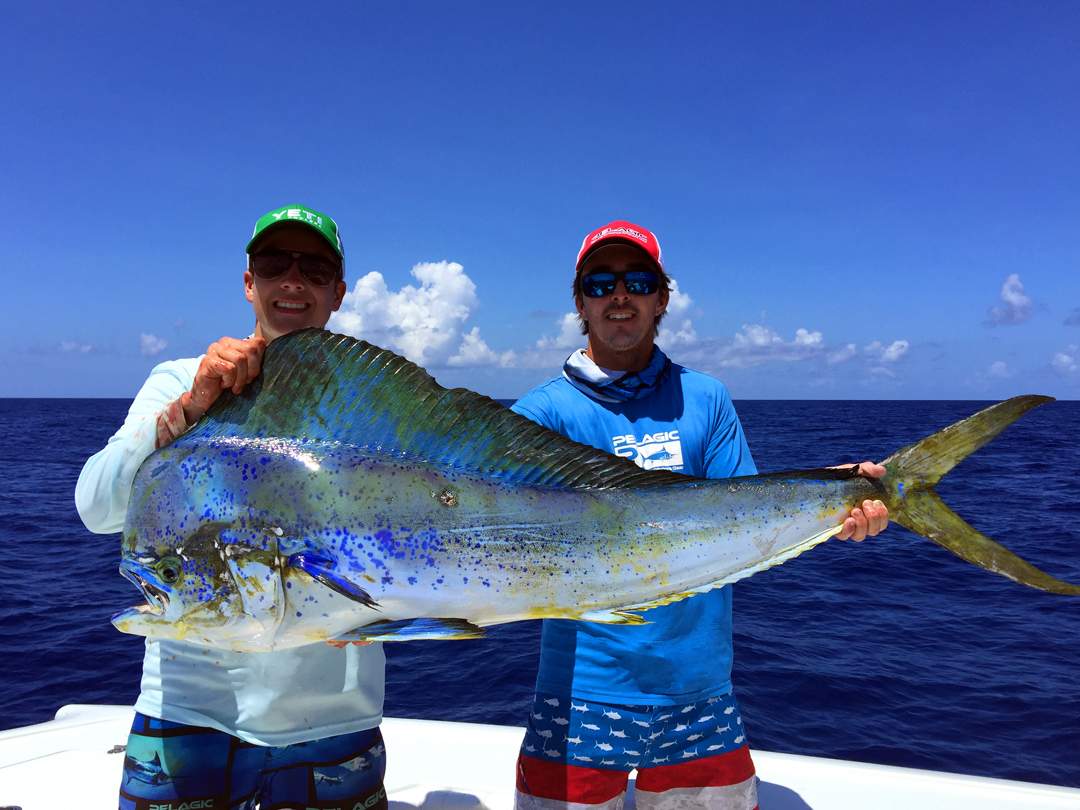 Fortunately, when the mahi aren’t cooperating there’s always a backup plan in Islamorada. We have a number of humps not far offshore that hold blackfin tuna, skipjack, amberjack, various shark species, and the occasional billfish or wahoo. Another option we have is dropping deep off the humps for tilefish, grouper, queen snapper, barrelfish, and a couple other deep-water dwellers.

[ Below: Queen Snapper and Snowy Grouper round out the "deep-drop buffet" ] 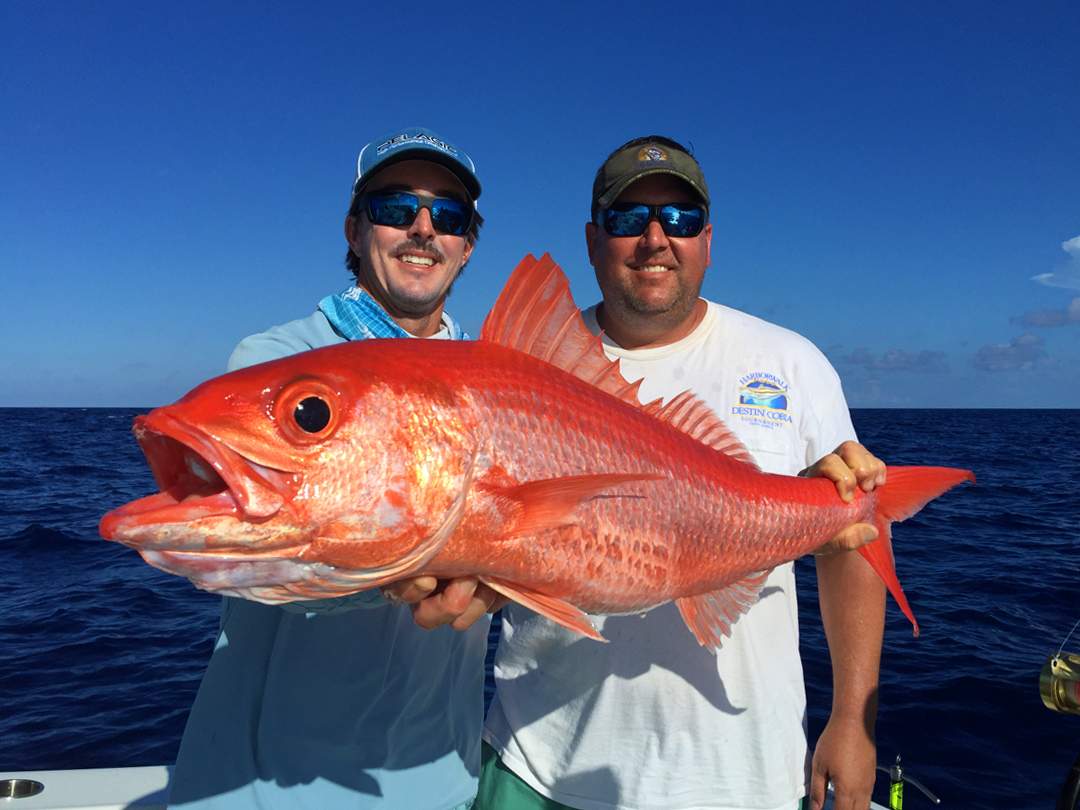 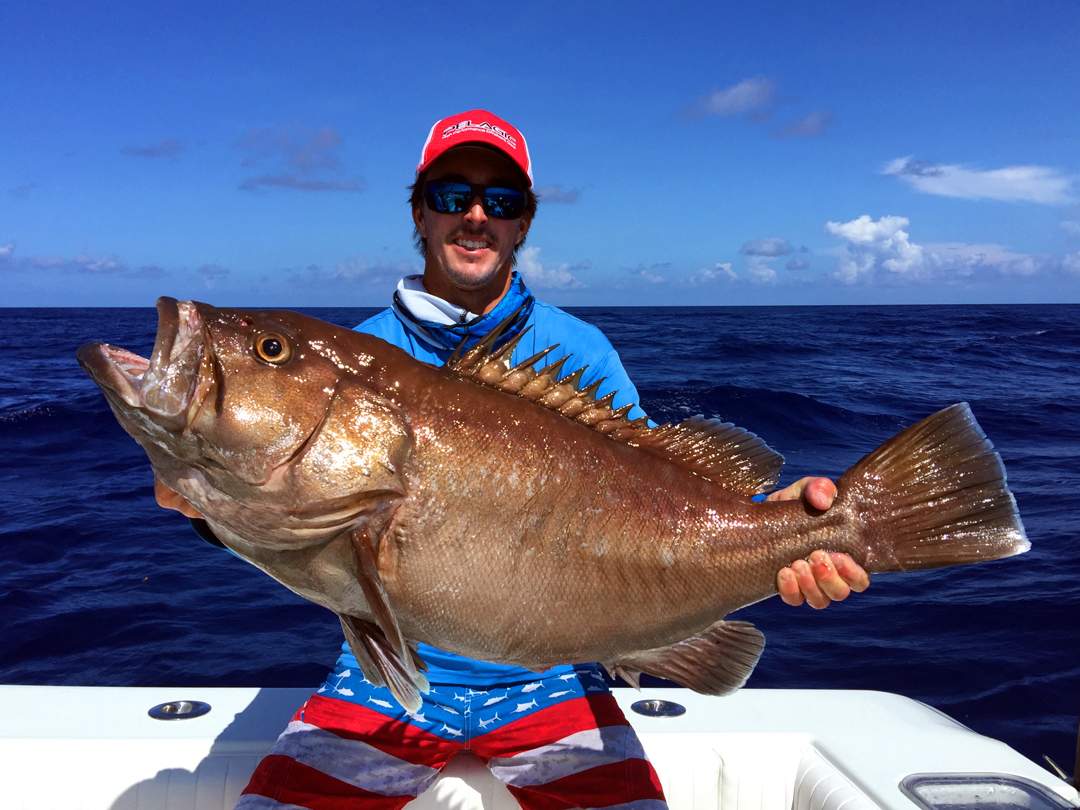 A good majority of my summer charter trips aboard the PELAGIC Americamo-wrapped Broad Minded consist of deep-dropping for Swordfish. Action was steady most of the summer and I even bagged my biggest fish of the year in early July – a massive 423 lb Broadbill.

[ Below: 423-pound sword on the deck of BROAD MINDED with Capt. Nick Stanczyk ] 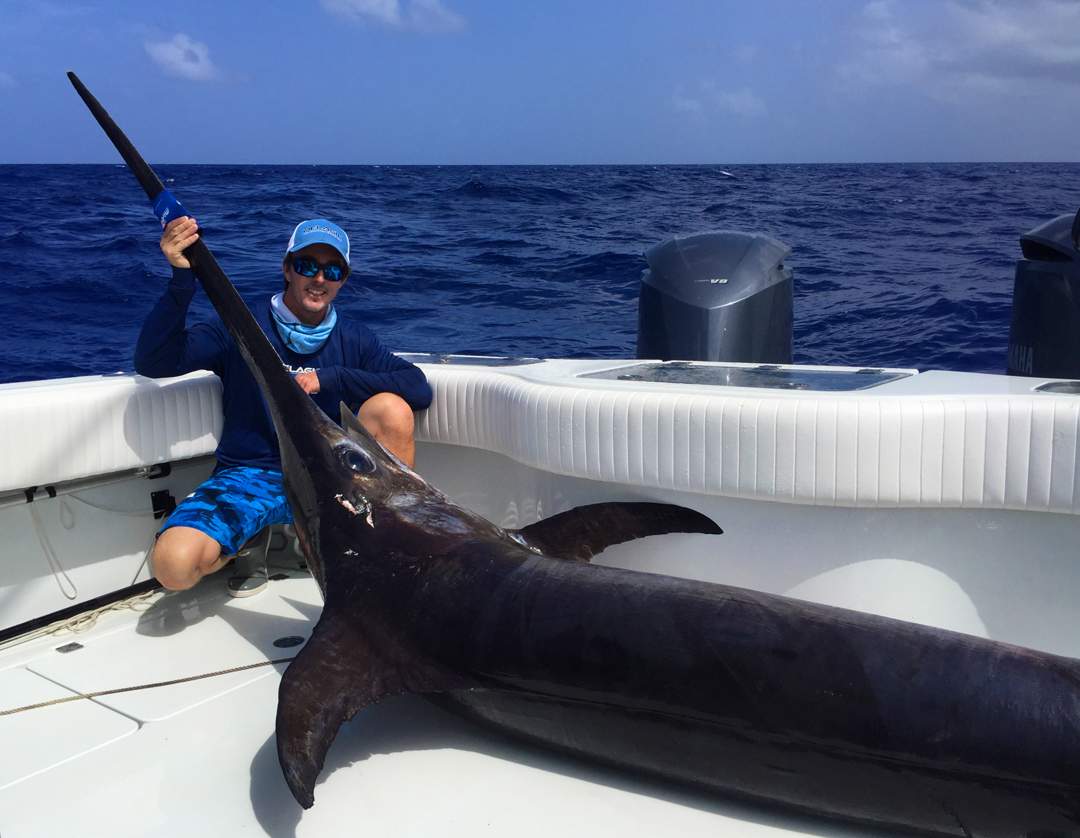 As always when swordfishing, you never know what to expect… You could have a handful of days without any bites and also days of catching three fish per trip. Most days we had one-to-two shots and, as long as we made the most of our bites, we would have a successful trip. Furthermore, every time a bait is dropped into the depths, the next fish could be a 40-pound juvenile or a 500-pound gladiator. Fall is my absolute favorite time for swordfish so I’m hoping the weather cooperates and we get a big push of fish like in the past years.

[ Below: Juvenile swordfish tagged and released for The Billfish Foundation earlier in the year ] 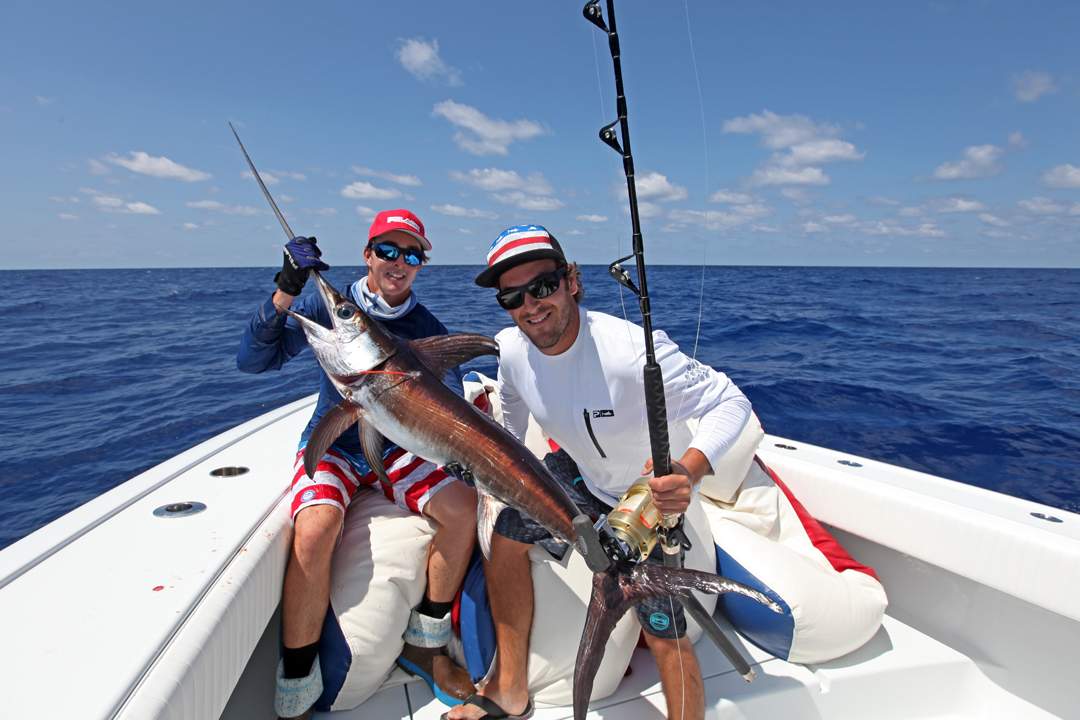 In early September there was an unheard of sailfish bite off Islamorada. We had a “tailing” condition (which we usually only see in the spring time) where sailfish tack down the waves on a blue/green color change. The conditions only lasted few days before the current died out, but I was fortunate to get in on the action one afternoon and had a young angler, his dad, and his grandfather release ten sailfish! It’s very exciting sight-casting to these fish, especially on light spinning tackle.

[ Below: Teach 'em young! Nice sailfish release off Islamorada for a happy angler ] 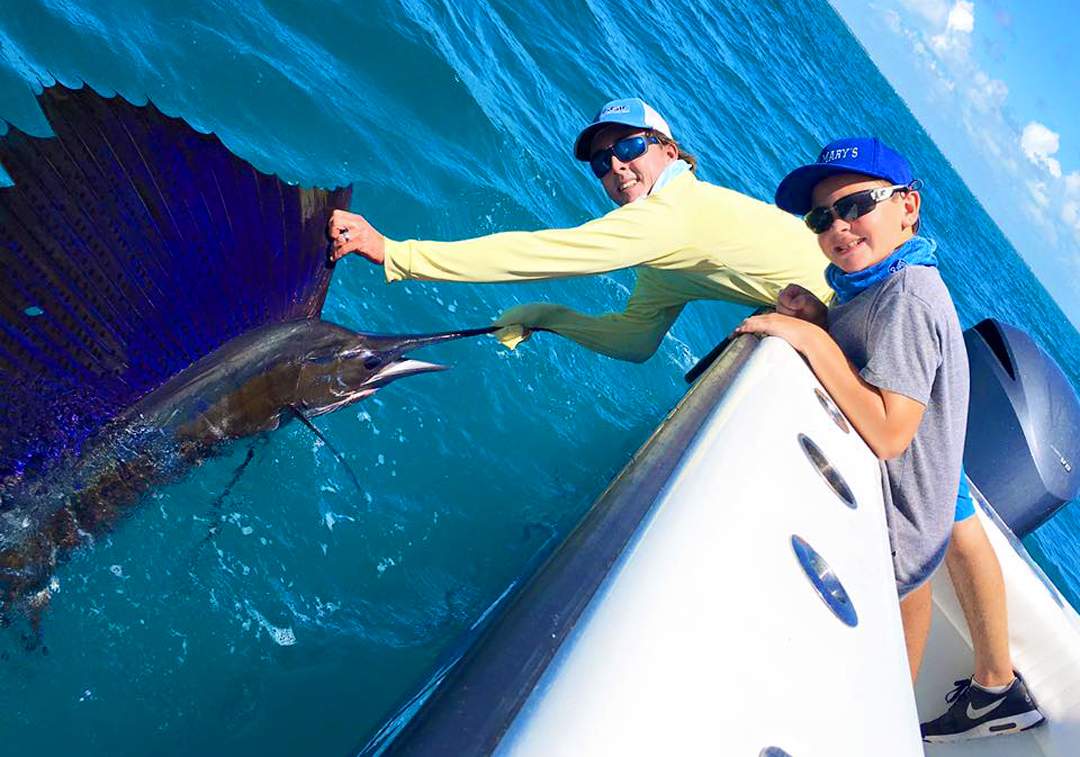 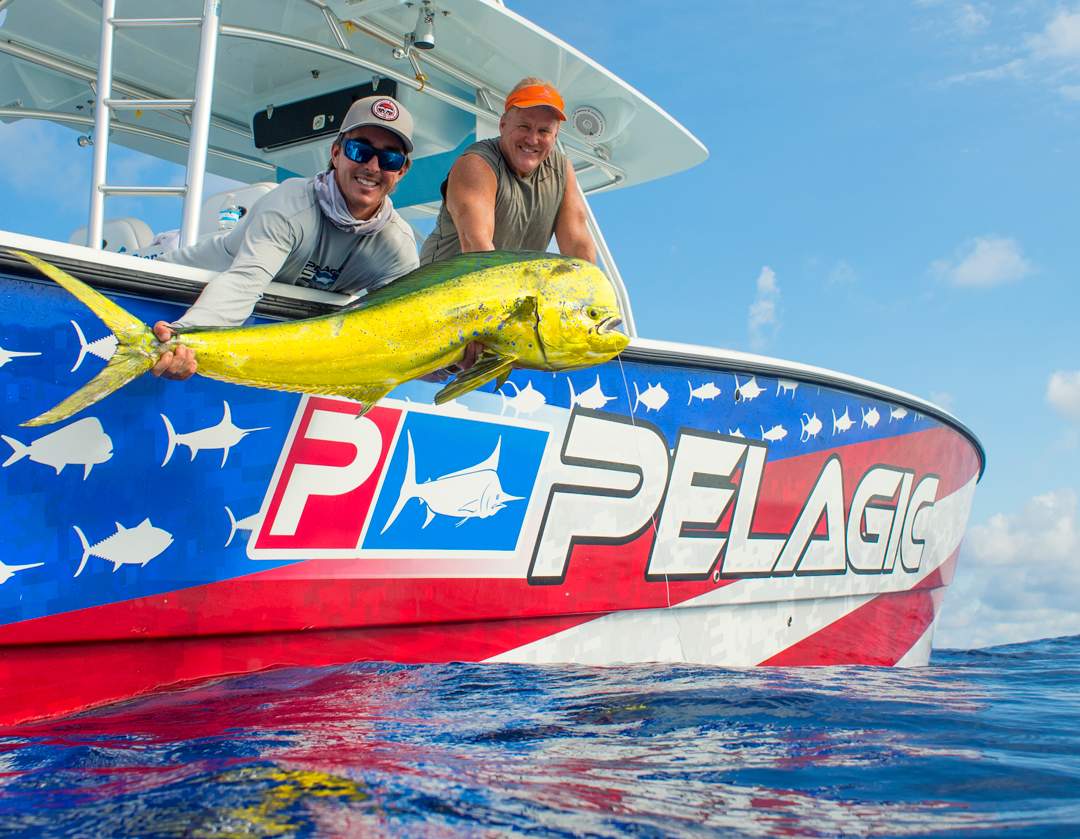