'Always try to be better than you were yesterday,' as they say, and PELAGIC Pro Team Capt. Brad Philipps took this mantra to the next level by setting a new record best 3,713 billfish releases in a single year!

"There is only about three guys that have ever released more than 2,000 billfish in single year. I've actually done it three times," Philipps said. "This new record smashes those numbers. It's a number that will be pretty tough to beat!" 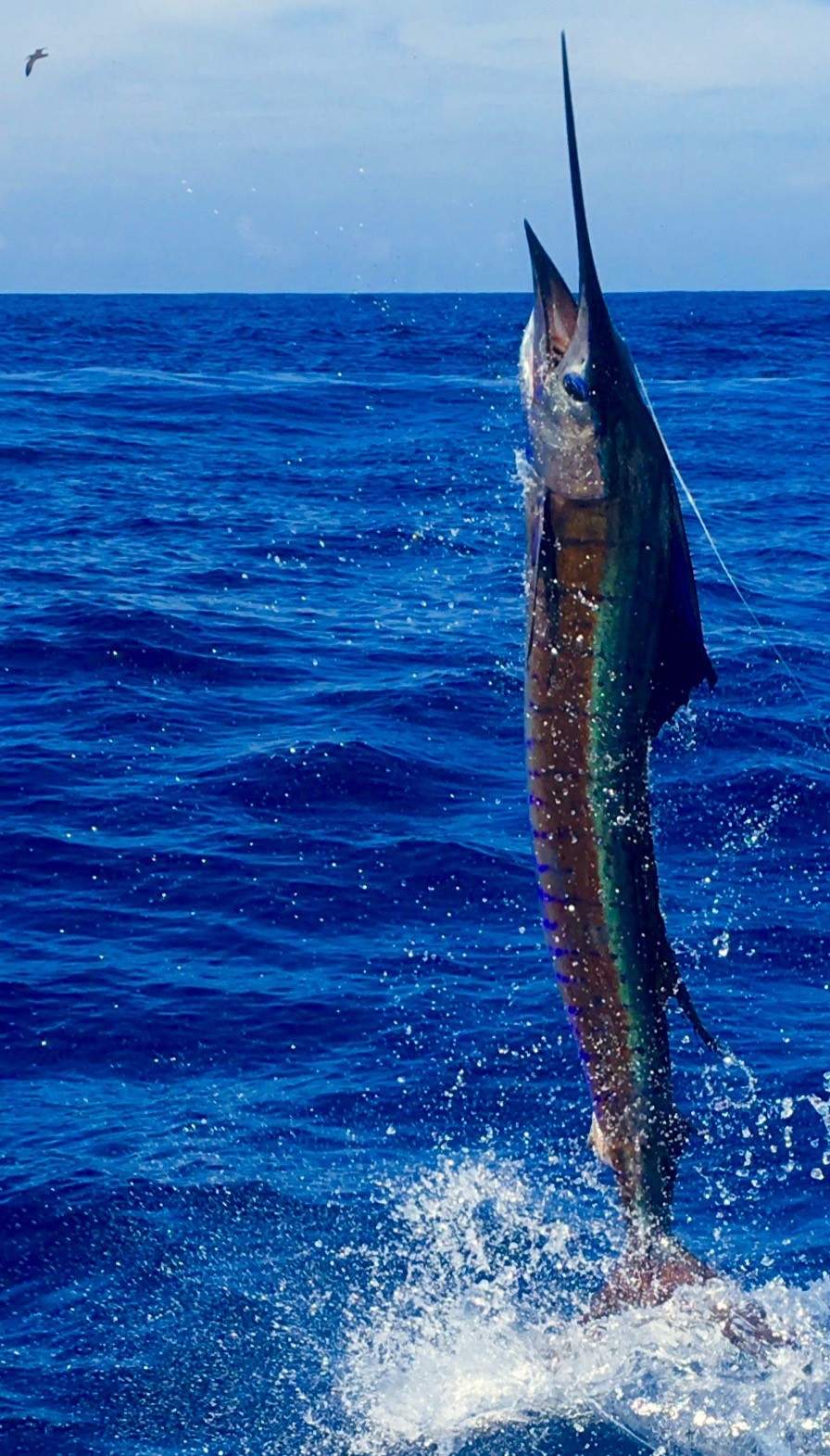 Capt. Philipps is blessed to fish and run his sportfishing charter operation (Guatamalan Billfishing Adventure) on the coast of Guatamala, just a couple of hours outside Guatamala City. He also regularly travels to Cape Verde to tap into the world class Blue Marlin fishery found there. He was also recognized by The Billfish Foundation as 2016’s Top Overall Release Captain and the Top Pacific Sailfish Release Captain (which he’s won 16 of the past 17 years). 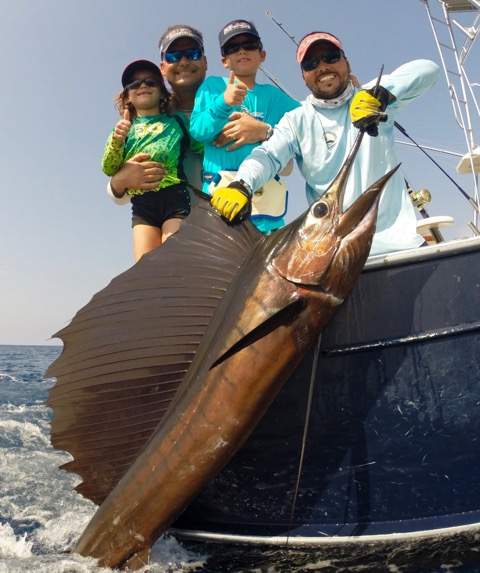 To top it all off, Philipps young son, Darren, accompanies his father on many of his trips, fighting and releasing many billfish of his own and learning the tricks of the trade from the finest in the business. 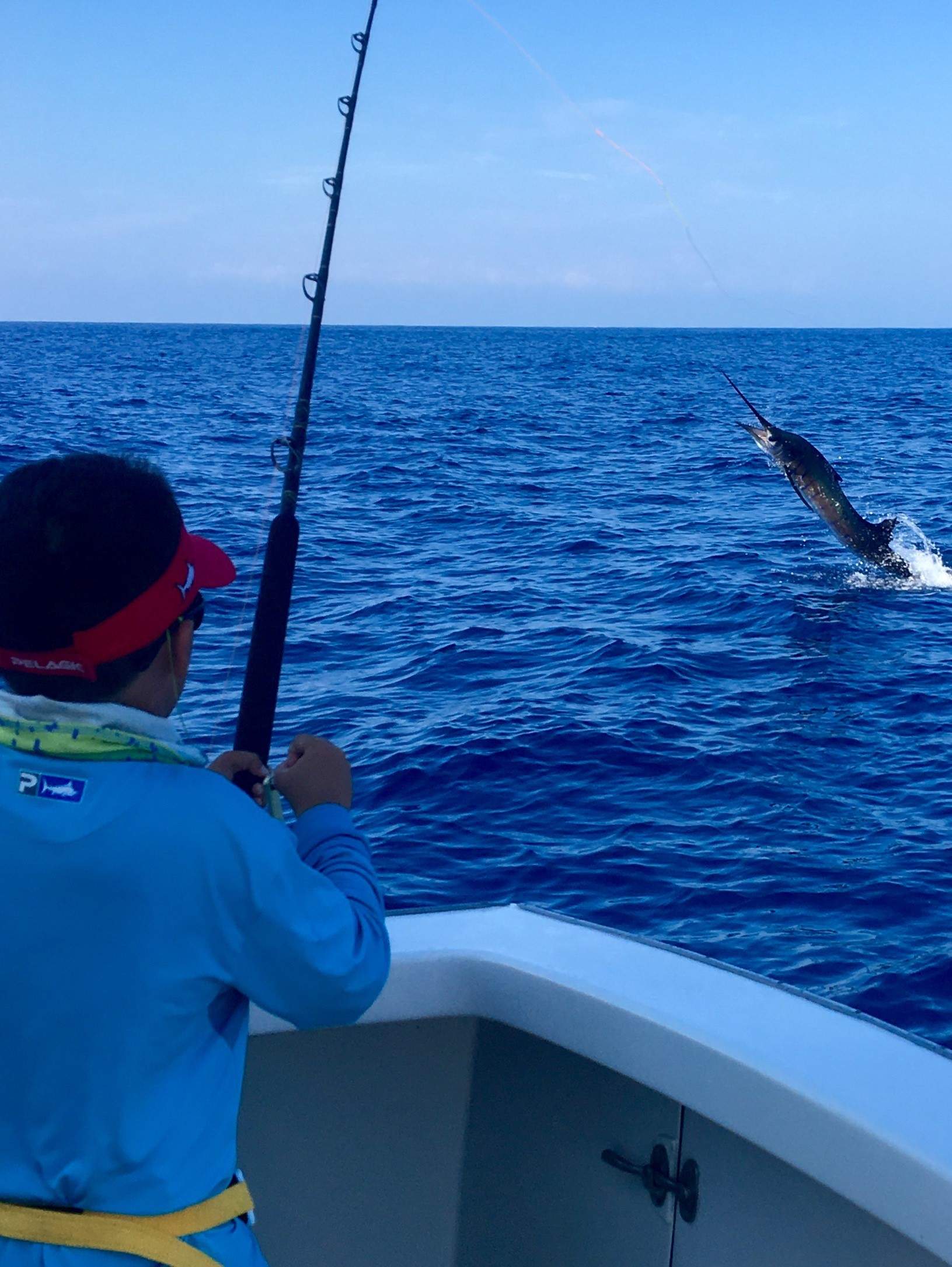 Here's how the 2016 numbers breakdown during one of the most impressive billfish seasons to ever be recorded:

Top day aboard Decisive saw them releasing 84 sailfish from 107 bites, another day going 4 for 4 on blue marlin, with one over 500 lbs. and another well over 600 lbs. He had 31 days where he released 40-plus sails.

They released 281 sailfish on the fly for the year, and his anglers won a total of 10 Billfish awards for the year - including Philipps Top Overall Release Captain award.

At the end of the year, Philipps ended with 3,713 total billfish releases. A number that is truly remarkable, yet it's no surprise it was accomplished by the most dedicated and professional captain in the business.

PELAGIC is proud of the accomplishments of Capt. Brad Philips, a long-time PELAGIC Pro Team member. Congratulations on such a huge accomposhment and cheers to many more successful seasons!

For more information and photos, check out Capt. Brad Philipps website at www.guatbilladv.com