What an amazing 2017! It was a year filled with big events, fun-filled and growing tournaments and some exceptional catches. Below is a short pictoral recap looking back over 2017. We're extremely excited at what 2018 has in store. Wishing all of our friends, family and fans a Happy New Year!

We kicked off 2017 with a bang at January's Inaugural Rockstar! Offshore Tournament presented by Pelagic out of Marina Pez Vela [Quepos, Costa Rica]! With nightly parties, great fishing ,and a ton of money and prizes up for grabs, the event was a huge success and the 2018 event set for Jan 11-13 looks to be even bigger! 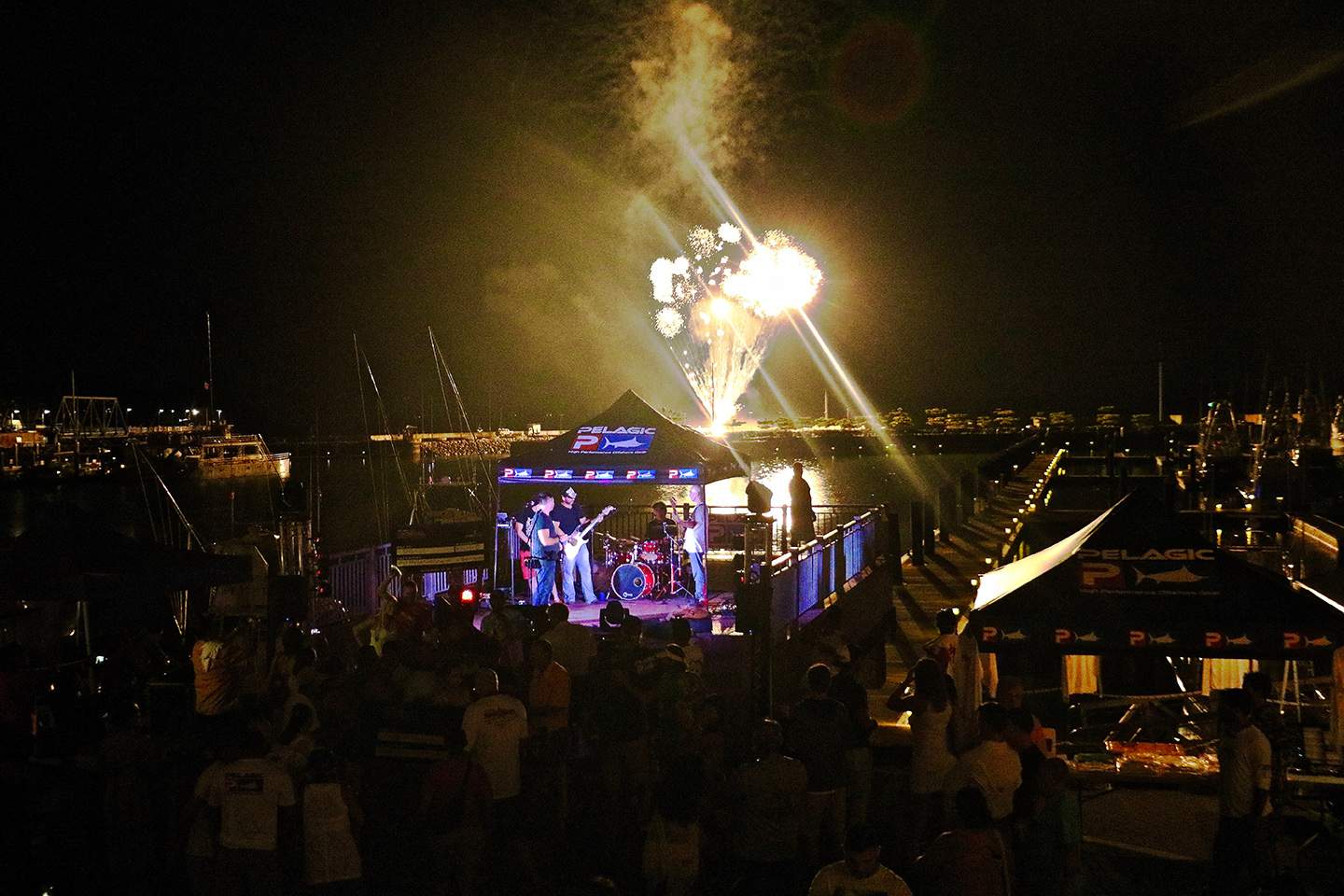 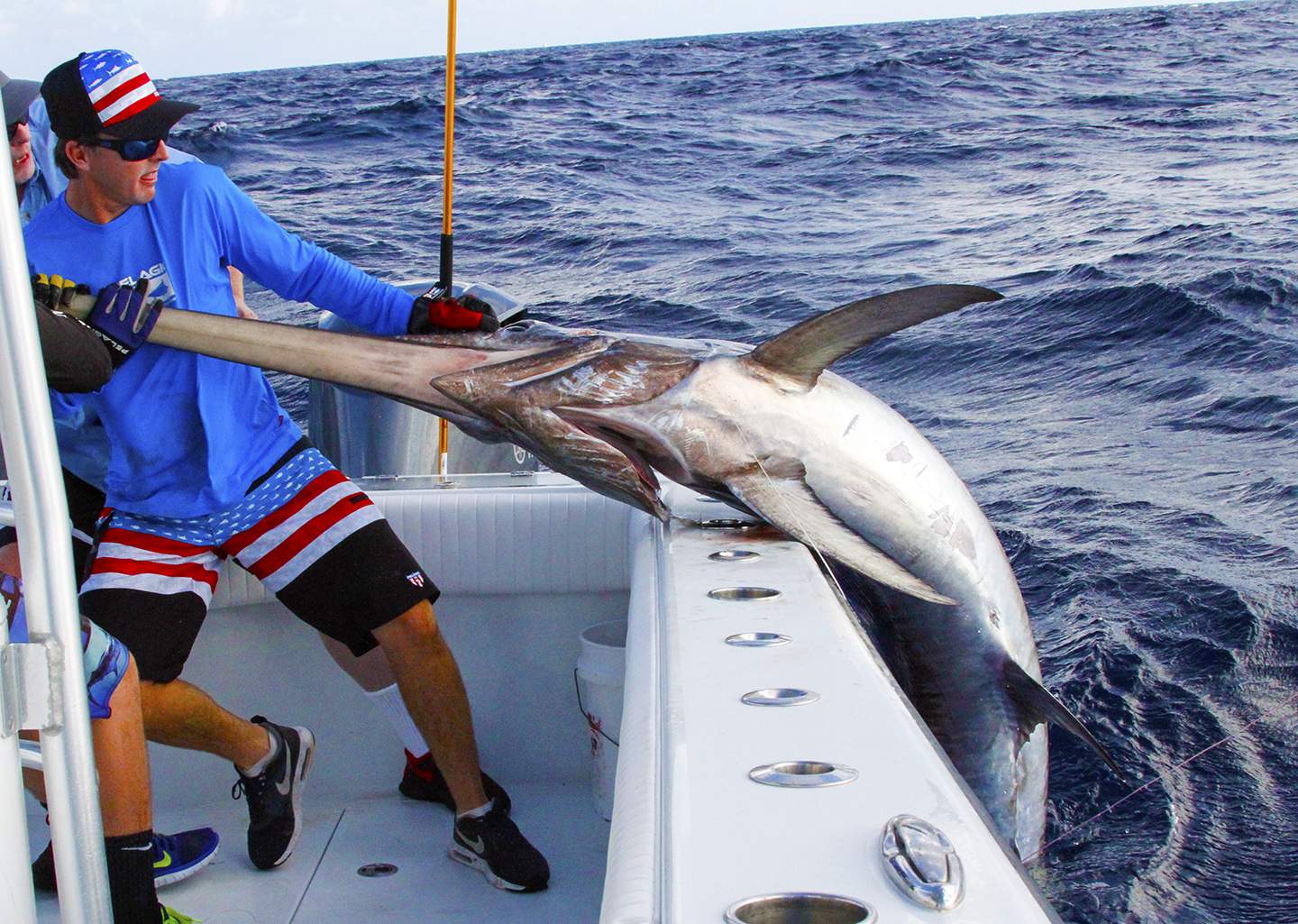 The Pelagic Booth at Surf Expo in Orlando, FL is always a good time - with a live DJ spinning tunes, a PelagicGIRLs Fashion Show, and plenty of cold refreshments to keep the good vibes going! 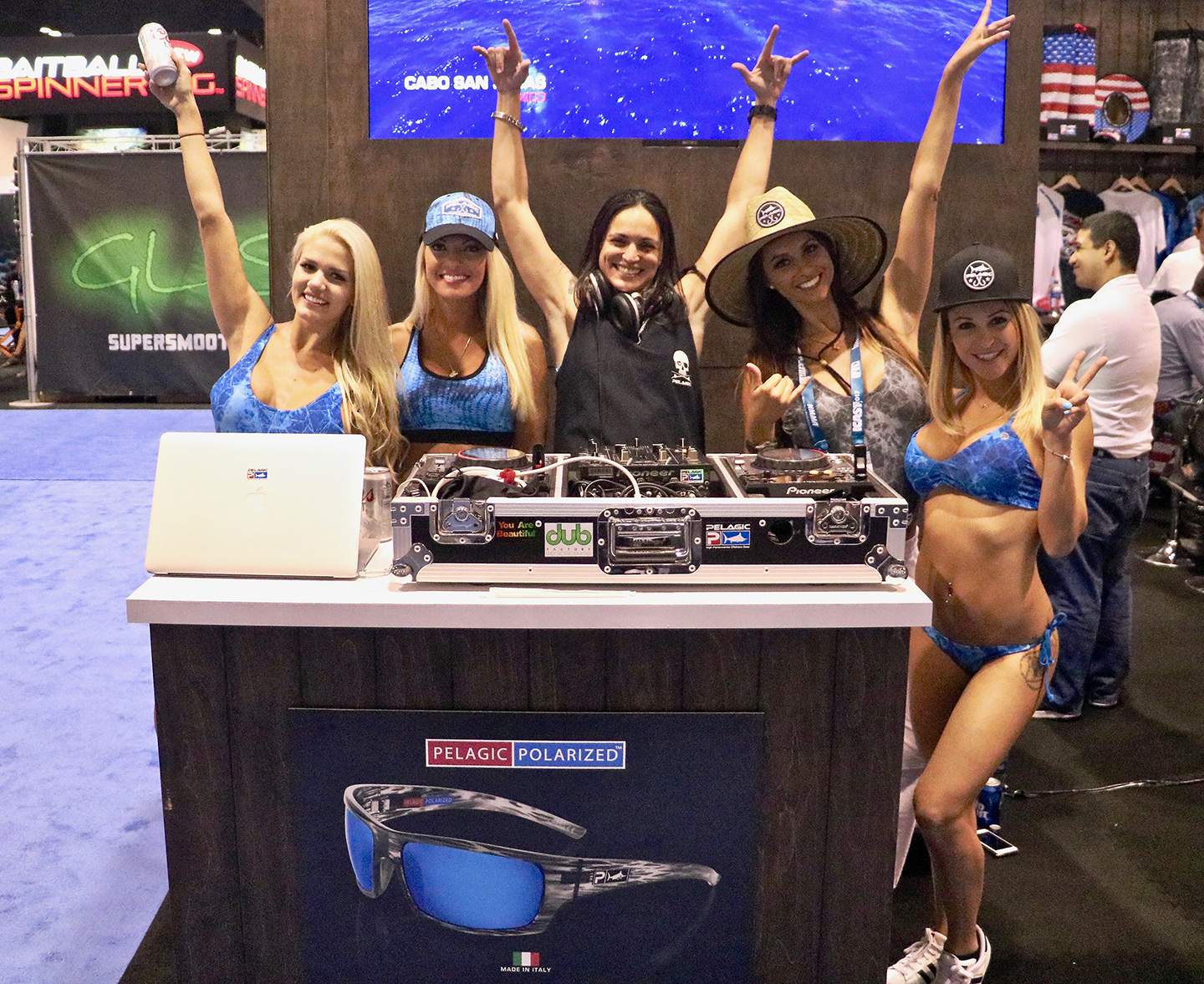 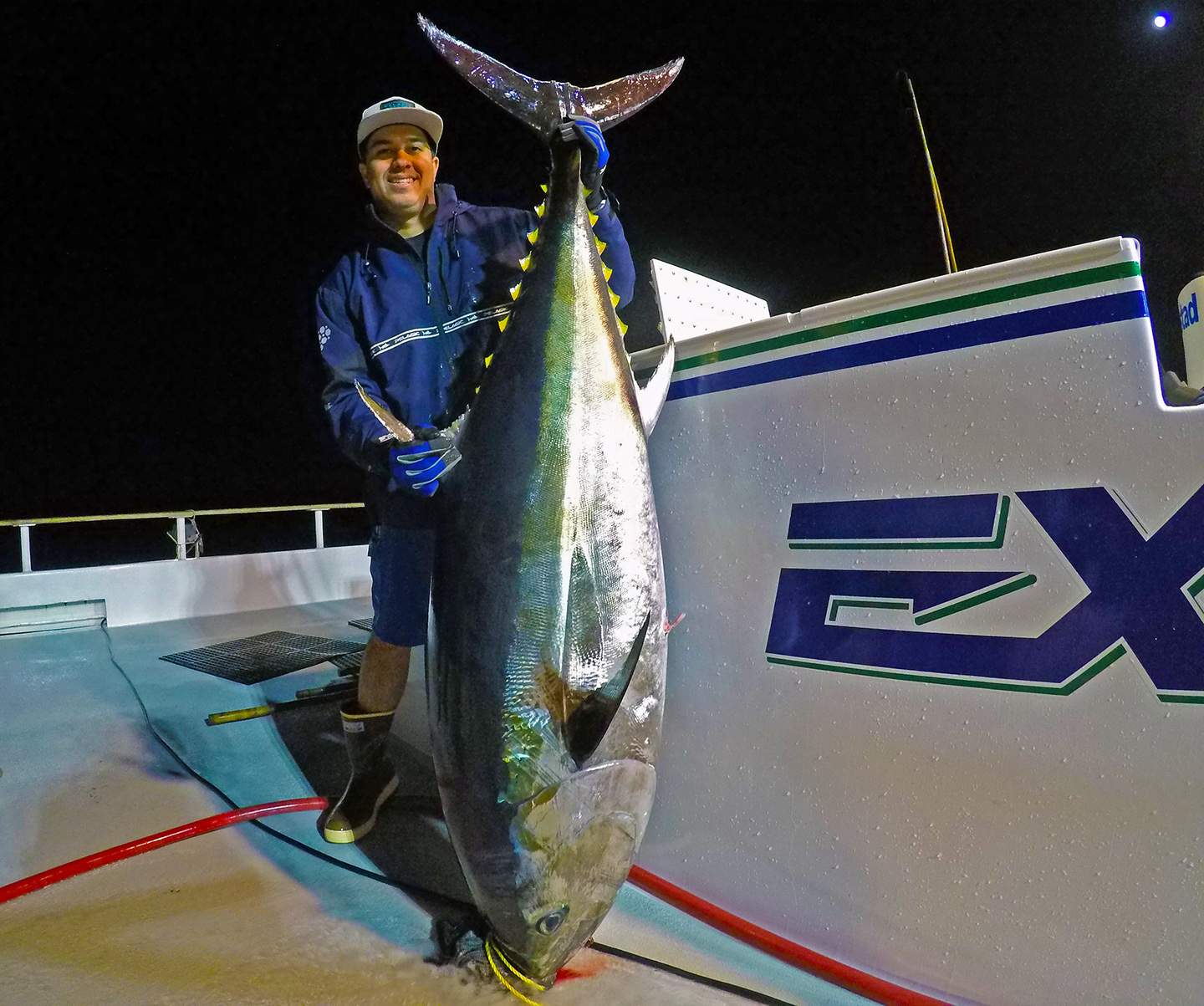 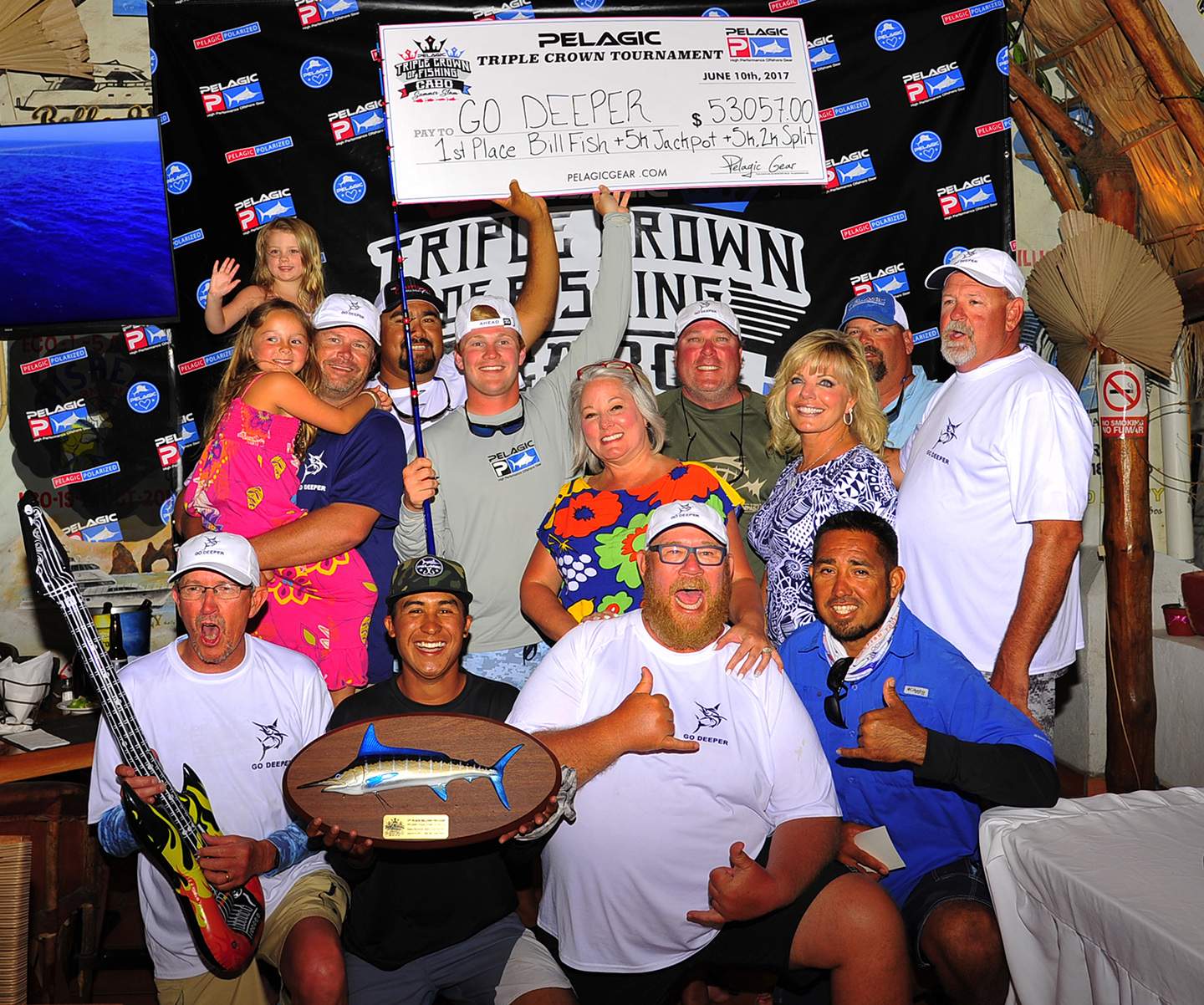 The tournament procession is always a spectacle which commences July's Blue Marlin Grand Championship out of Orange Beach, Alabama. Pelagic is proud to be the Official Apparel Partner of this fine event. 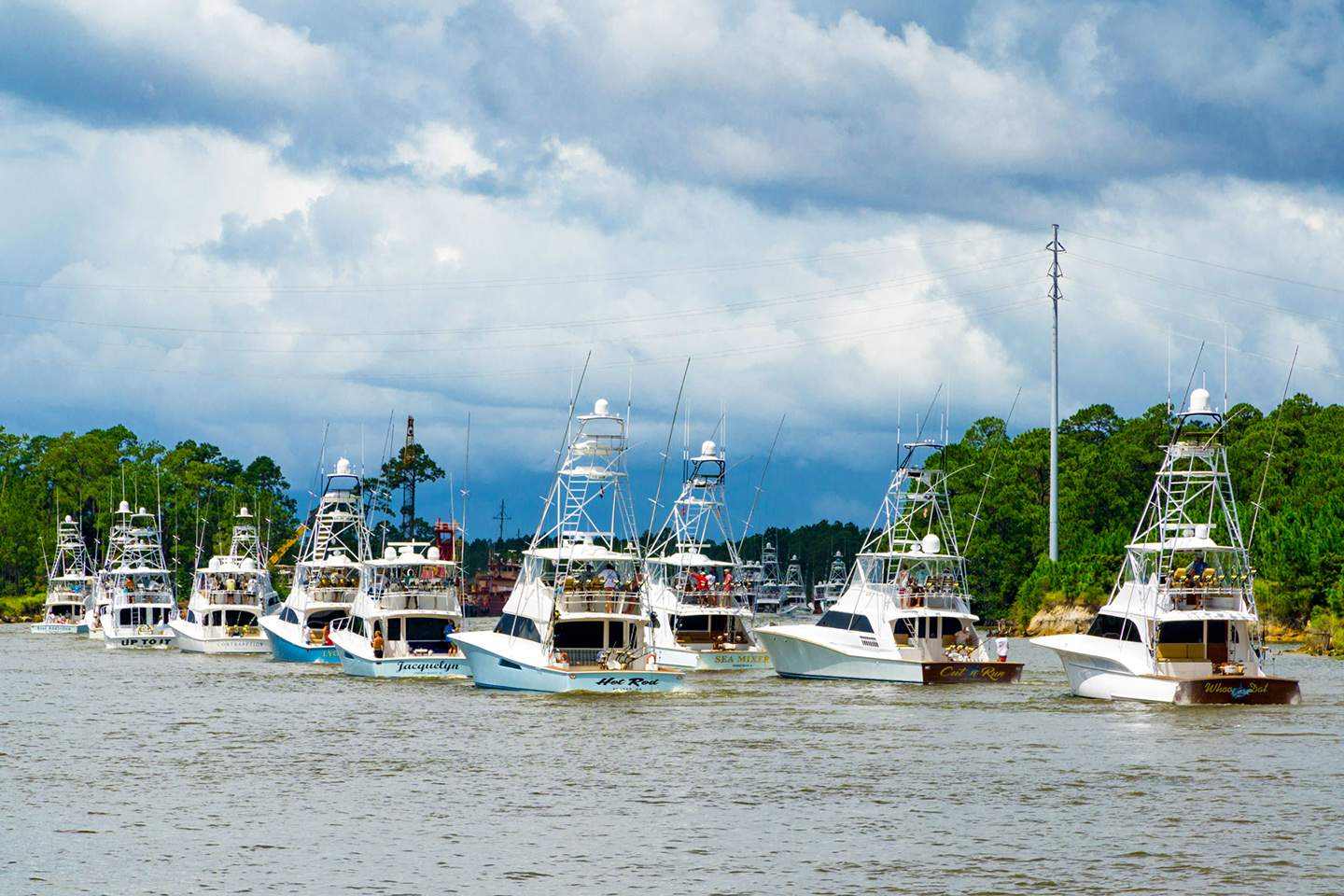 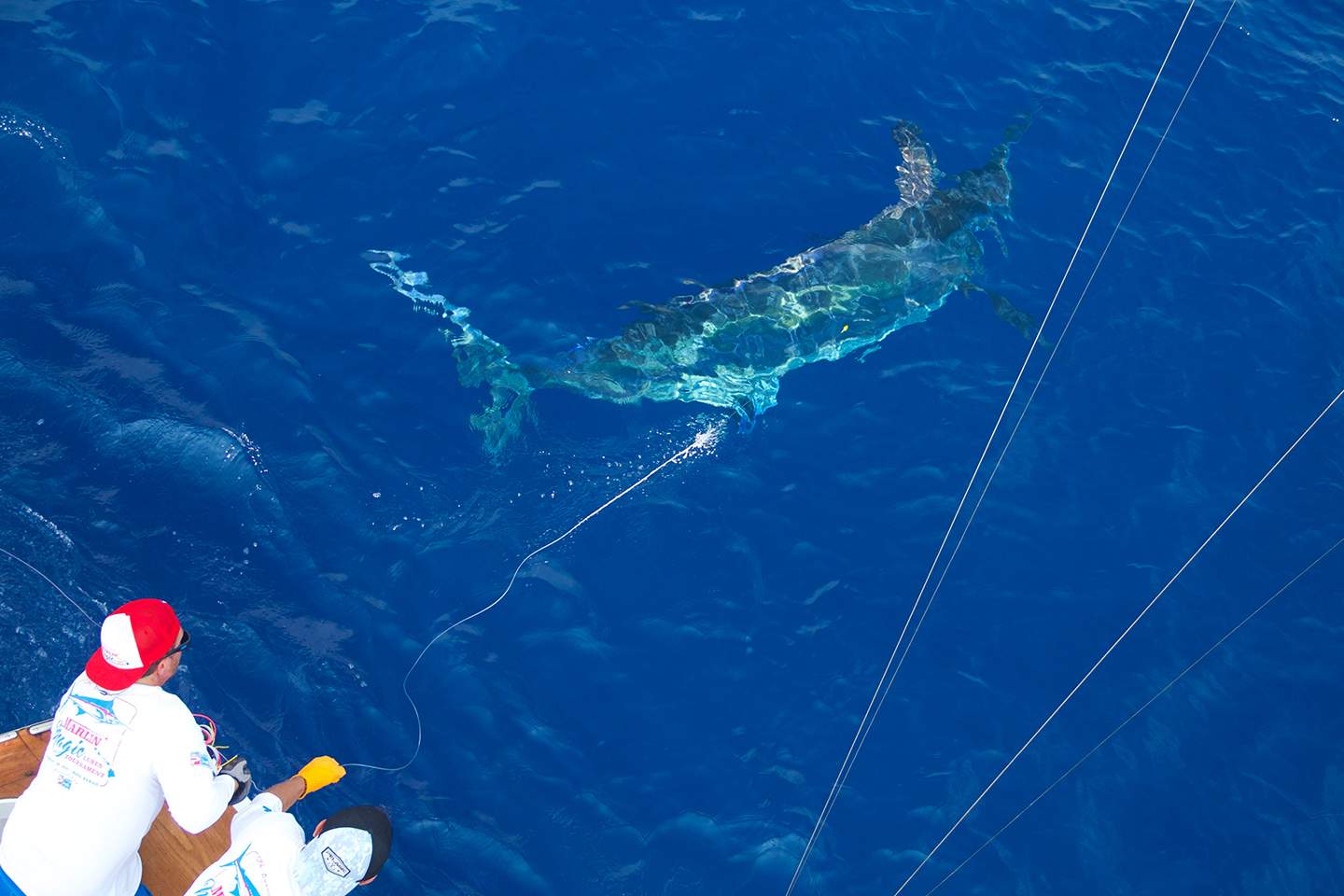 A new edition to the Pelagic Pro Team! Welcome aboard to the VooDoo Sportfishing Charter Fleet out of Venice, Louisiana! Below are their custom 36' & 39' Yellowfin Center Consoles. 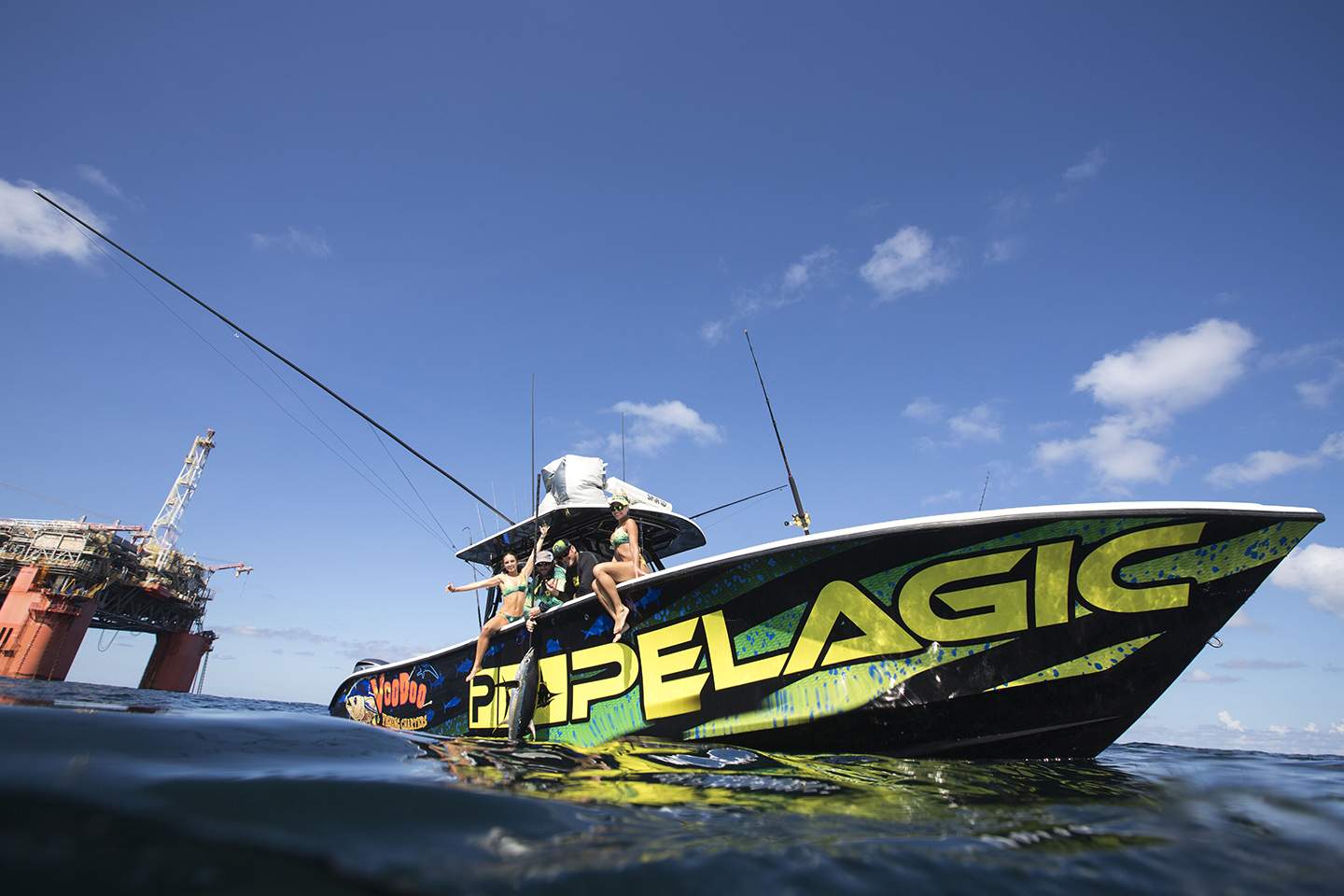 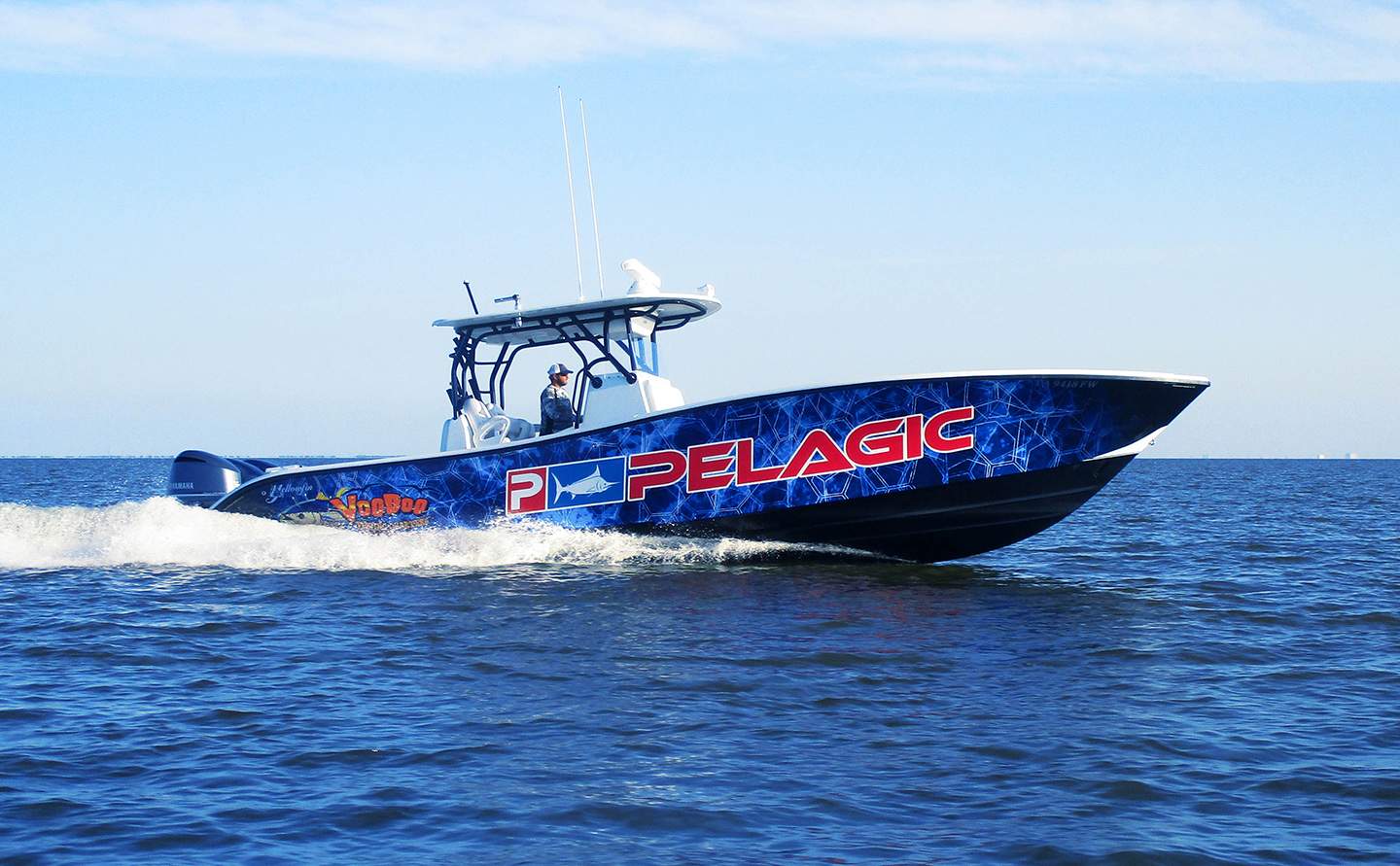 Adrian Gray is another extremely talented marine photographer that we are proud to partner with. He always seems to capture the most vivid, real-life fishing and water-oriented images like this brilliant Mahi Mahi. 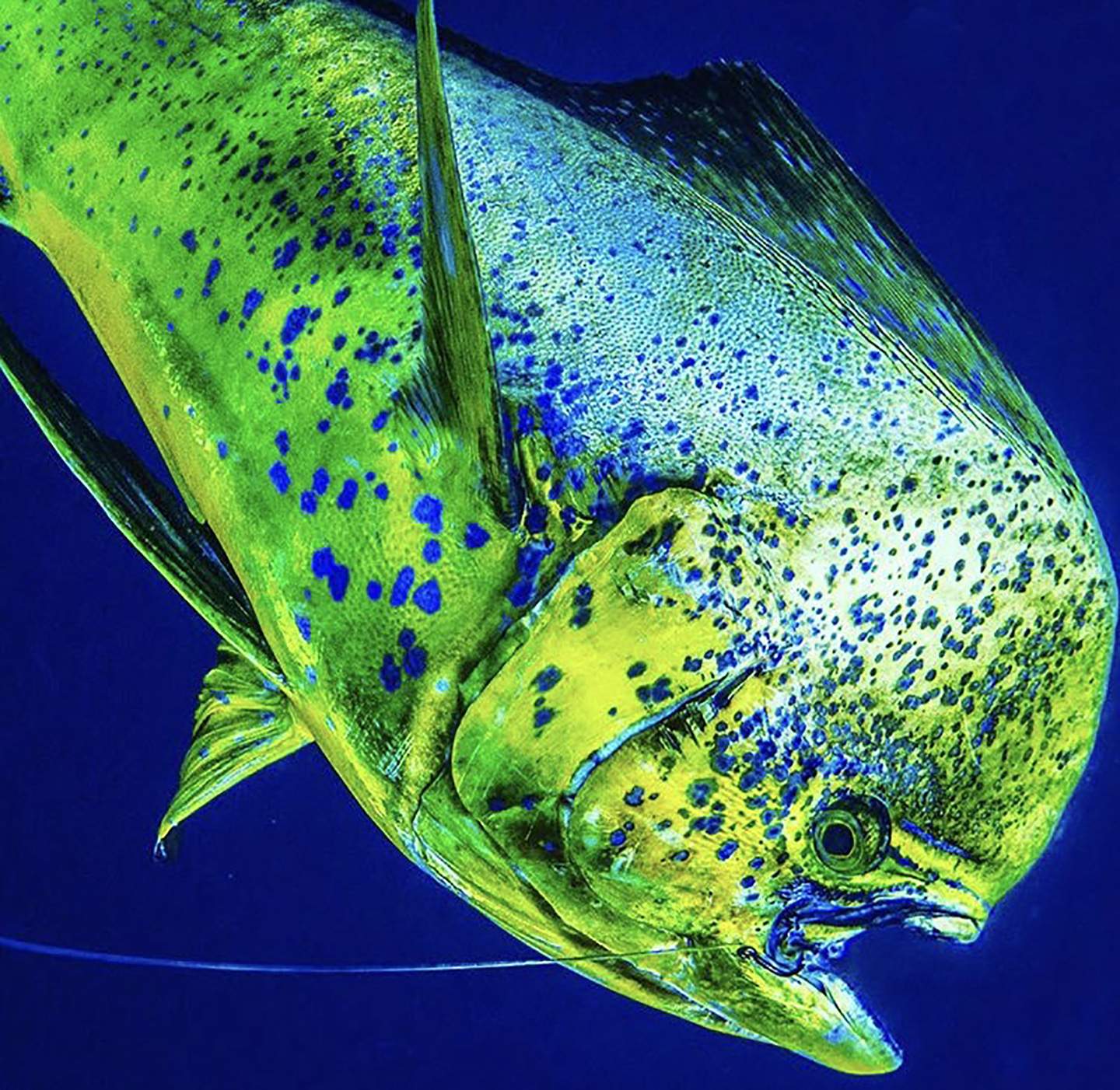 The Pelagic Girls showcasing the Pelagic women's line at the ICAST Show this past July. 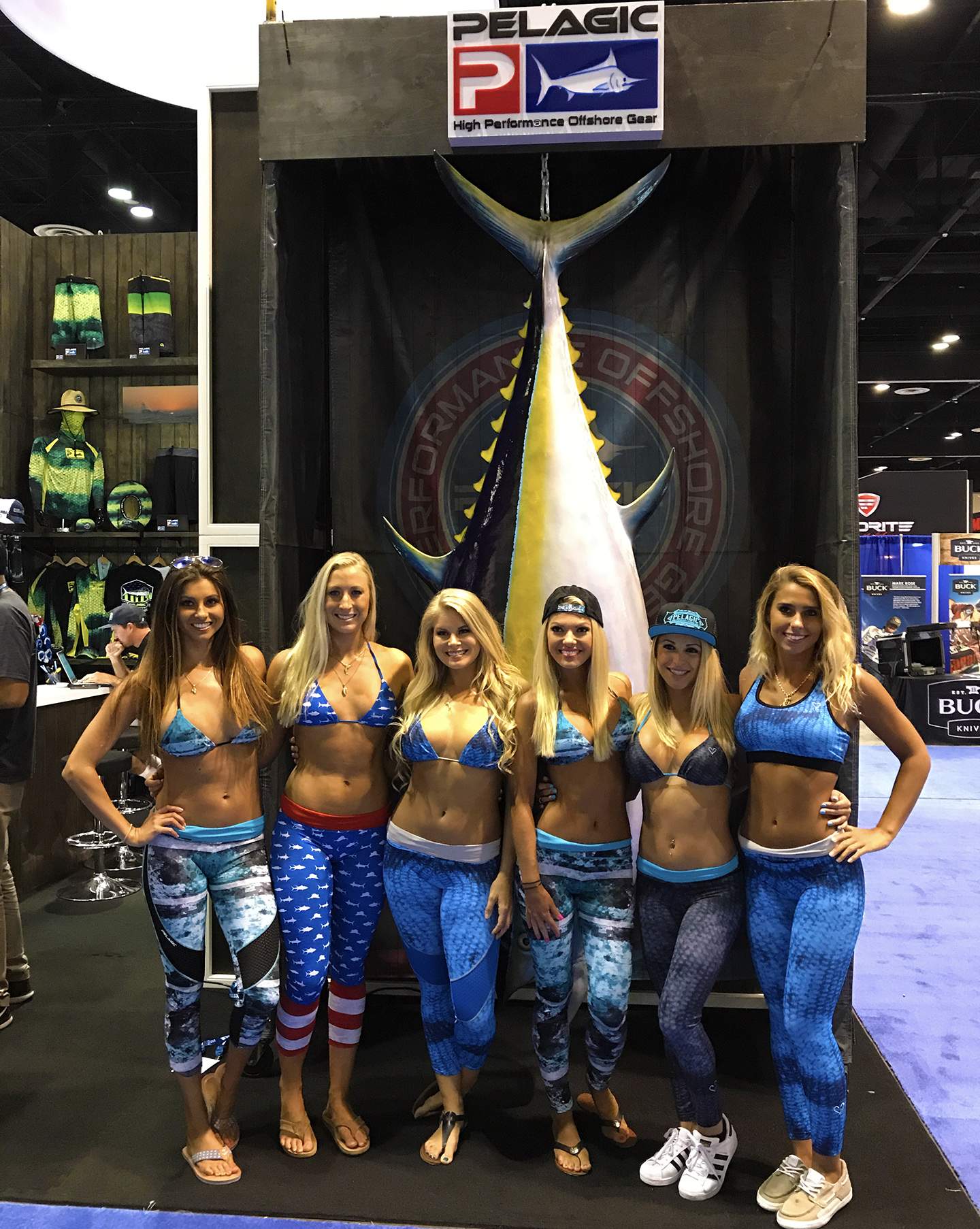 Dubbed the “World’s Largest and Richest Billfish Tournament”, the 44th Annual White Marlin Open once again lived up to its name with more than 350 boats entered and nearly $4 million dollars in prize money awarded! Pelagic is a proud sponsor of this prestigious event. 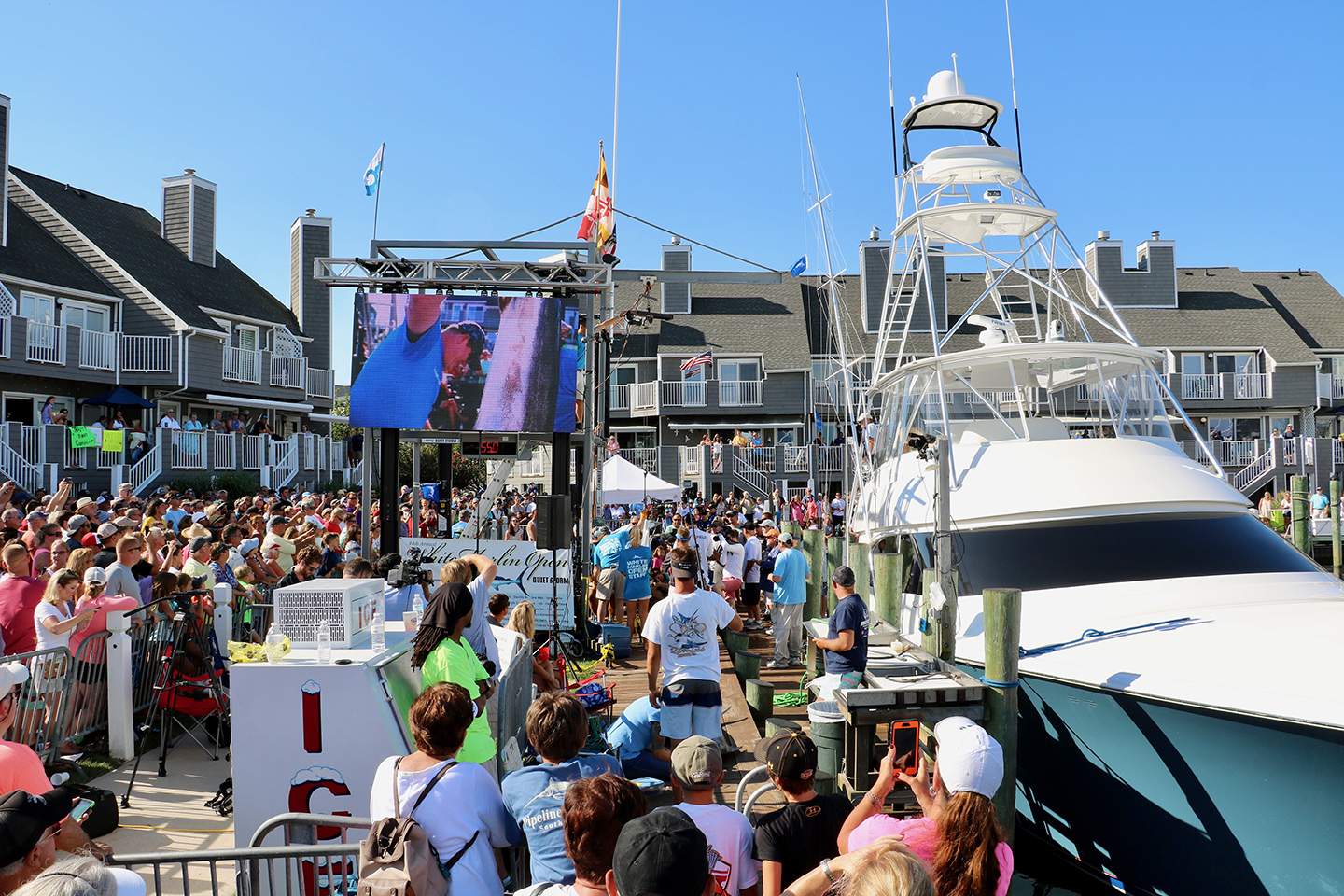 Long-hailed as the “Super Bowl of Sport Fishing,” the Bisbee’s Black & Blue Marlin Tournament saw 120 teams competing this past October for over $3.2 Million in cash prizes! Large crowds were on hand nightly to see big fish at the scales. Pelagic has been the Official Apparel Partner of The Bisbee's Tournament Series for 15-years and counting. 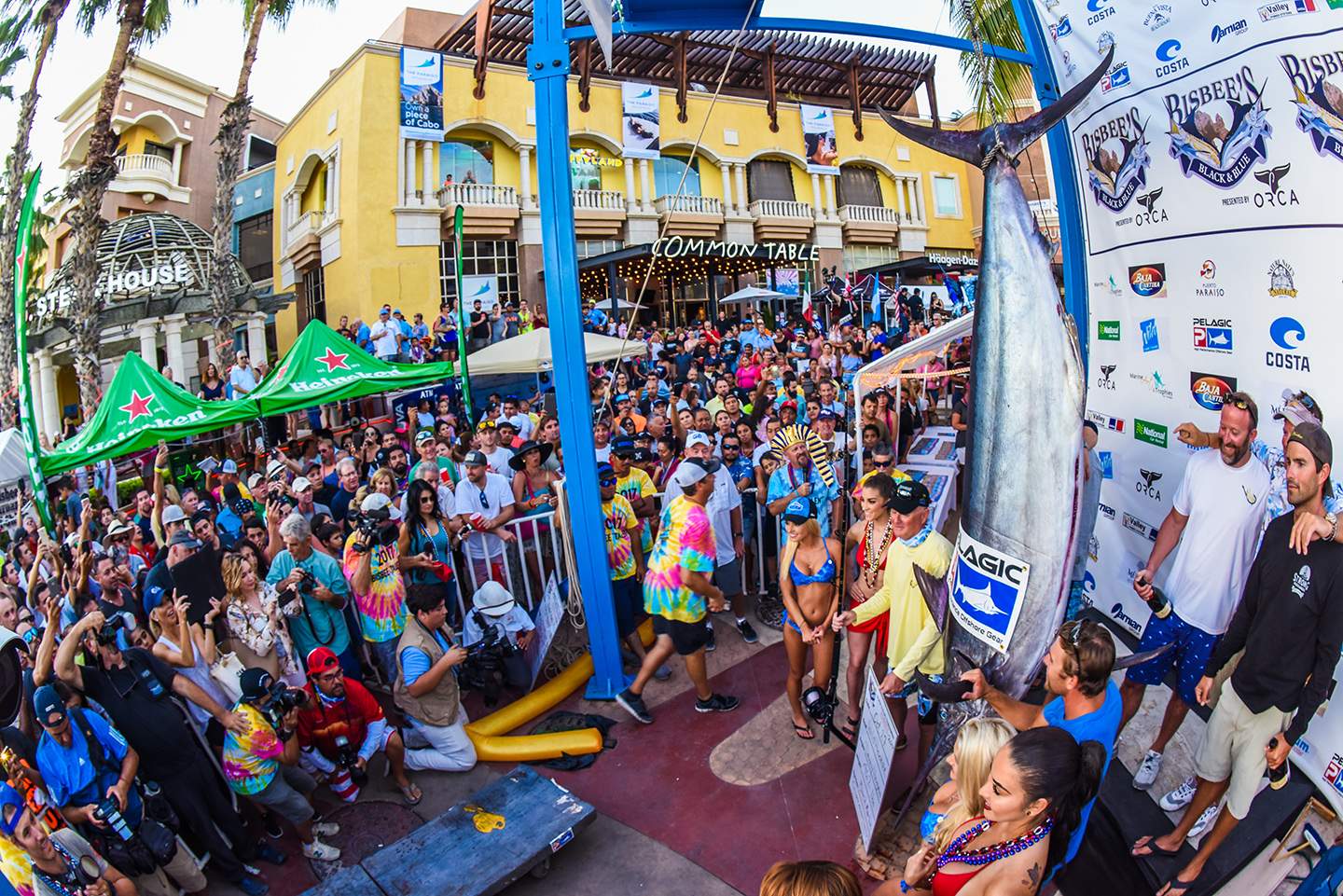 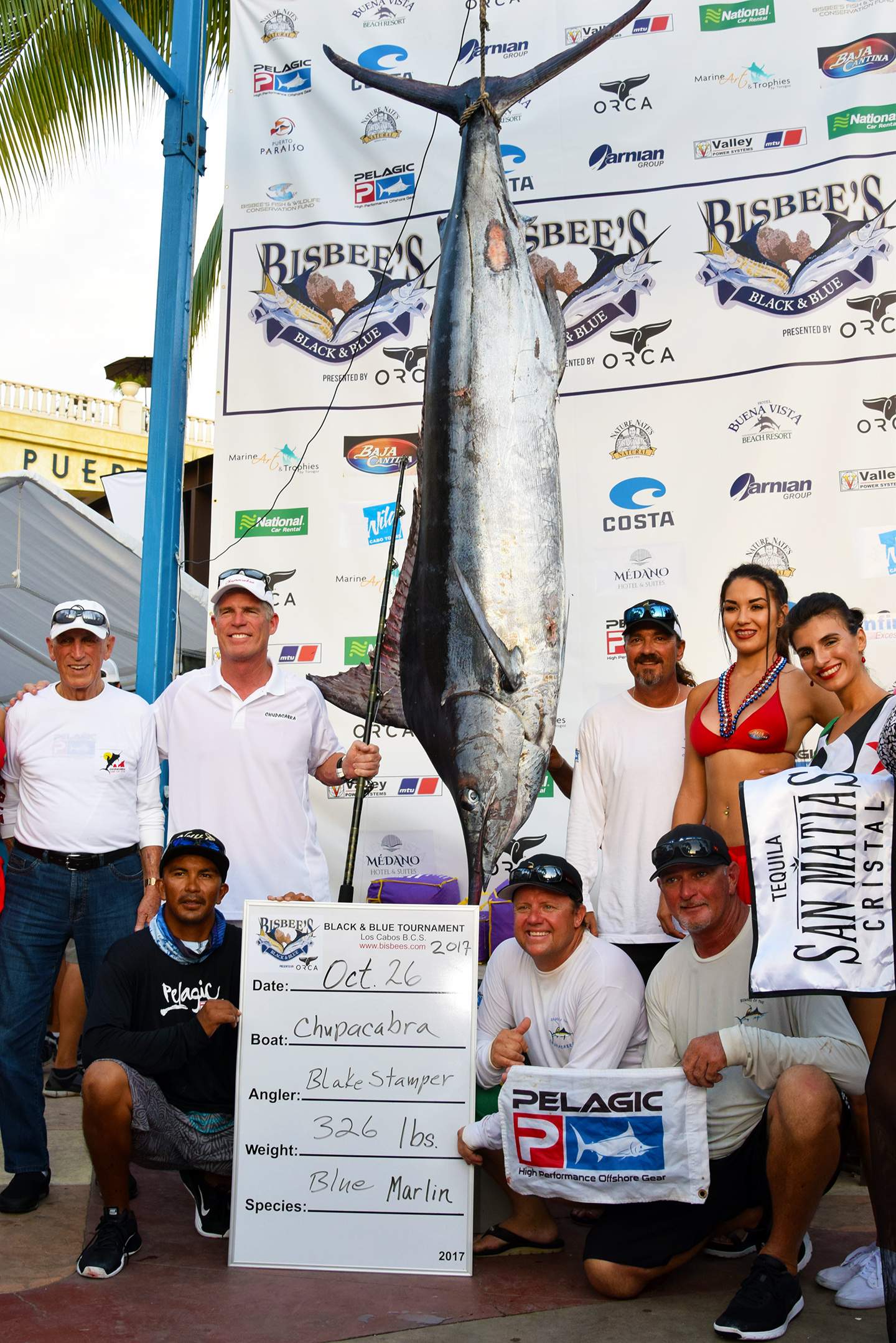 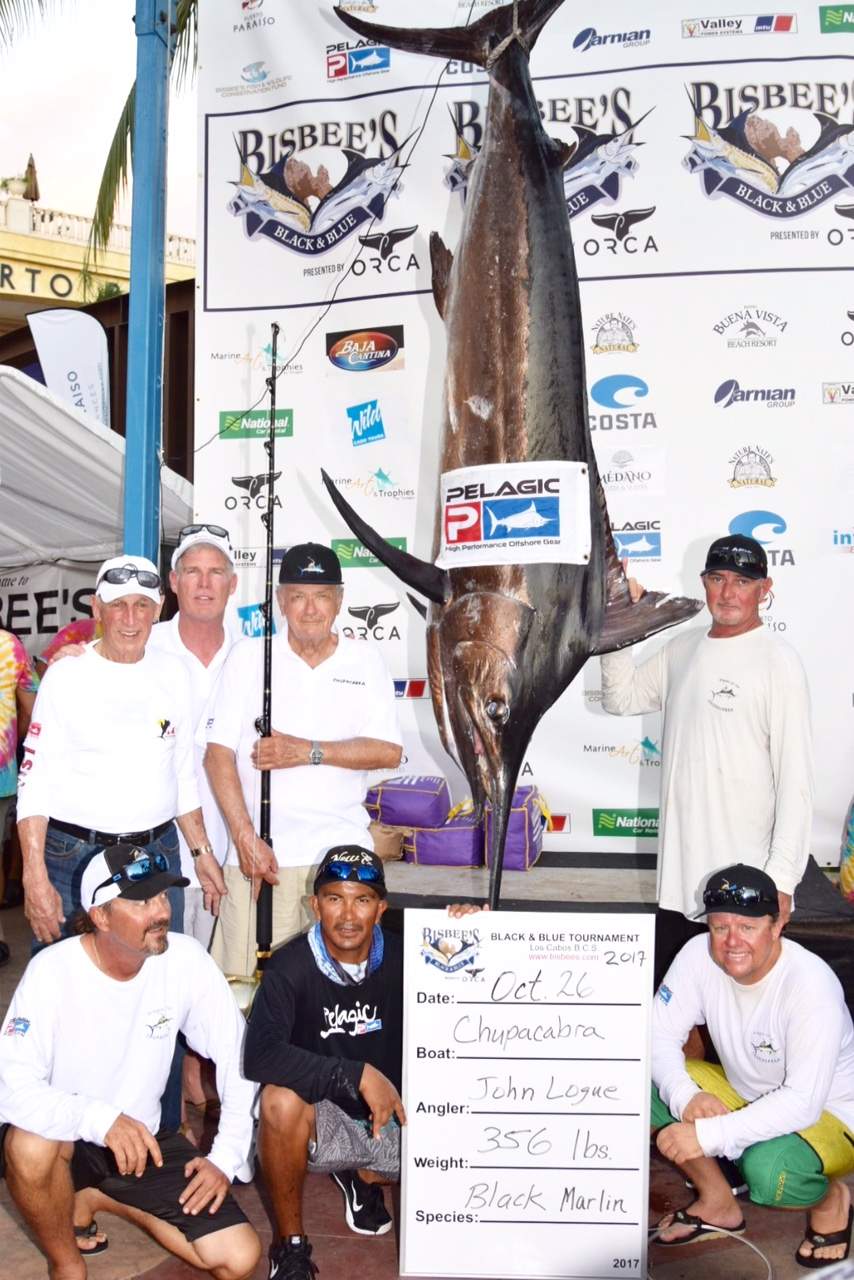 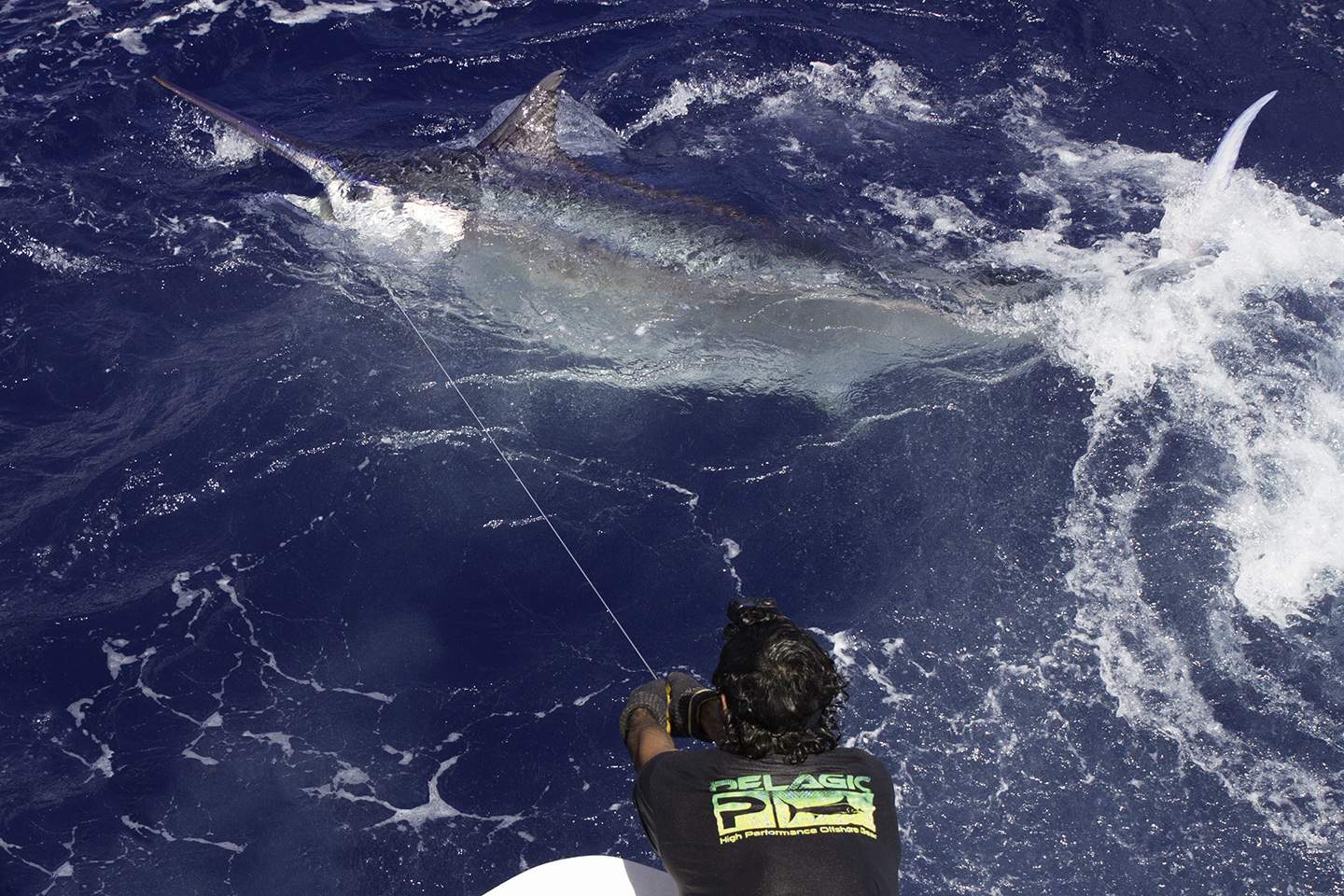 The Golden Hour aboard Pelagic Pro Team Capt. Nick Stanczyk's BROAD MINDED in one of best fishing destinations on the planet - Islamorada in the Florida Keys. 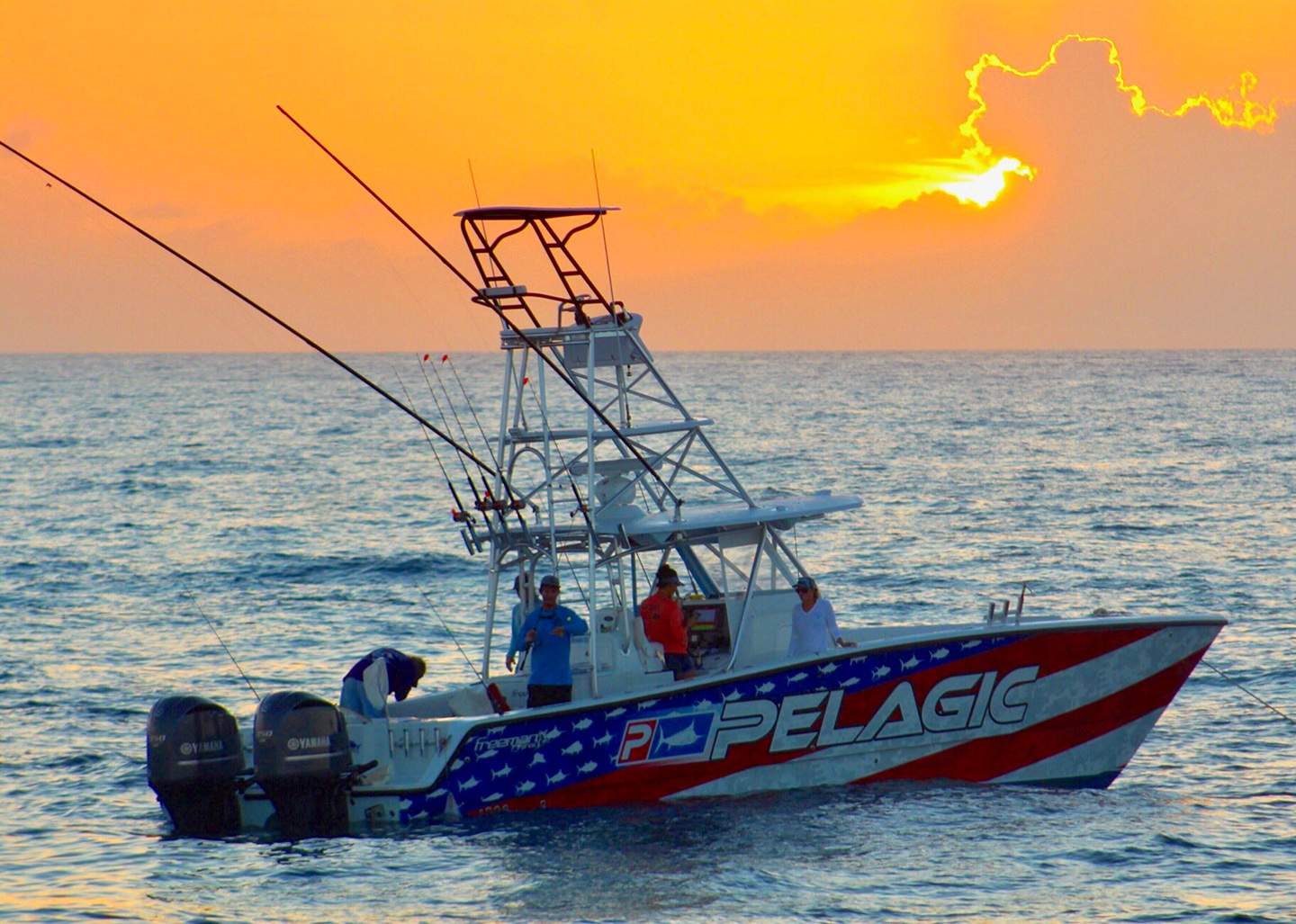