Words and Photography by Eric Ozolins

The golden era of shark fishing reigned from the 1960's and peaked heavily for over two decades along the shores of the Gulf of Mexico. During the late 80's and early 90's it had become a dying sport due to overfishing and a promoted lust for other species in the fishery. Sharks were thought to be a combination of sea monster and pest, and the vast majority of those fish landed by previous generations of anglers were simply killed. Some were slayed for their jaws, others out of pure negligence and no regard for the fishery itself. You can't point fingers because everyone did it back in the day. Some thought it had been a good thing to rid sharks of our waters for attacks nationwide (primarily in Florida) would paint a bad image on this misunderstood creature. In addition, the iconic film 'JAWS' had set the tone in the 70's toward the sharks and more and more people took part to claim their 'trophy'. Two major factors would soon arise at the turn of the century which would be a game changer within the recreational fishery for these apex predators. 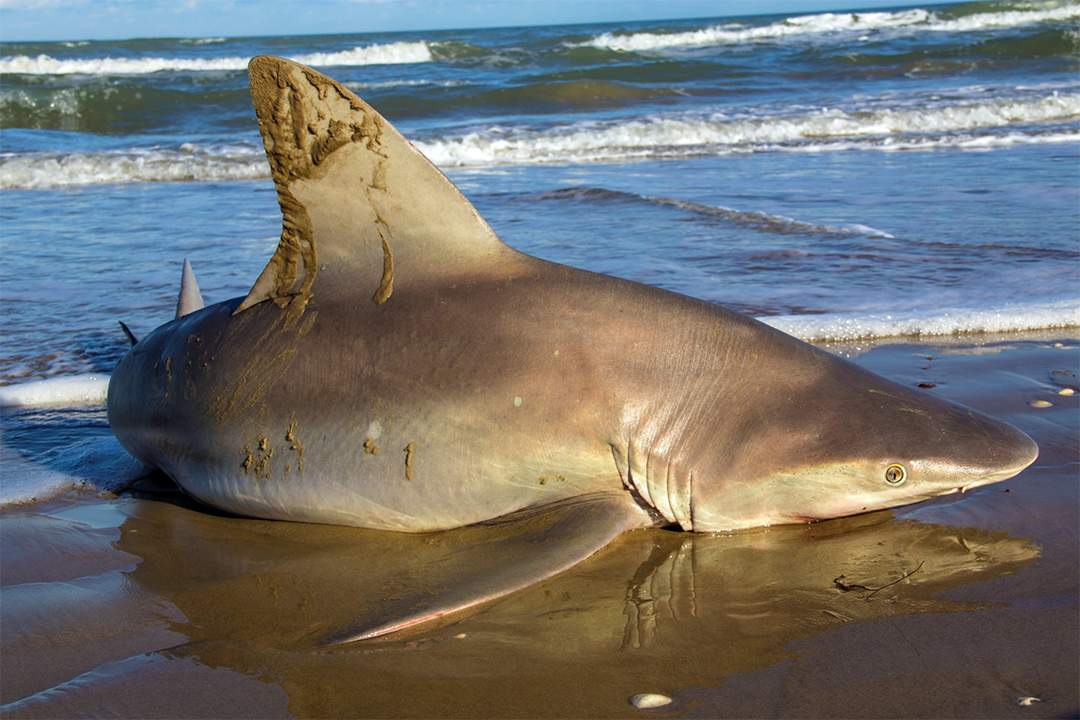 As with most big game hunting and fishing antics, there is usually a trophy factor involved. For decades, people had killed sharks in order to obtain and display their impressive dental work. Anglers would collect shark jaws as a trophy show piece. As the years would progress, more and more shark species would dwindle in numbers. Fish were being caught less frequently which in return had slowed the sport down. Come the late 90's, a huge push for catch and release by way of tagging research had arose. Organizations like the NMFS have paved the way for shark research with their Apex Predators Tagging Program. The newer generation of shark fishermen acknowledged this much needed push for conservation and it suddenly became 'cool' to tag your shark instead of killing it. Anglers would be able to apply for the program and tag their catches. This in return would benefit science by providing valuable data in the event the shark is recaptured. 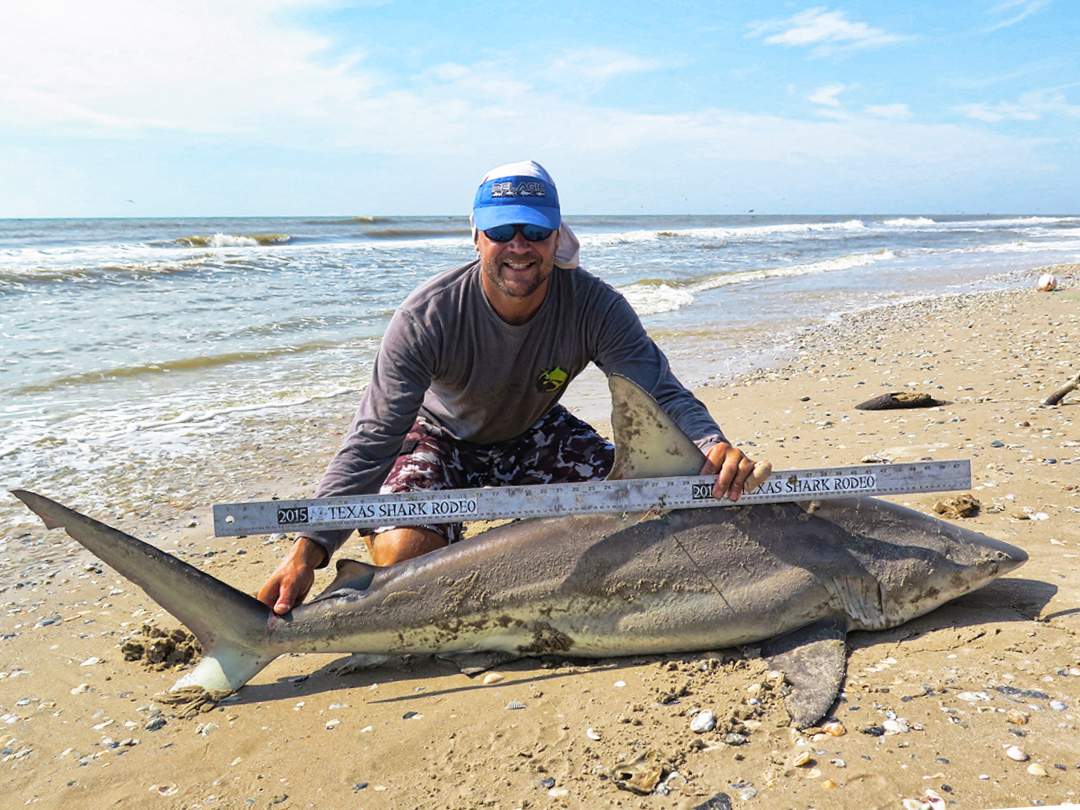 Coincidentally during this period, another major factor that would present itself to benefit sharks and shark fishermen was technology. Typically, shark jaws would be the accomplished award. With the advent of digital cameras in the late 90's, angers were able to take great photos on demand of their catches, and claim that as their showpiece without killing the fish. To have a great angler/shark photo of an impressive fish meant the moment could be shared more easily with others. For the next two decades, the mission for shark anglers from the surf was to obtain that 'photo' in time with man and beast. By having a photo and saying you released that monster catch, it deemed more credibility to the sport and the individual in this new 'conservation' era. As the recent years would progress, the popularity of land based shark fishing climbed to an all time high. Widely popular across the nation and beyond, fishermen are landing these incredible specimens of nature while often volunteering to help tag for some research foundation. 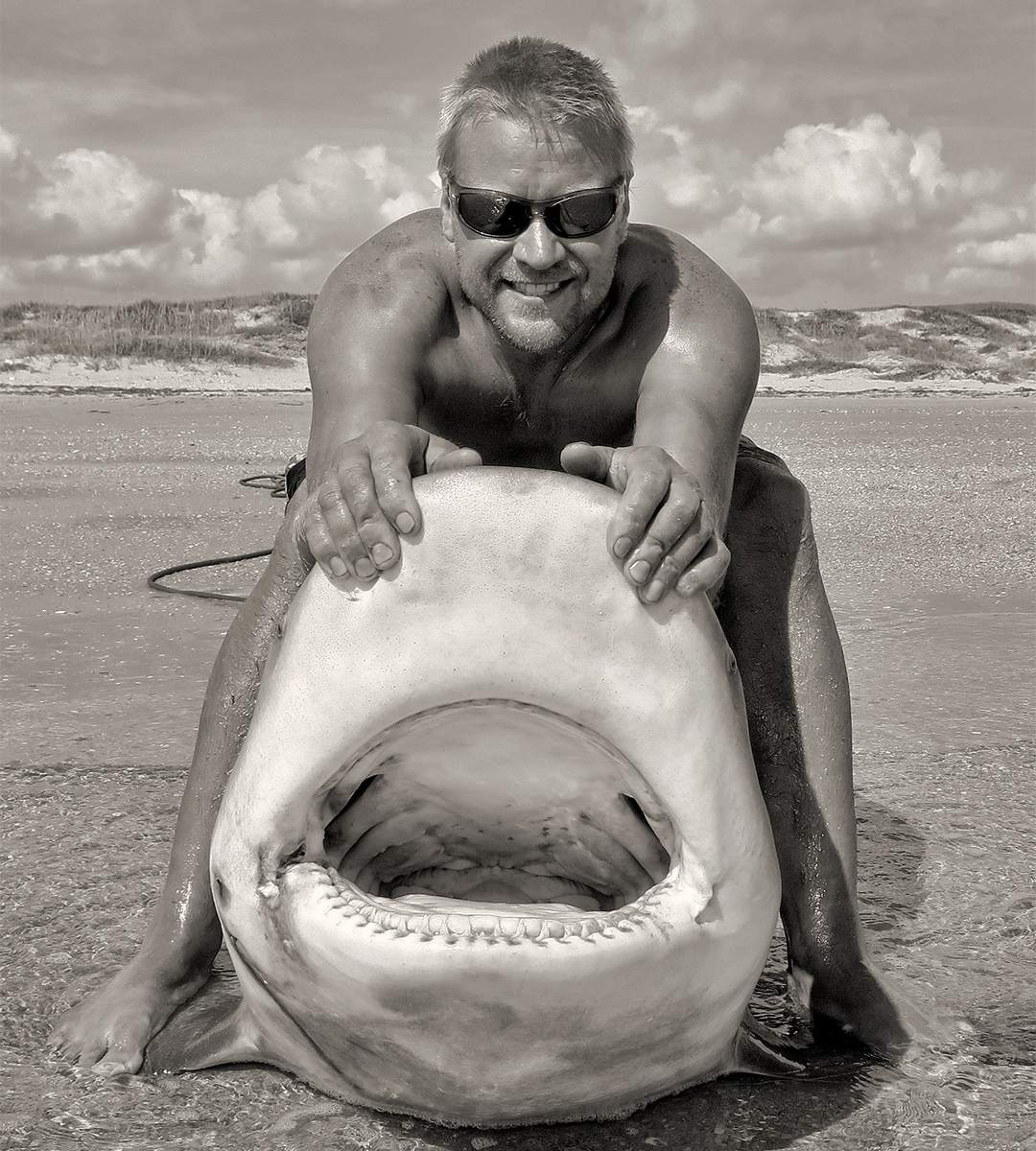 Today, while our stocks still are not what they once were fifty years ago, we are starting to slowly see that curve turn back around. Here in Texas the sport has gained extensive attention. Various catch and release shark tournaments have stepped into the spotlight while providing important fishery information and education to all. Events like the year-long Texas Shark Rodeo have allowed their participants to tag over 1200 sharks this year alone. The nuisance sargassum sea weed which often plagues the Gulf in periods was virtually absent this year allowing for land-based sharking through much of the year. In return, 2015 has provided us with a plethora of hammerhead and big bull shark catches, not to mention tiger sharks pushing 13' in the length. This will certainly go down as a banner year for surf sharking and we have the best month yet to come. As we finish out the year, we can only dream about the incredible catches that lay ahead! 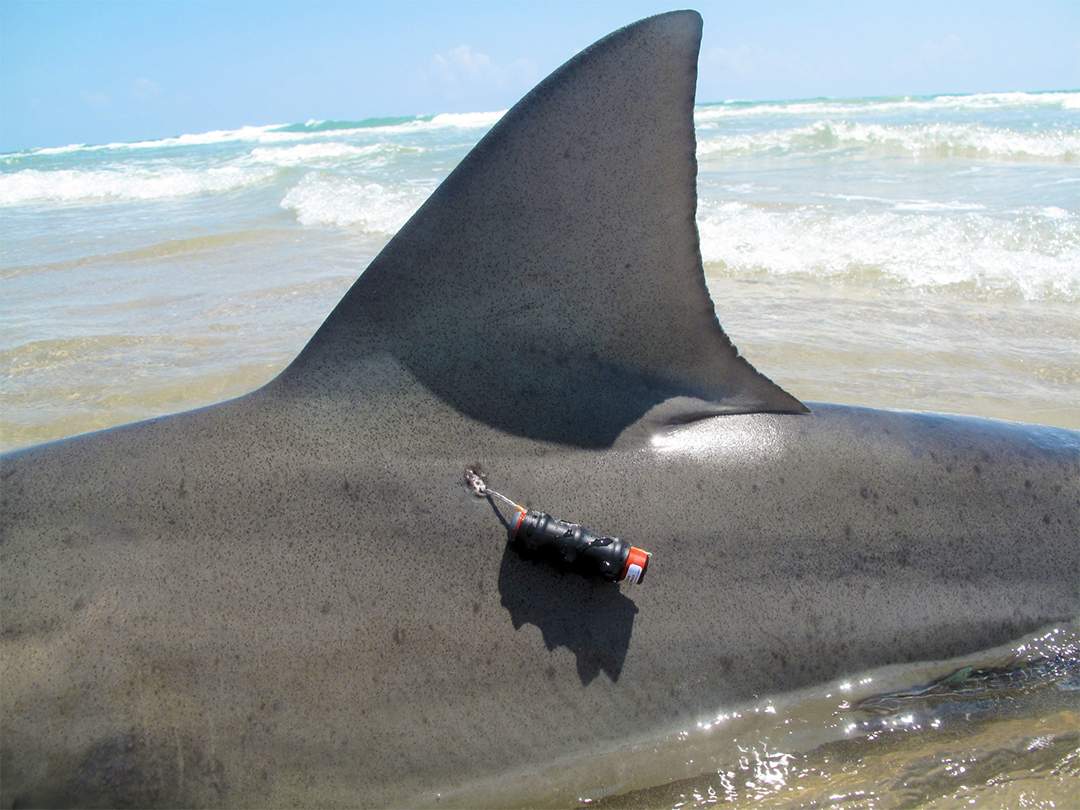