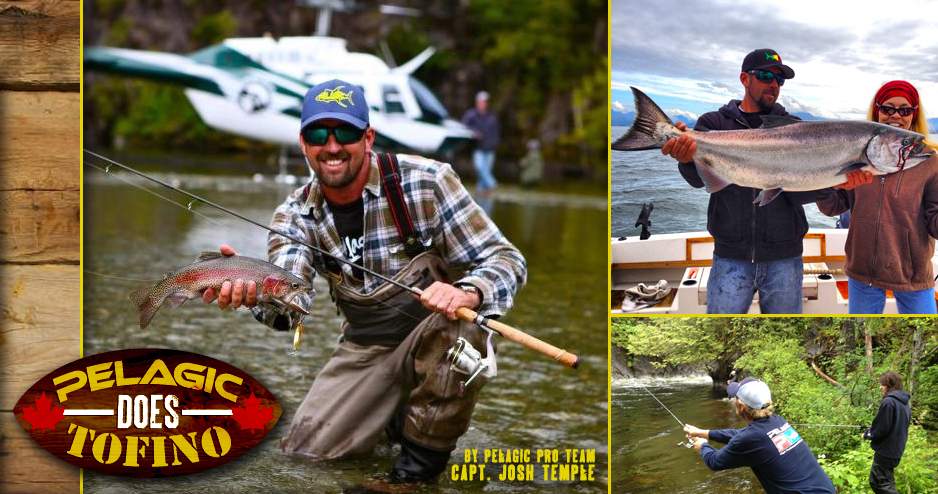 I've been trying to drag the boys from Pelagic as a group for YEARS! When I got the call telling me they had tickets in hand and the gang was coming up I nearly fell off my helmseat. The Pelagic dynamic duo was finally coming to town.

Below: Just a sampling of what the Pacific Northwest has to offer - Trout and Rockfish are just the start of the angling experience... 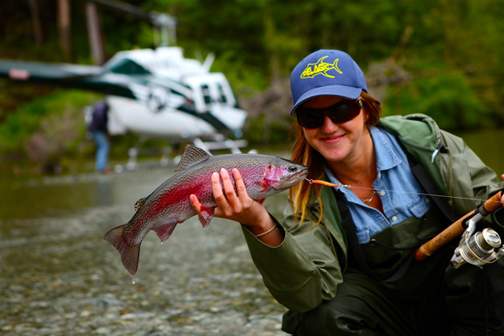 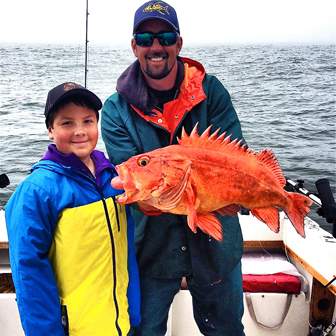 Five days in Tofino is hardly enough to experience the rich diversity that this area has to offer, but when i met the boys at the airport and shuttled them into town we made plans to cram as much in as we could. The weather the first few days negated taking off in a float plane or helicopter to sample the fantastic freshwater fishing for salmon, trout, and steelhead so we decided to hit one of my favourite local rivers accessible by road instead. We hopped in to ol' Betsy and headed out in hopes of finding some fresh summer steelhead, and it didn't take long before my 14 year old daughter Soleille was fast to her first two steelhead, a solid 12 pound buck and on the very next cast a chrome bright 8 pound doe!!! Congrats kiddo! Ron also managed to move a fish but it was not to be as the steelhead came unglued. 2 for 3 in a short afternoon of steelhead fishing is good enough for me!

Below: JT proudly shows off his daughter's first Steelhead // The bounty of a helicopter trip 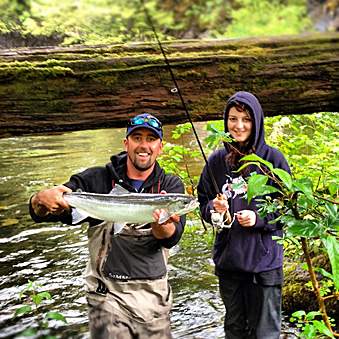 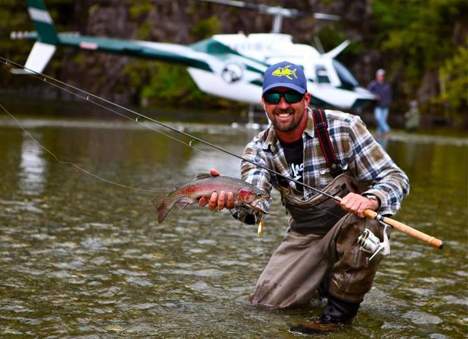 Saltwater excursions came next and Ron nailed his first BC chinook salmon with Carmen Sloman aboard the Miss Sea, then we boarded up my Grady White (new fuel tanks just in time!) and proceeded to whoop some arse on salmon and halibut for the duration of the trip. Mike secured his halibut crown with a solid 80 pounder while Ron, Courtney, Andrea, and I continued to showour local salmon what Team Pelagic can do!

Below: A solid British Columbia Chinook Salmon and Pacific Halibut for Team Pelagic 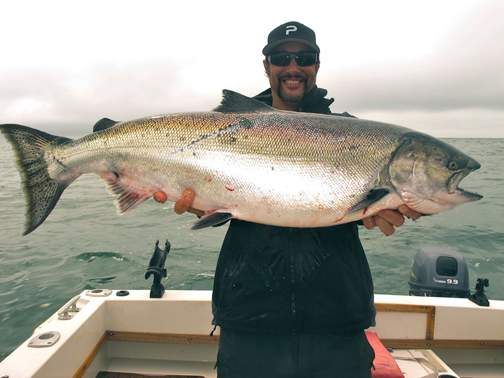 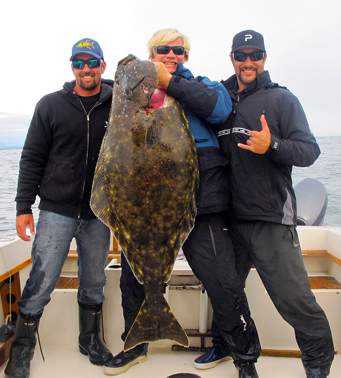 All in all there were too many awesome moments to recount, but suffice it to say the boys at Pelagic will be making this an annual event. Until we meet again in the hallowed giant bluefin tuna grounds of Nova Scotia, Canada, stay tuned for the next instalment of Pelagic's Canadian adventures with the Prime Time crew!!! 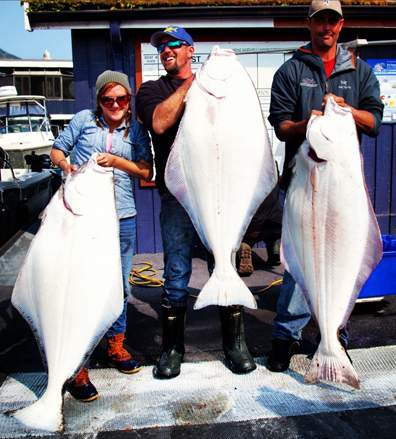 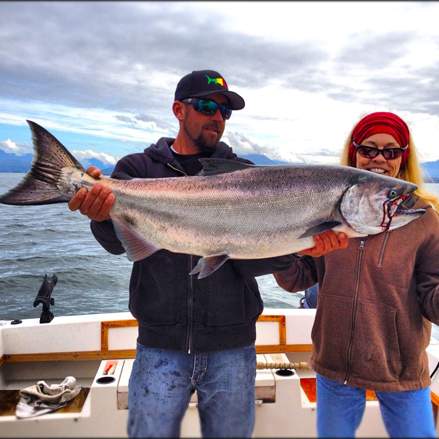 In the meantime, we continue to utilize the helicopter, float planes, and trusty ol' Grady White to tap into the bounty of Clayoquot Sound, and beyond!!!