Til the Devil Comes Calling… I Ain't Gonna Quit! 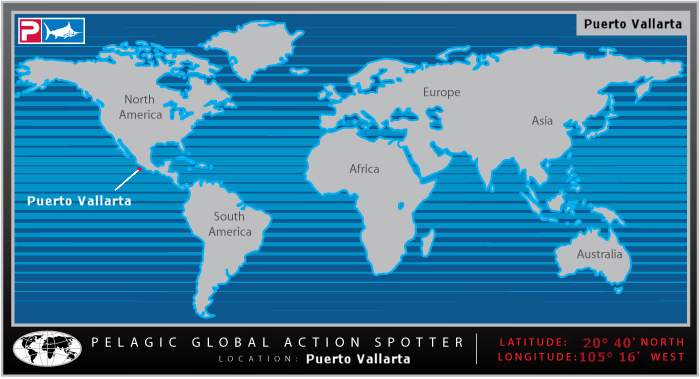 I didn't have much time for shooting pics this past week, but the time i did spend behind the camera yielded some of the most fantastic shots from the carnage that we've been happily enduring down here for the past month since our return from Cabo.

Long time clients the Barcott boys, Mike and Daniel, joined us this week with their neophyte bluewater friends Dave and Roy for 4 days aboard the Frantic Pace with Capt Herk and Sue, and the fishing was nothing short of incredible.

The first morning was slow, yielding only a few dorado, as we searched for the massive schools of tuna that we knew to be somewhere in the area. By mid-afternoon, however, all thoughts of tranquility disappeared astern as i located a veritable orgy of pterodactyls and cetaceans in the distance. Literally thousands of porpoise and large, ravenous birds turned the sky dark and the sea to a cauldron of mayhem. Tunas fed with reckless abandon, FROTHING, blind with the kind of savage enthusiasm that turns otherwise noble creatures into wild-eyed, child-eating monsters. Seven grown men and one woman stared slack jawed at the riot before us. As soon the sun grew dark from the thousands of birds above the Frantic Pace, the lines began to crash down with the kind of outright panic that sends lawyers, and Canexicans, and retired social workers into paranormal states of chaos. Out of body experiences where the blood, and death, and carnage of a full speed big tuna bite causes guys like us to scream "HOOOOOOOOOOOOOOOOOOOOOOOOKUUUUUUUUUUUUUUUUUUUUUUU UUUUP!!!!!!!!!!!! and EEEEEEEEEEEEOOOOOOOOOOOOOOOWWWWWWWWWWWFFFFUUUUUUUU UUUUUUCCCCCKKKKKKKMMMMMEEEEEEEEEEEEEEEEEEEEEEEE!!! !!" as though we've been possessed over, and OVER again. Eyes rolling into the back of our skulls, heads rotating 280 degrees, fangs and claws showing through wide mouth grins and frantic reeling fingers. Maybe for PETA it's not pretty, but for us IT DON'T GET NO BETTER THAN THIS!!!!

Mike, Daniel, Dave, and Roy saw some of the best fishing we've had here in Puerto Vallarta this season, and i couldn't have wished it more for a better group of dedicated and passionate people. We spent our days whooping some serious ass out there on tunas, dorado, sailfish, and striped marlin, and our nights bringing down the palapa at Margaritas with Hector and his ensemble time and time again.

Hector was beaming, literally dancing from table to table as no one in Punta Mita is happier when the tunas are chewing than him. Long nights of tequila and Cuban cigars gave tribute to the madness we enjoyed during the daytime, countless stories of "DIDYOUSEETHAT!!!" and "REMEMBERWHEN?!?!?!" filling the conversation between rounds of Don Julio as we recounted the shenanigans from the days adventures.

If you can dream it, we did it out there. Live bait, spreader bars, Canadian tackle, silly things that we are known to come up with when the rewards are this easy and the sound of ZZZZZZZZZZZZZZZZZZZZZZZZZZZ seems to come at a whim. Ahhhhhhhhhh....the satisfaction of absolute carnage, filling the horizon in all directions of the compass, three hundred and sixty degrees.

It's trips like this that remind me above all others that this is why i spend my life guided by the movements of fish, and the men and women who endeavor to catch them.

And i shall continue to do so, until the Devil himself pries my cold, gnarled hands from the helm.

I'll let Mike and Daniel and the boys fill in the rest of the blanks as they have most of the photos, but let me end by saying thanks to the Barcott clan, Capt Herk and Sue, and my crew here in Puerto Vallarta. For me these adventures, and these moments, are IMPOSSIBLE to resist. 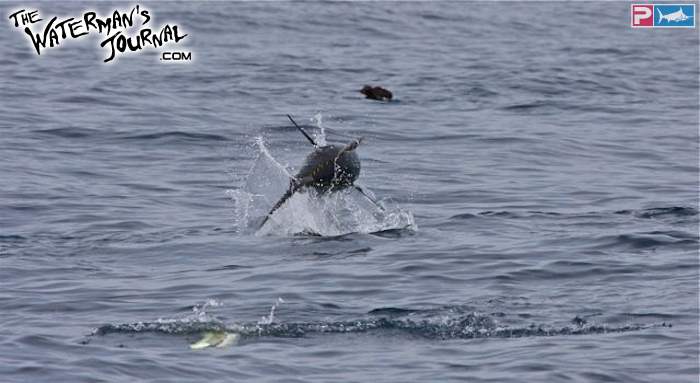 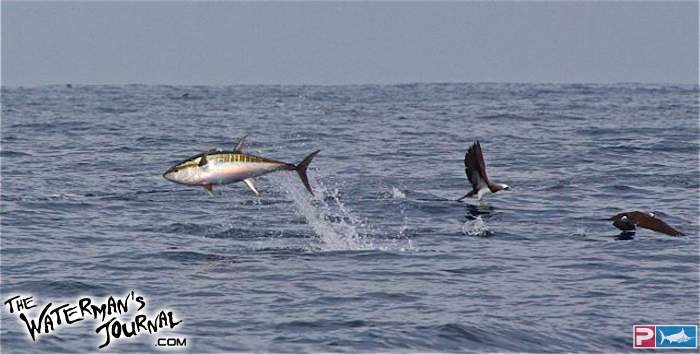 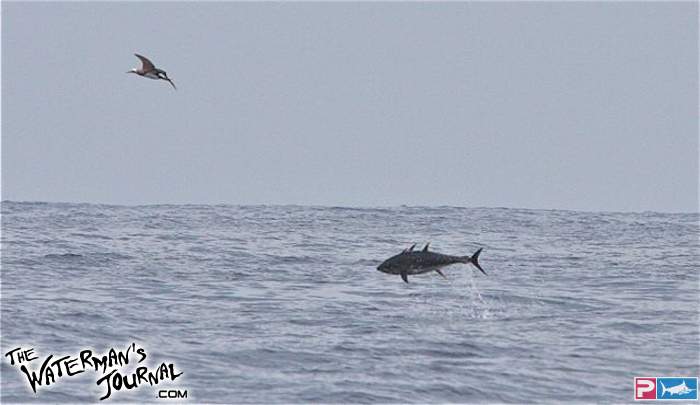 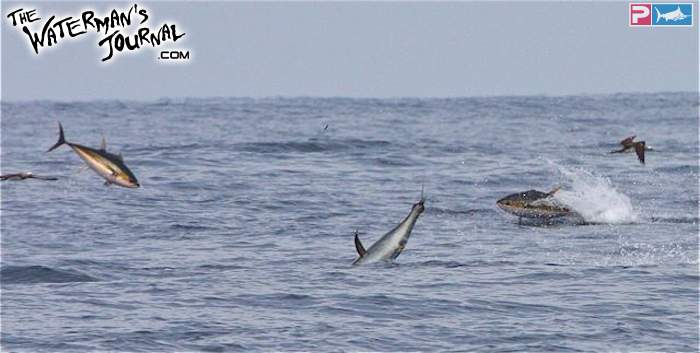 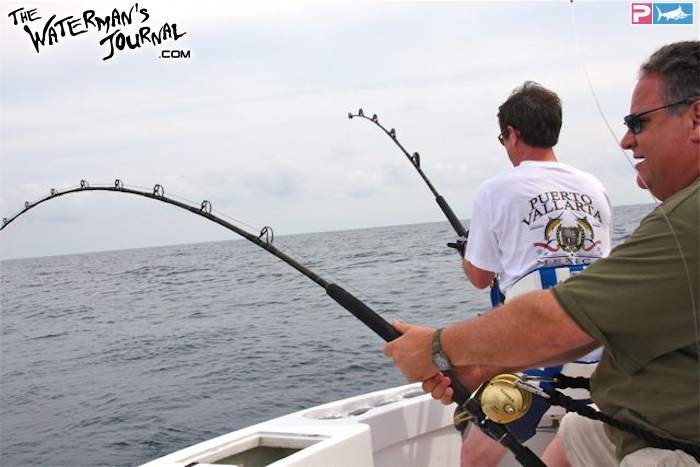 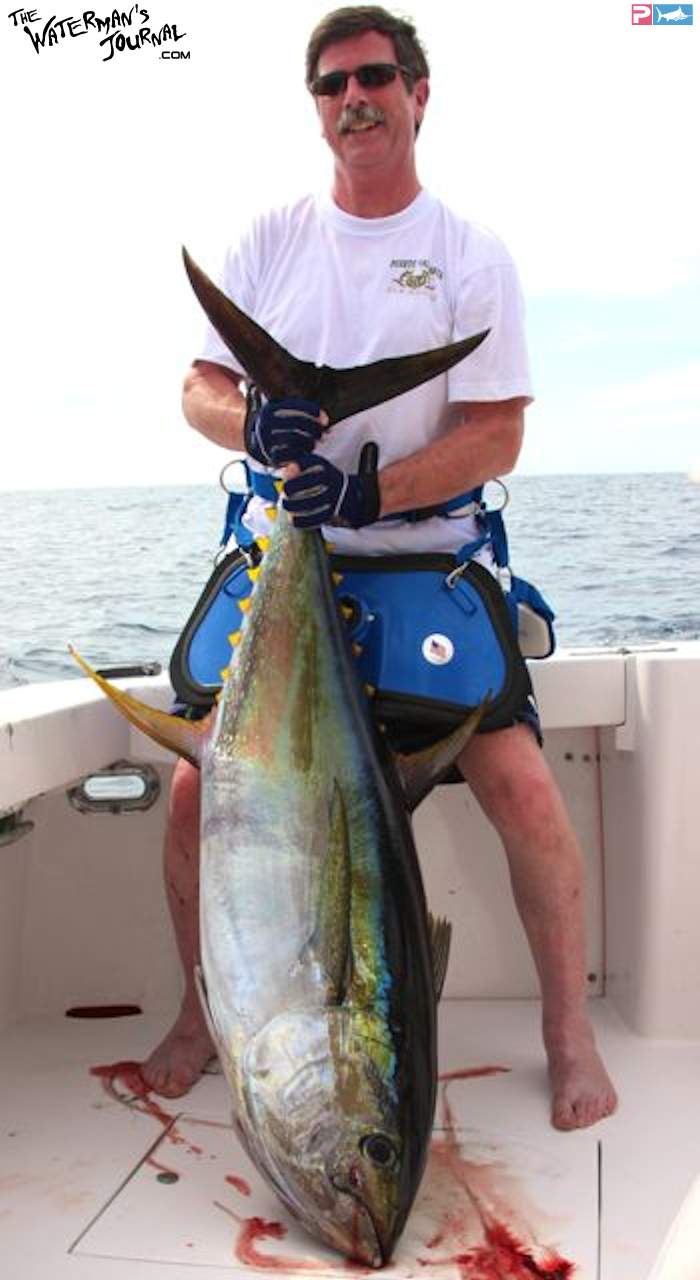 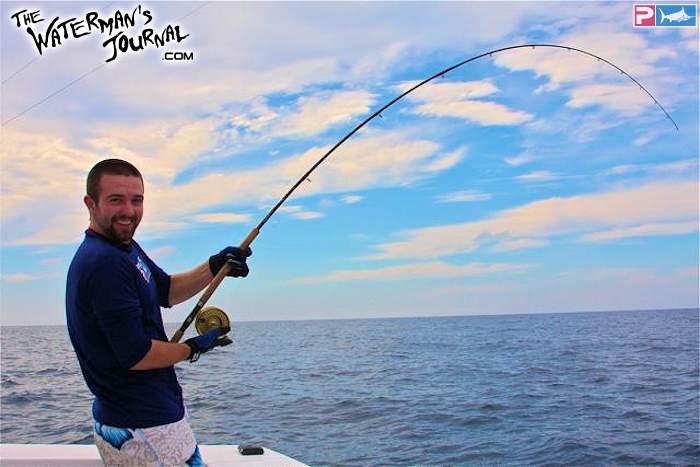 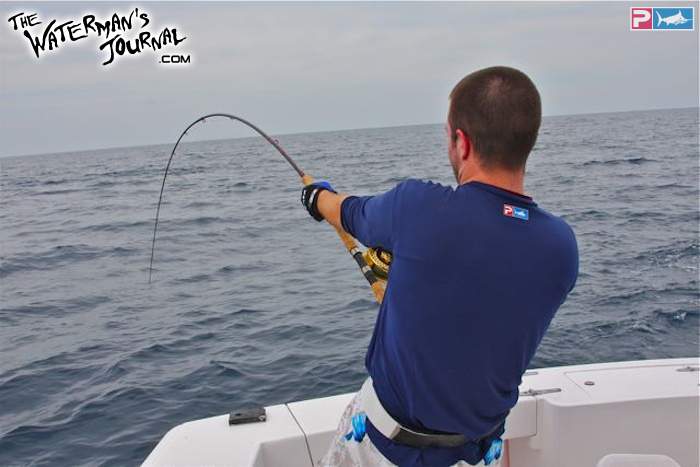 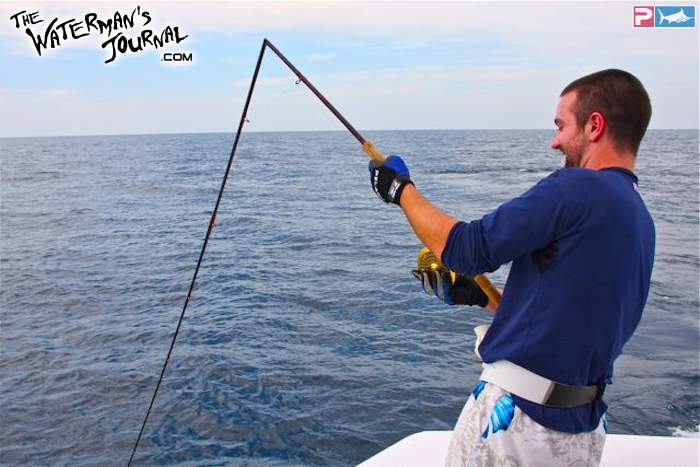 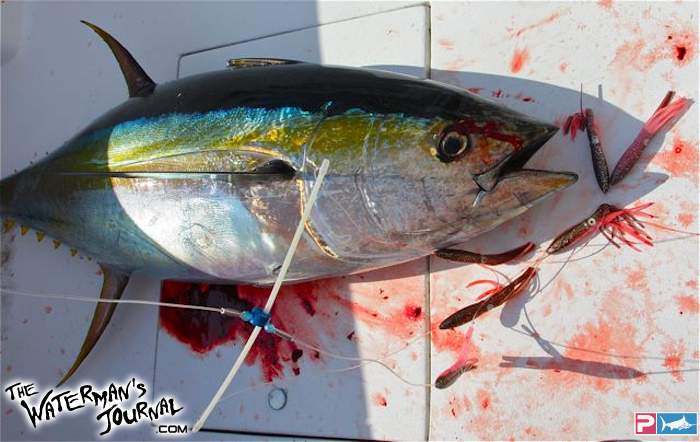 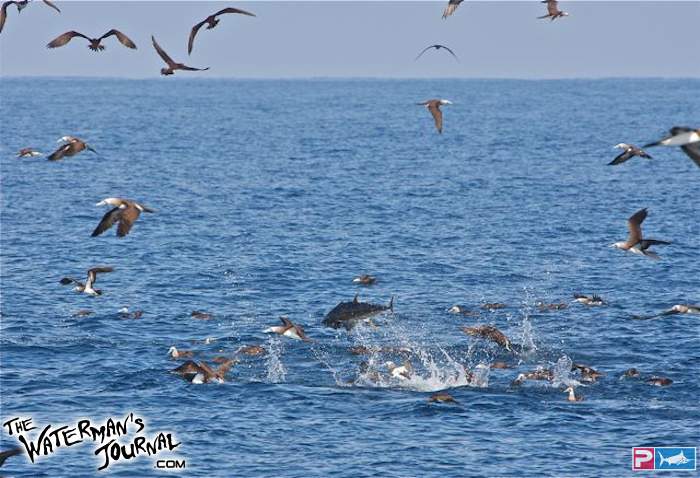 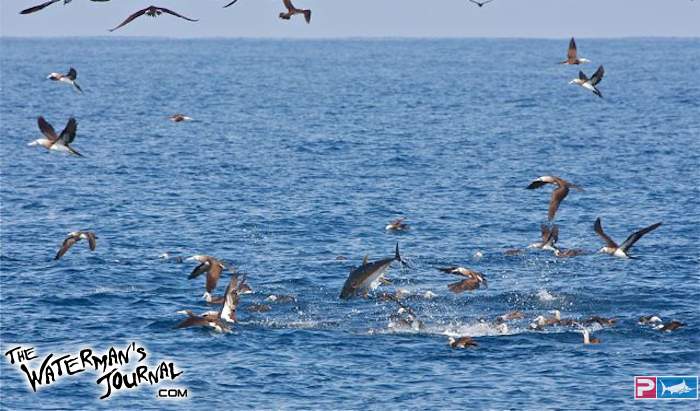 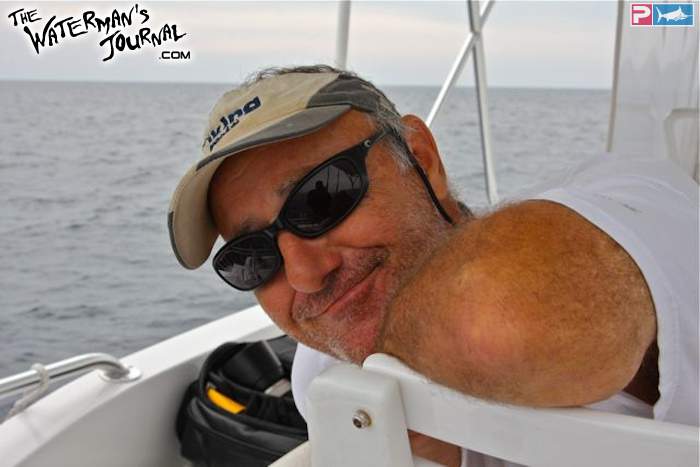 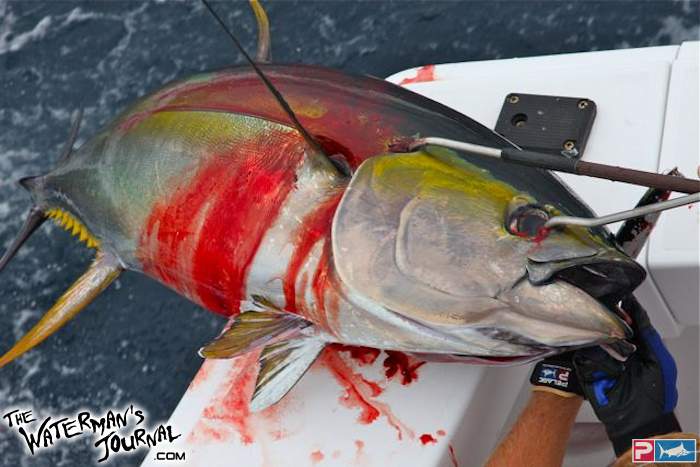 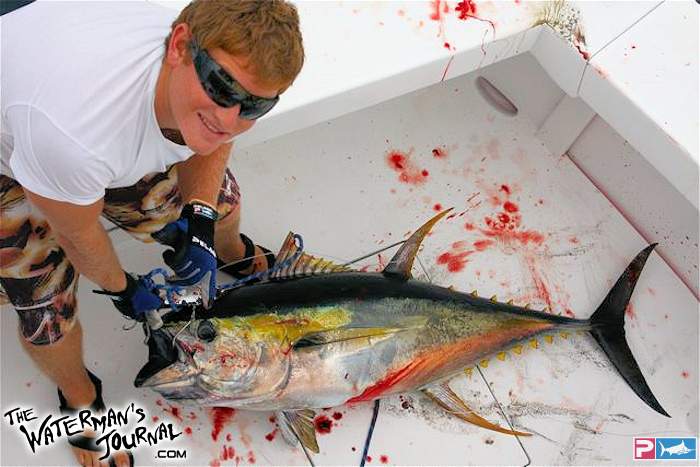 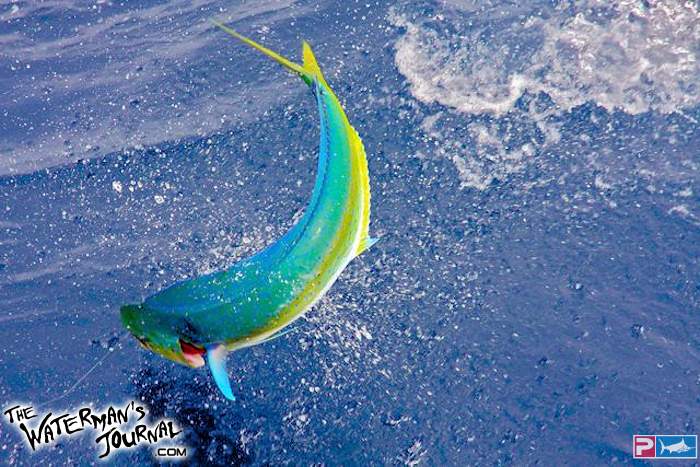 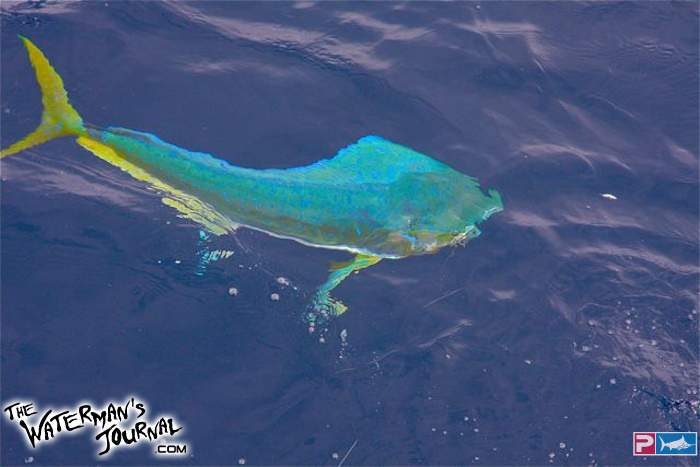 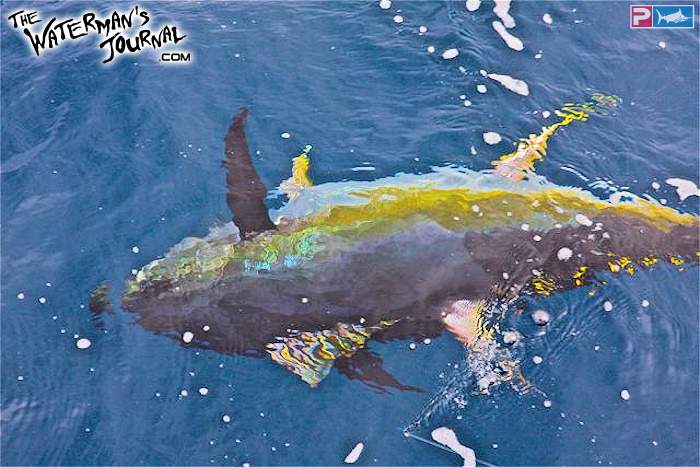 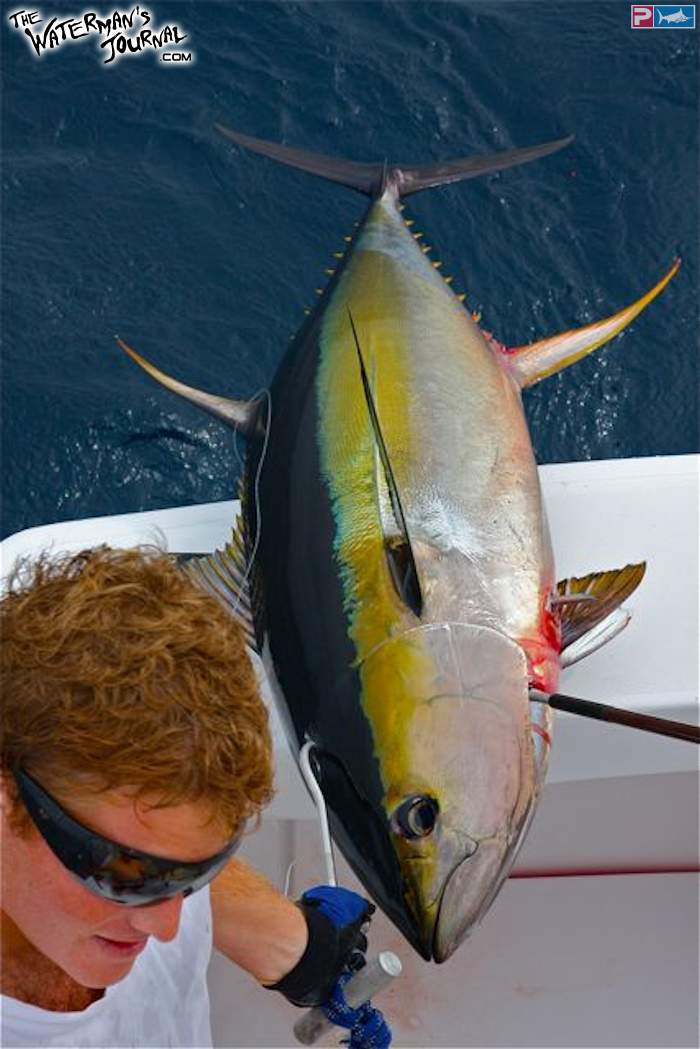 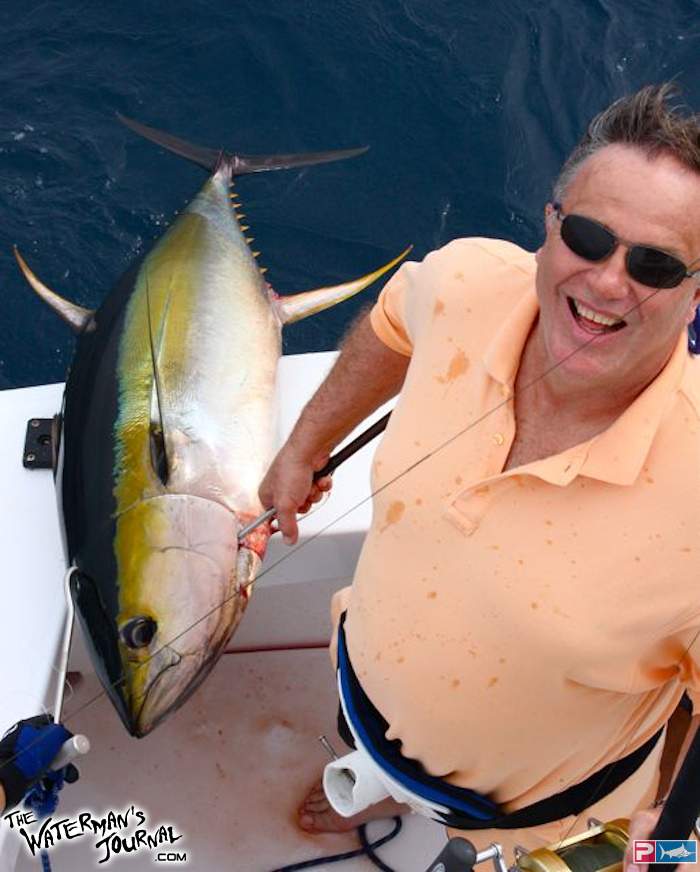