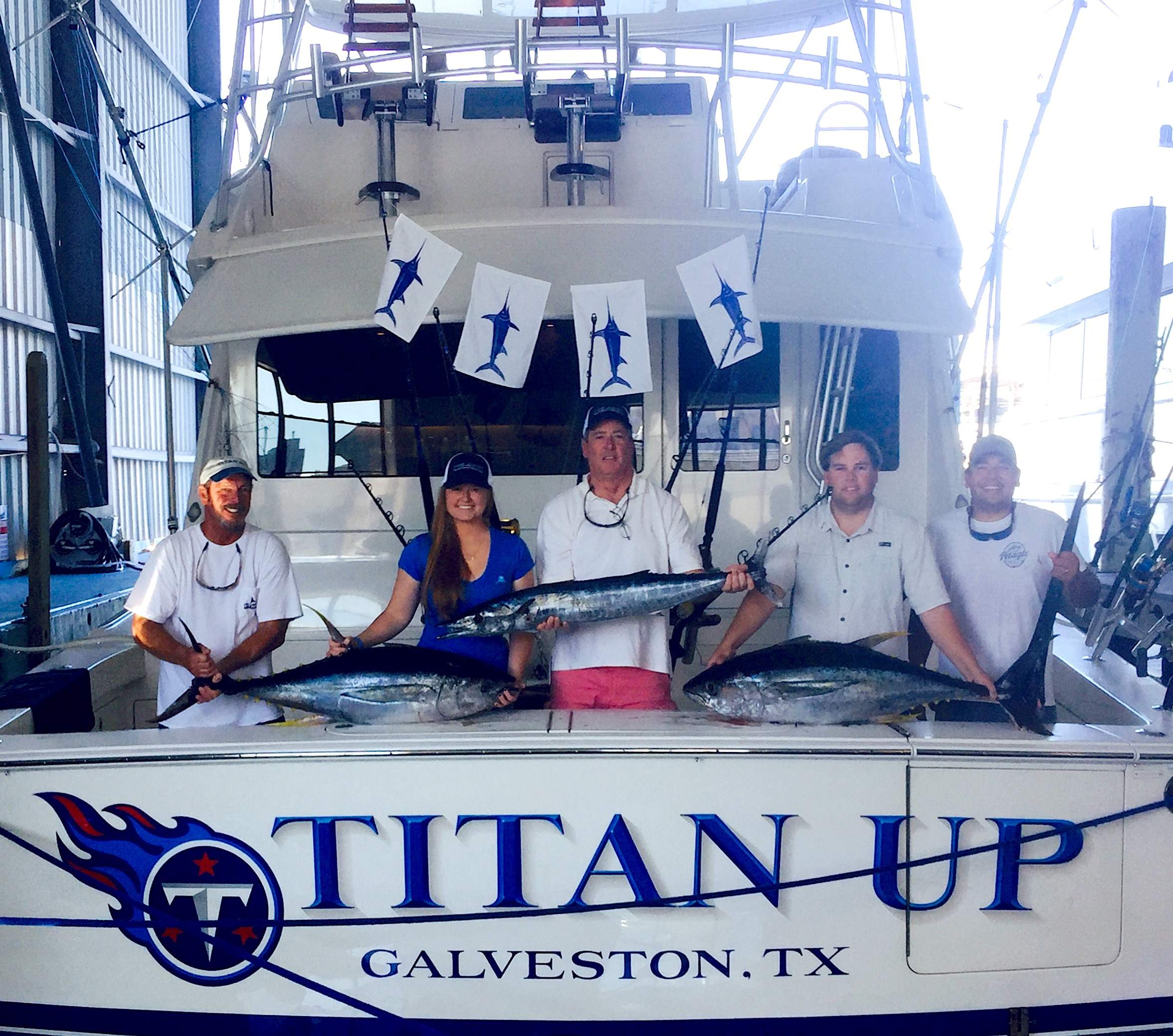 The year started off with a strong wahoo season during the winter months off the Texas coast. Along the continental shelf off Texas and Louisiana are high spots, reefs and oil rigs that packs of the marauding predators call home. These fast zebra striped killers can be found there, along with the die-hard fishermen that are after them during their seasonal migration. 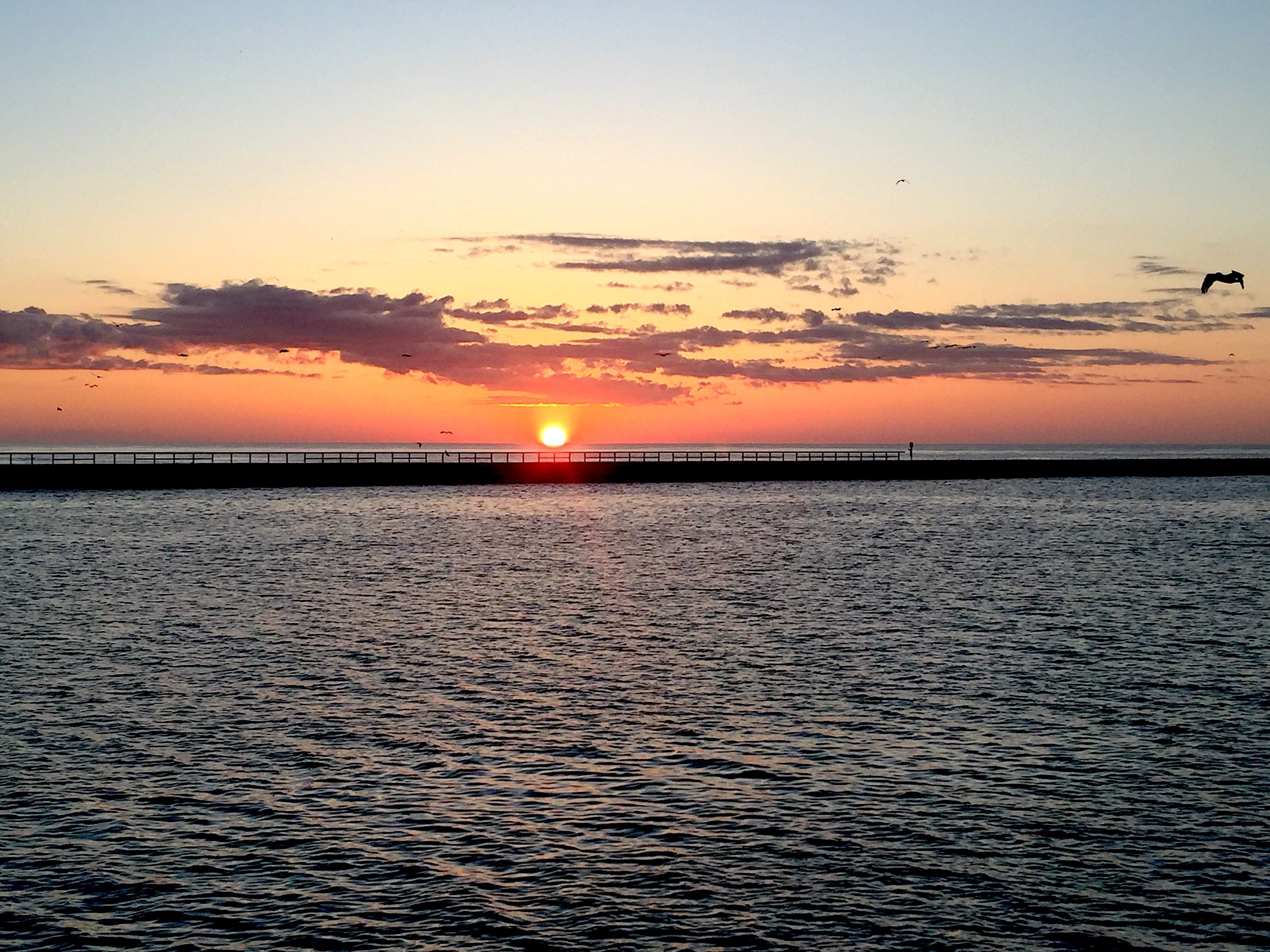 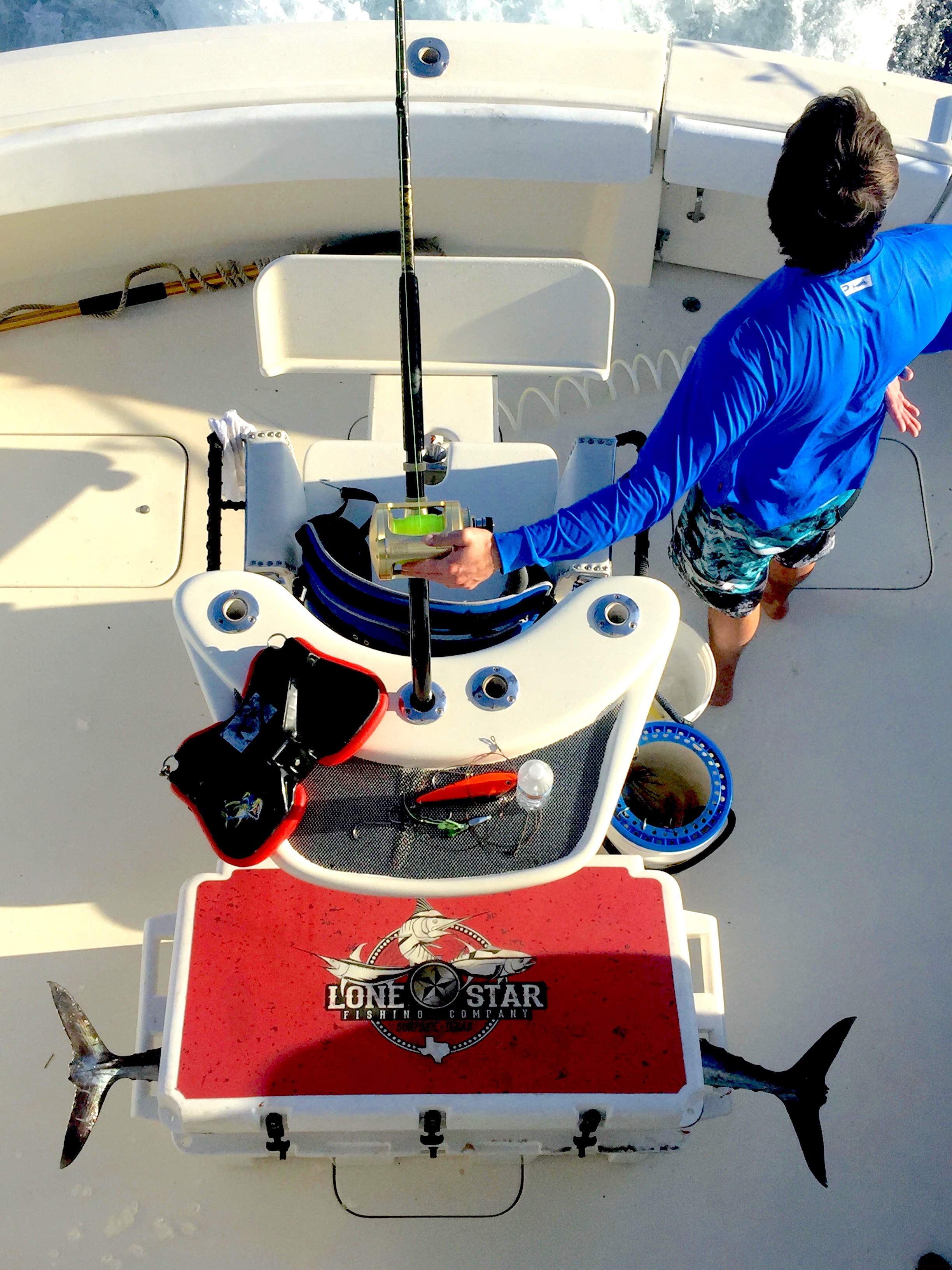 [ Two in the box and ready for another strike. ] 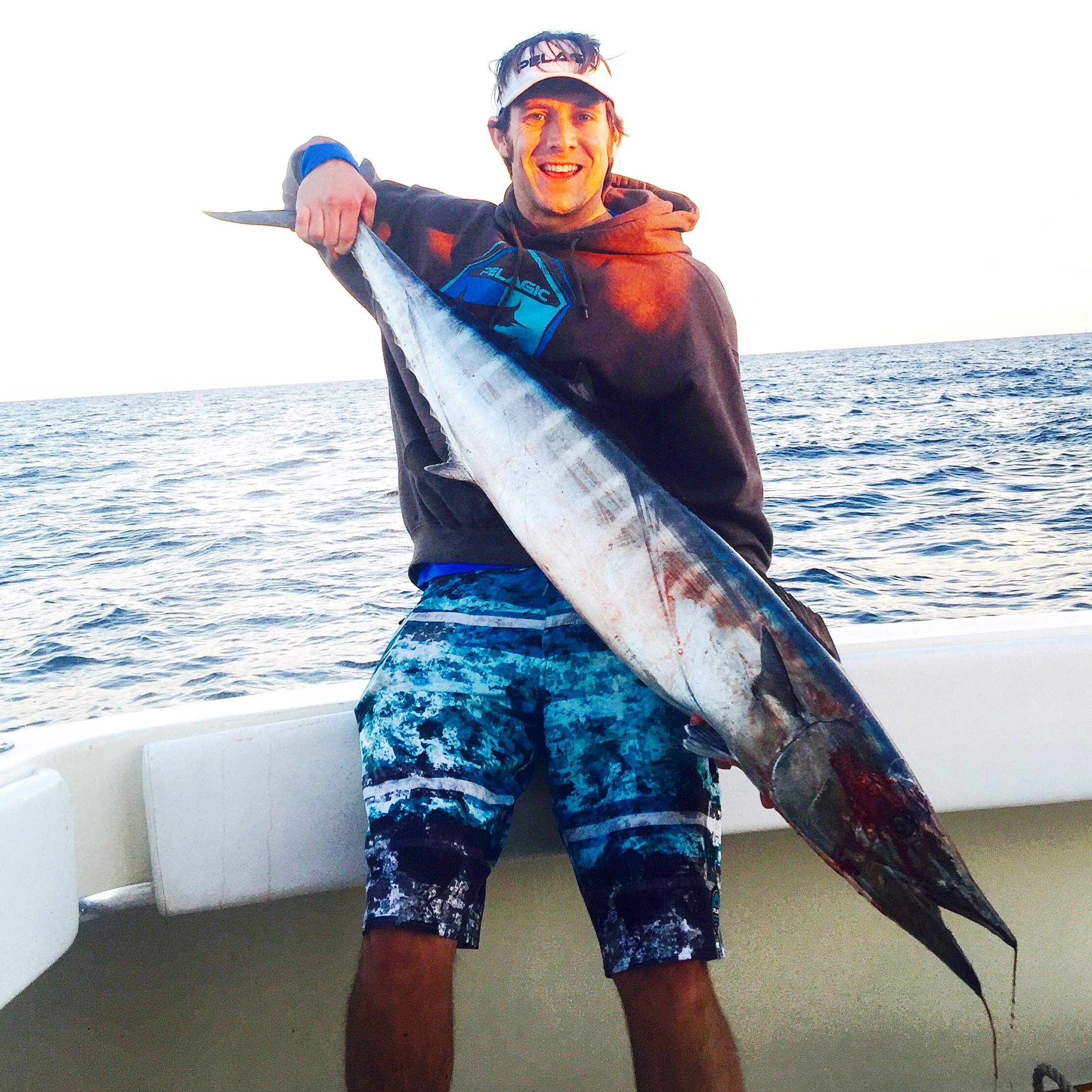 The waters began warming up by early Spring and few weather windows were missed searching for bigger yellowfin tuna, blue marlin, and assorted varieties of bottom fish. Normally a breezy and bumpy time of year, if there is a break in the weather you just have to tough it out and go.

During the Spring months of April and May we focused our efforts on hammering the deepwater floating structures out east…way east. Most of the fishing we did during this timeframe was around 160-190nm from port. The grounds had hardly any pressure over the Fall and Winter months and provided many opportunities to catch our target species. Our typical arsenal included pulling lures behind teasers, pulling dredges with ballyhoos in the spread, and live-baiting with blackfin and yellowfin tuna. 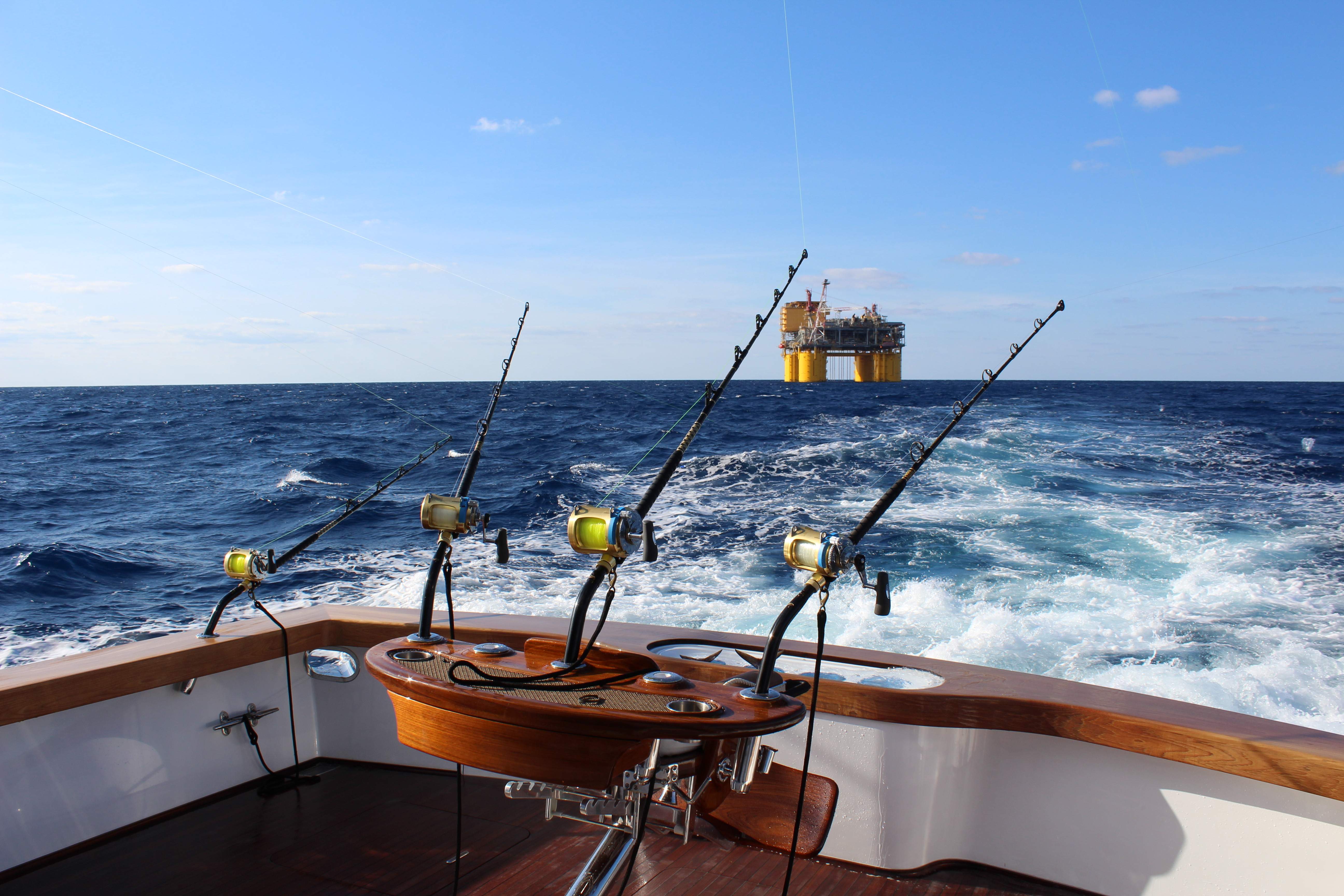 [ The spread is out as we trolled along the Magnolia platform way out in BFE. ] 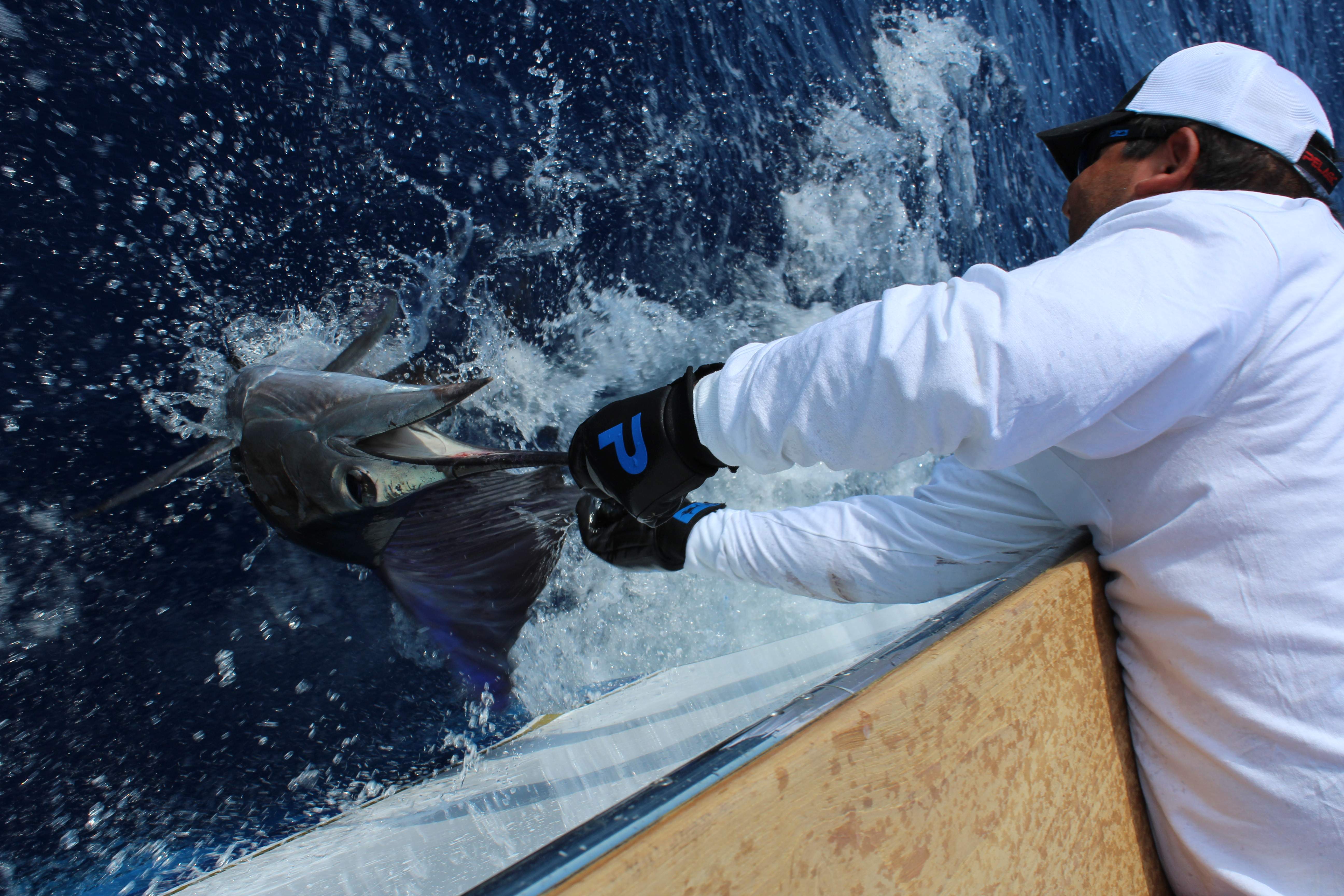 [ A frisky sail that came up behind the dredge. ] 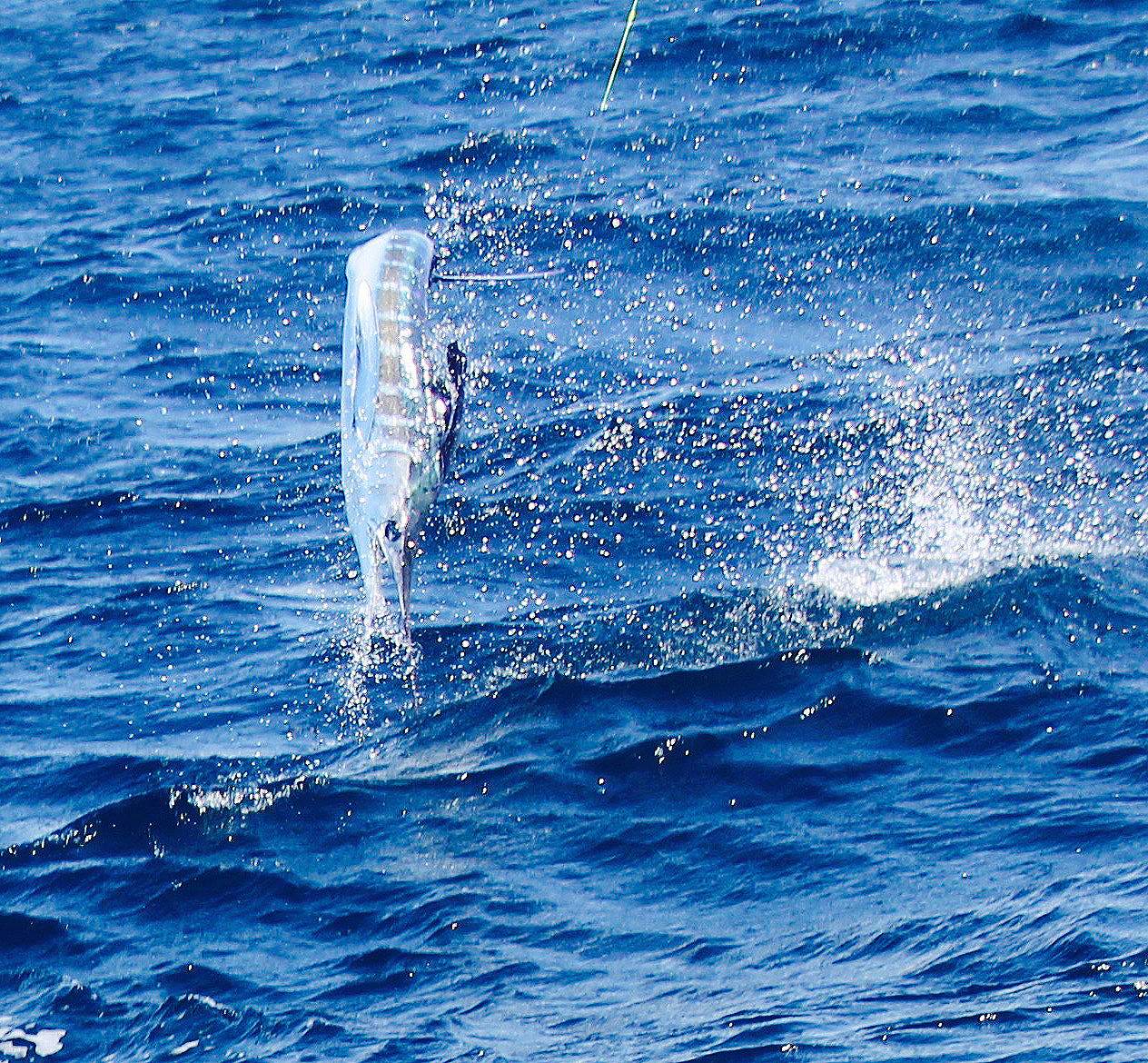 [ This white marlin completed a Grand Slam in May. ]

We fished calm seas and rough seas on extended trips and were rewarded with some incredible early season fishing. Our trips produced blues to 600 lbs., white marlin, sailfish, tunas, wahoo and mahi to 45 lbs. Our best day was a Grand Slam and some blue marlin action off the teaser. I will never forget playing tug-of-war with a momma blue after inhaling a mudflap. 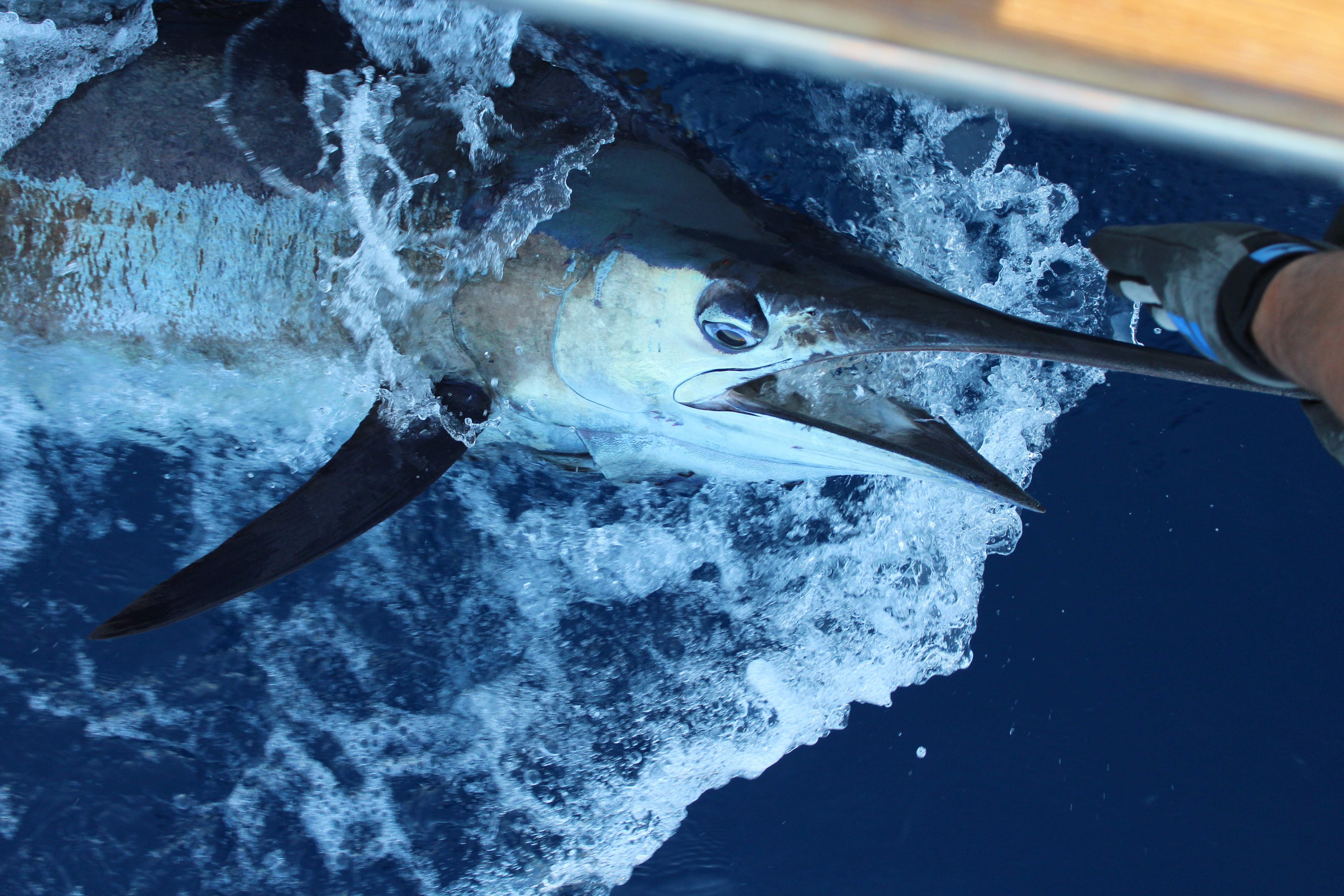 In the beginning of June, after a call with friend Capt. Jeff Wilson, I was boarding a red-eye to Palm Beach. The plan was to assist him in wrapping up boatyard work and help transport the Titan Up , a beautiful 64’ Viking. Her destination would be her new home in Galveston, TX. What was once boatwork and transportation turned into a fulfilling ooportunity. Lets just say good owners are hard to come by and when crew and family blend together great things happen.

Back in the lone star state we immediately began prepping to pick back up on the season and get out on the Gulf. Needless to say we were all ready for some action and our first trip did not disappoint. This trip produced a daytime swordfish release (first sword for the angler), a full-sized big eye thresher shark, and some outstanding grouper fishing. 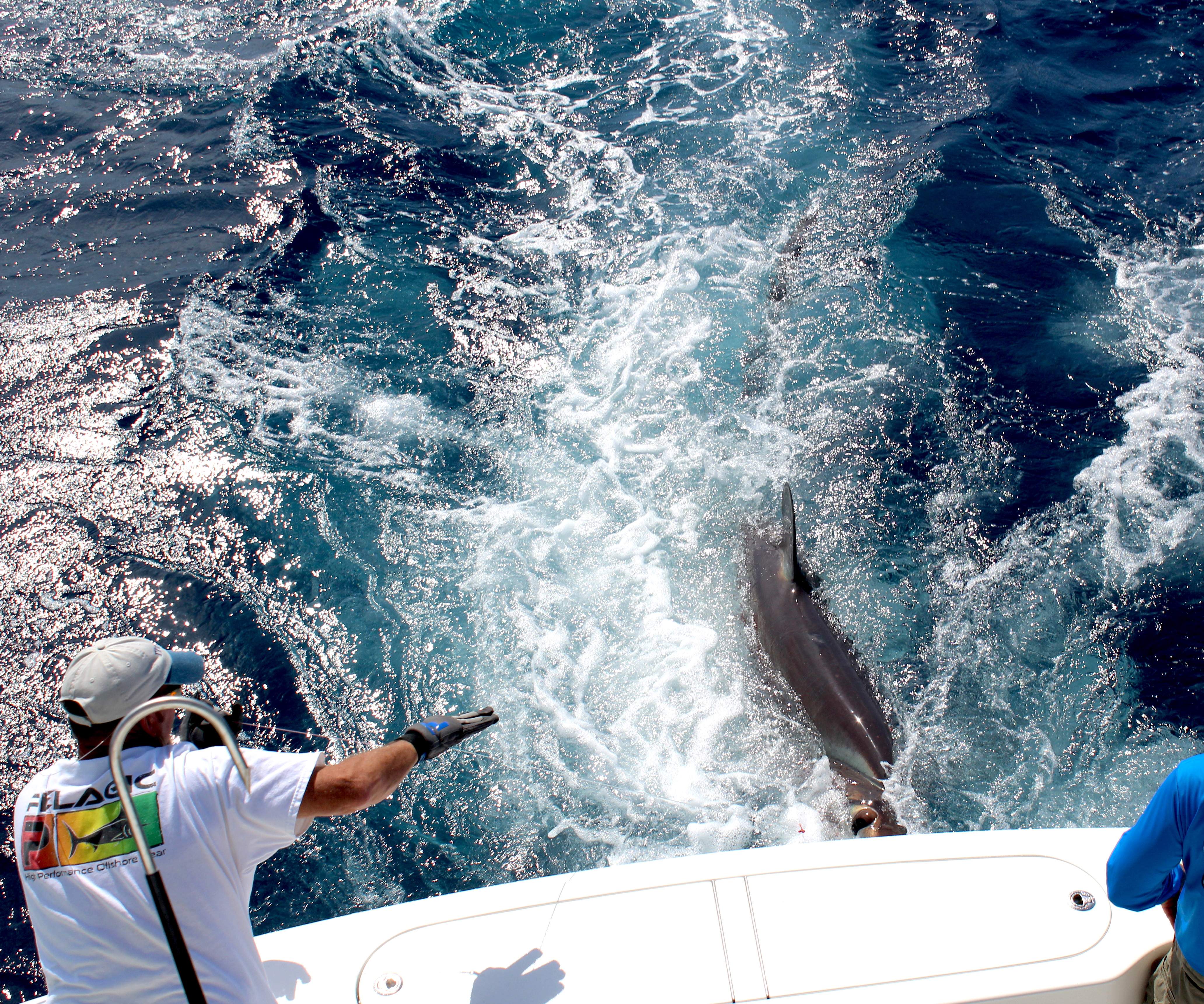 [ Capt. jeff Wilson getting down with a big eye thresher. ] 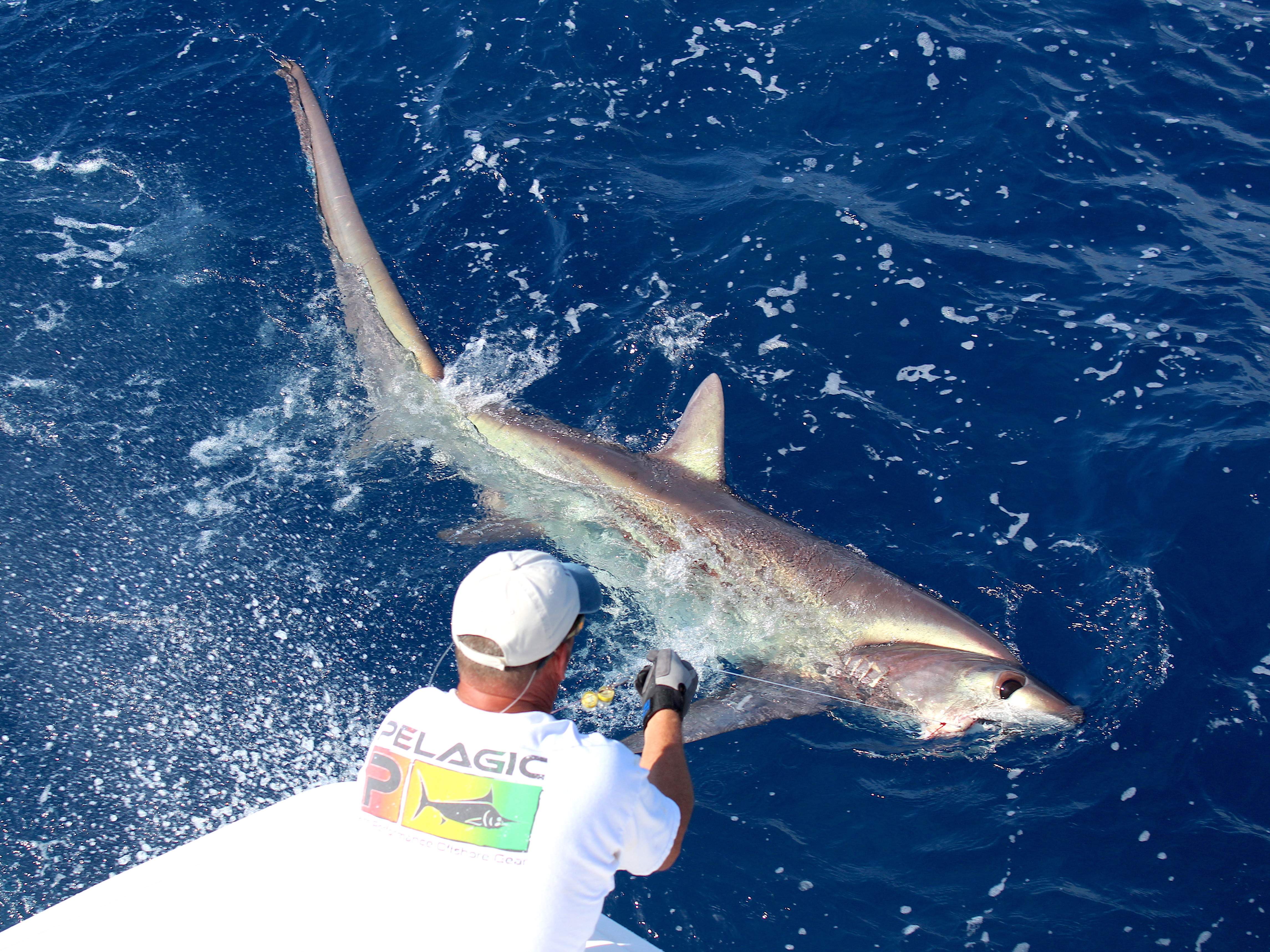 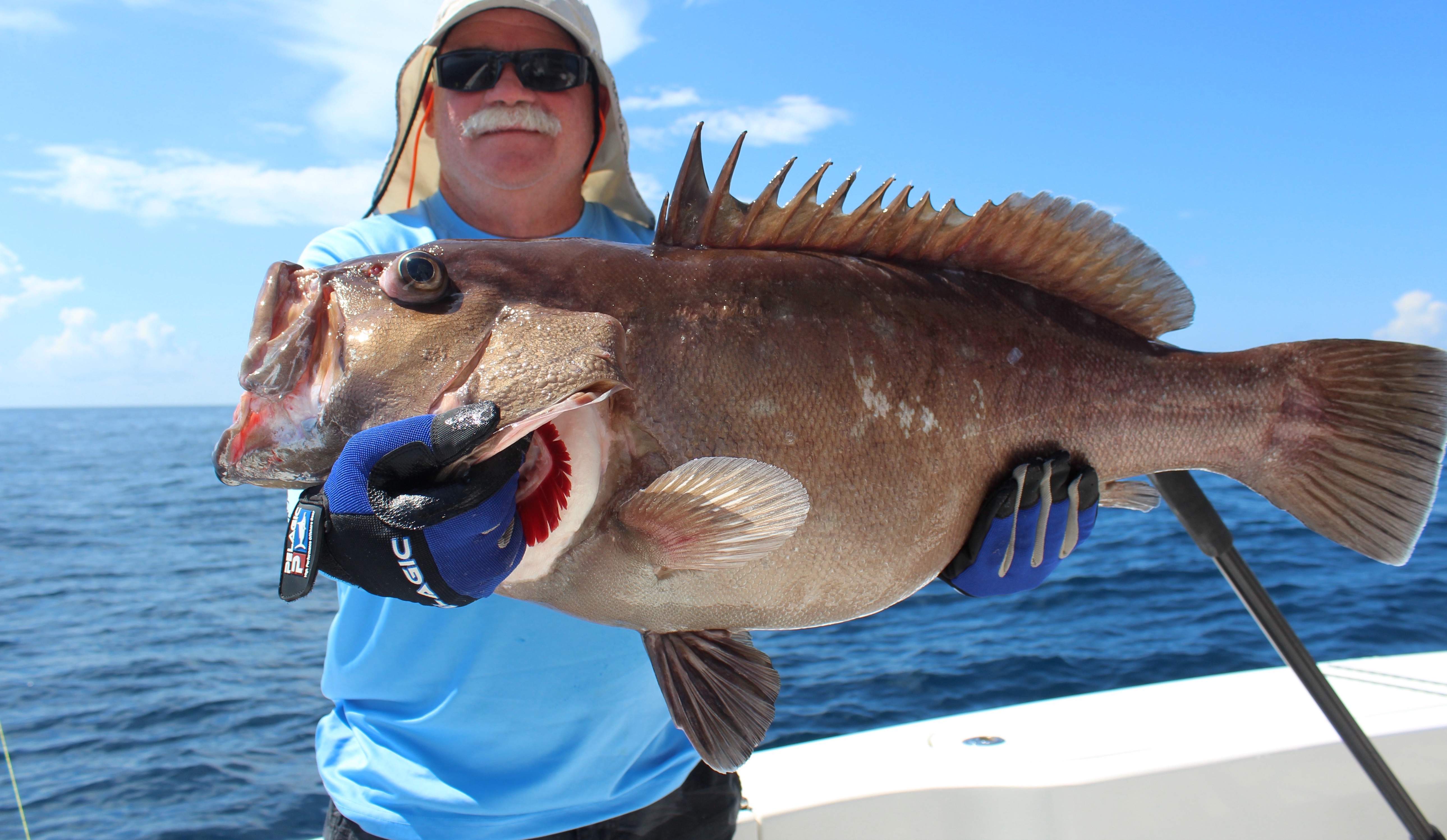 [ Mixing it up with some big grouper down deep. ]

Every chance we could, between bad weather and hectic schedules, we were out there grinding away. The Titan Up crew was able to put in some serious work on the swords, bottom fish, and tuna even with our delayed season and more often than not tough weather conditions. 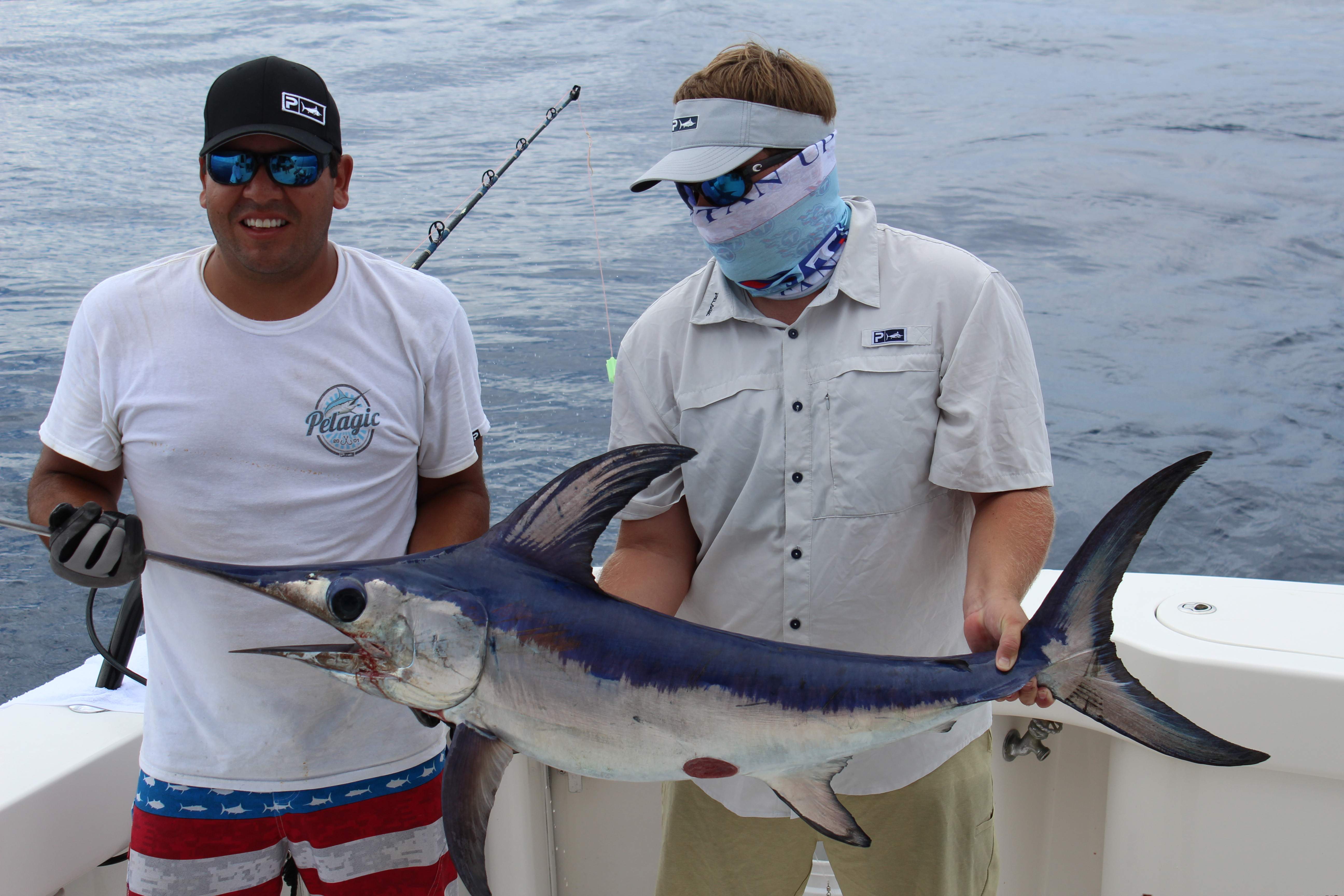 [ Up came another swordie - a small one ready for release. ] 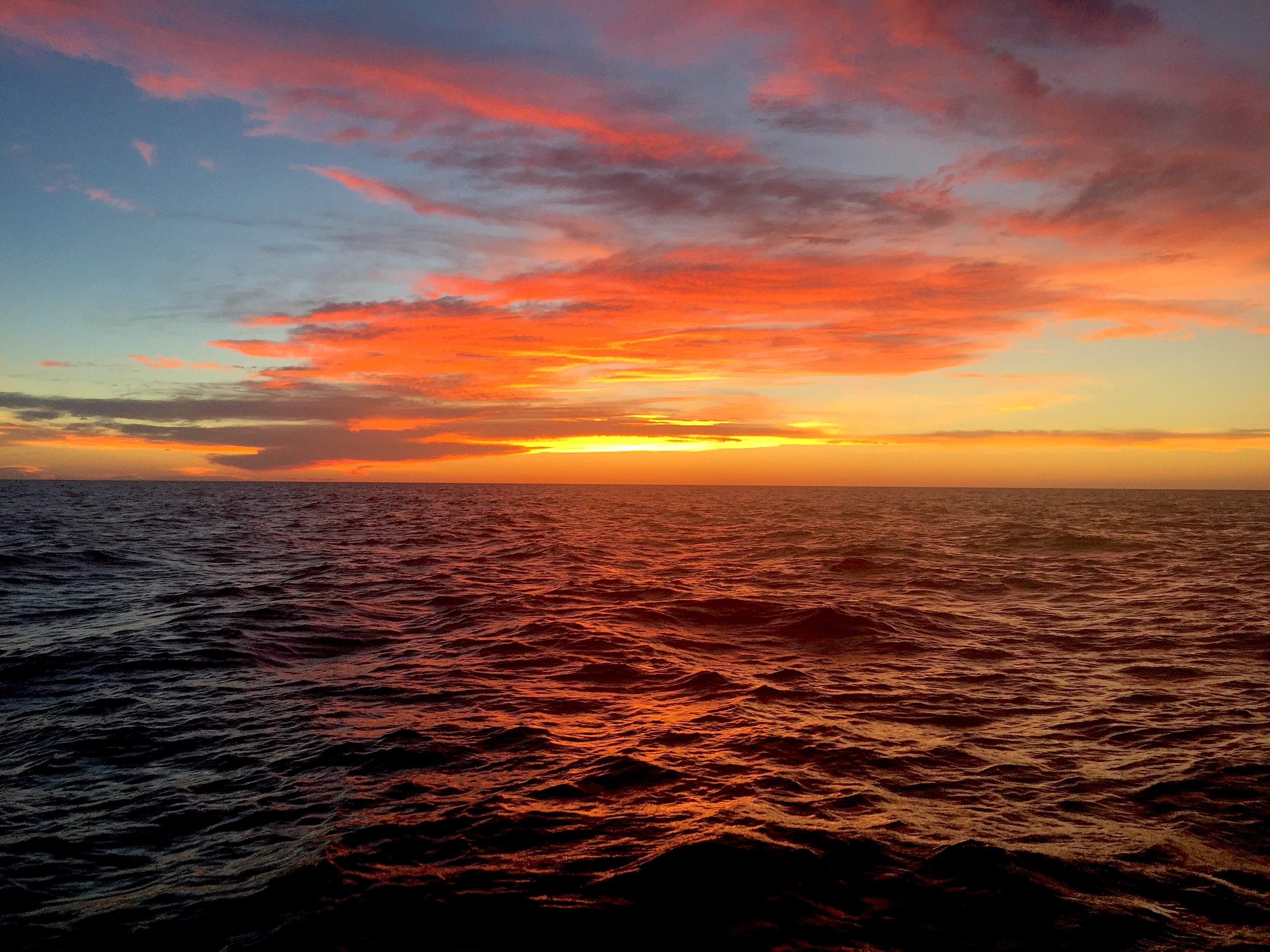 [ Never a shortage of beautiful sunsets on the Gulf of Mexico. ]

With each trip out our team has gotten more refined and dialed in on swordfishing. Over our last three trips we have caught/released (11) swords during both day and night, and are currently leading the swordfish division in the Houston Big Game Fishing Club. Our anglers have learned quickly and already progressed from using the LP electric for daytiming to hand cranking with a 50w, preferring hand-to-hand combat. 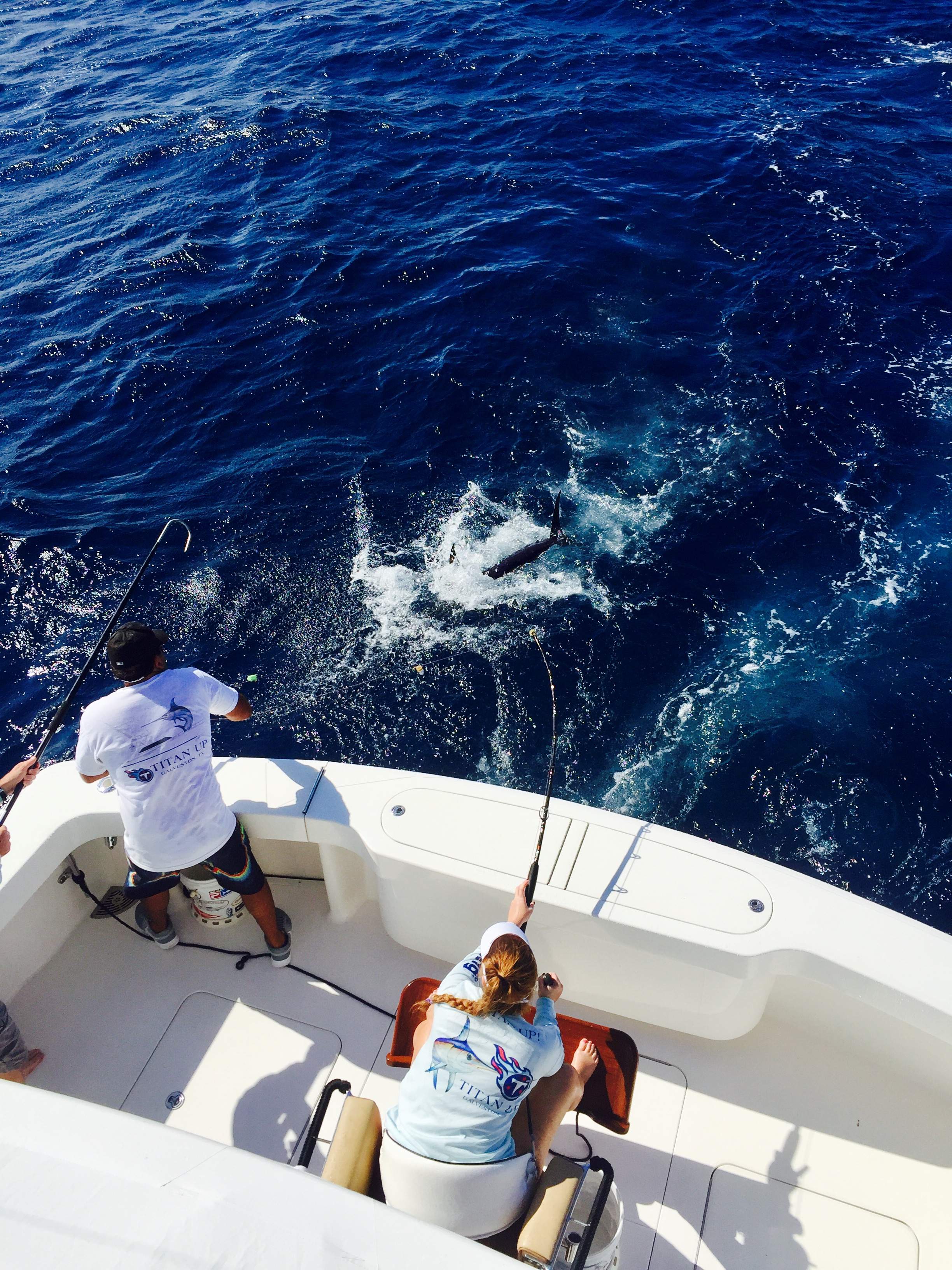 [ Hand cranked swordfish on the leader. That afternoon we went 4-4 in only 4 hrs of fishing. The day started off completely flat calm, but by 3 pm was 4-6 footers. ] 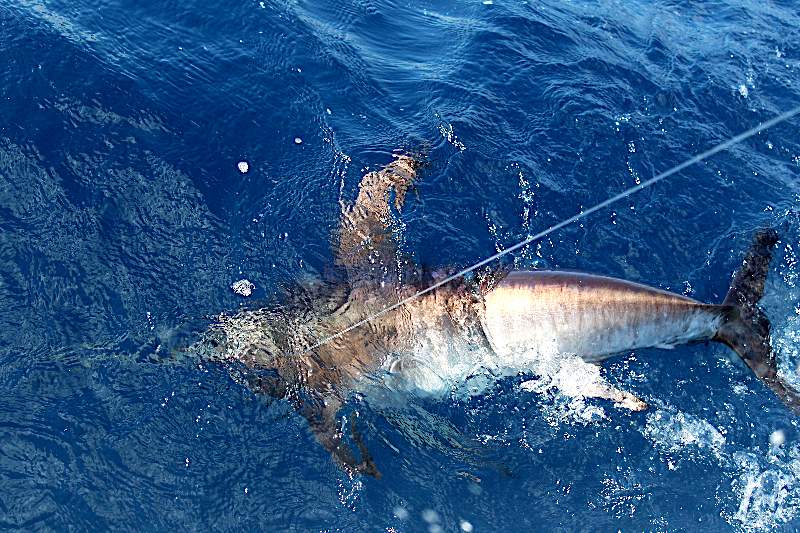 [ Most daytime swordfish are strong and healthy after catching to be released. Its amazing to watch them turn around and swim back down to the bottom. ]

2016 finishes for us right back where it started at our favorite stomping grounds of the wahoo, tuna and swordfish. As the new year rolls in you can bet we’ll be waiting for our next chances to follow out the cold fronts and put in some time chasing more game fish. We look forward to more as we quest for records and tournament titles in 2017! 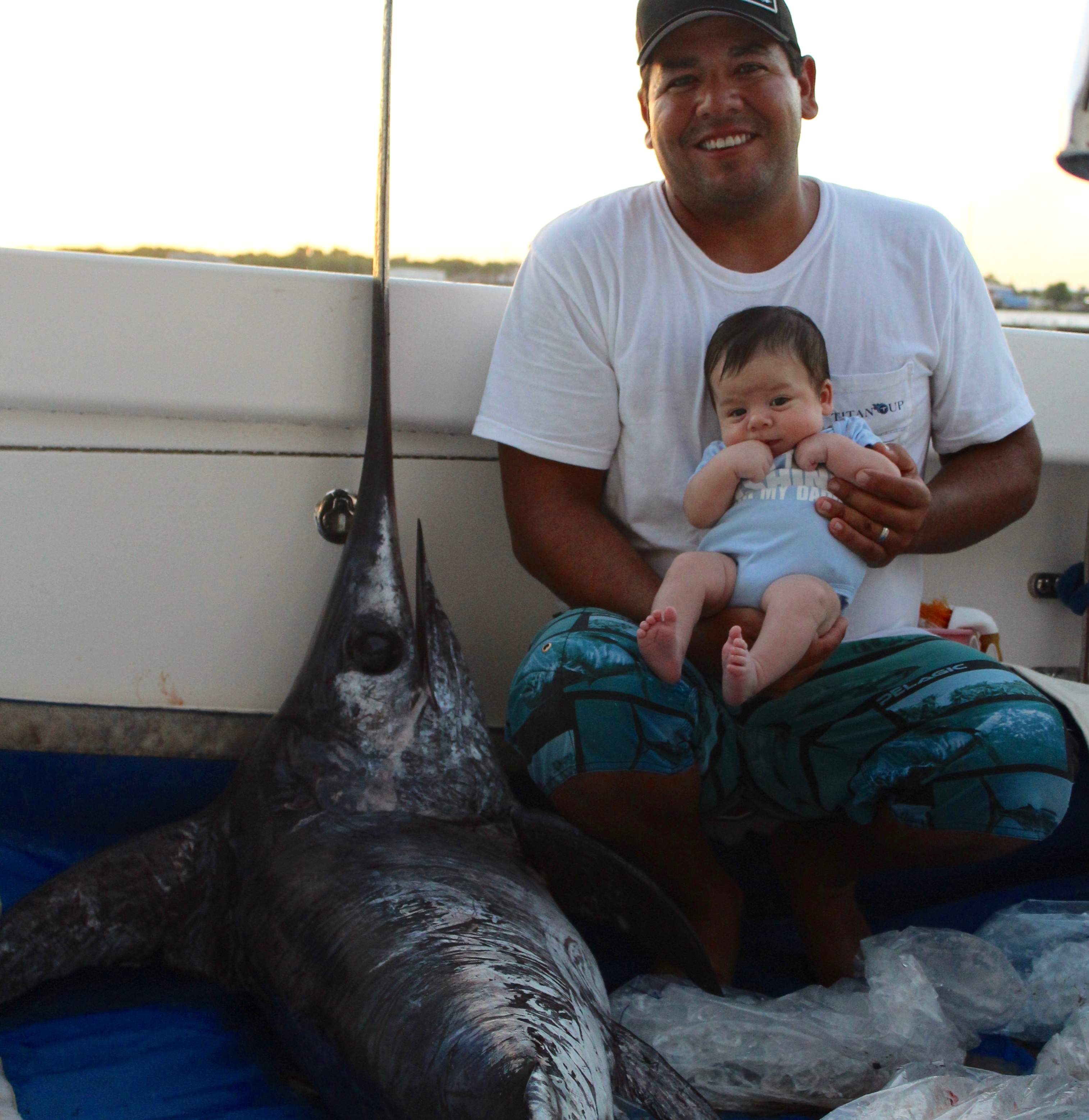