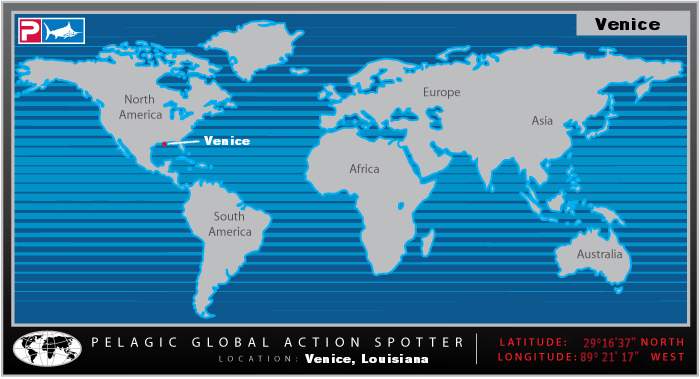 For more information on fishing with Captain Hunter Caballero of Paradise Outfitters, visit www.paradise-outfitters.com or call 504-610-1686. 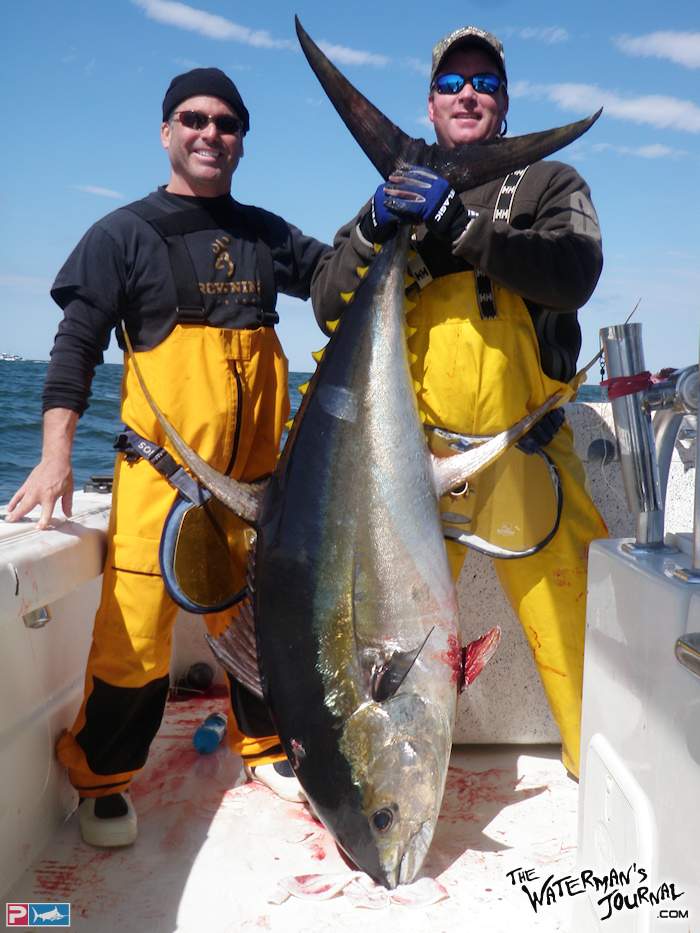 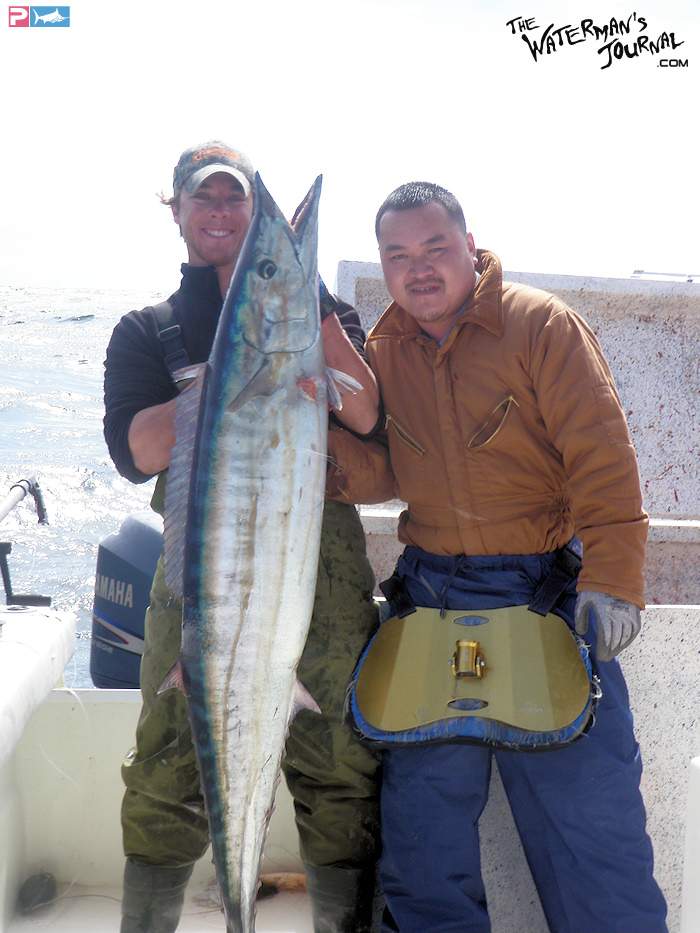 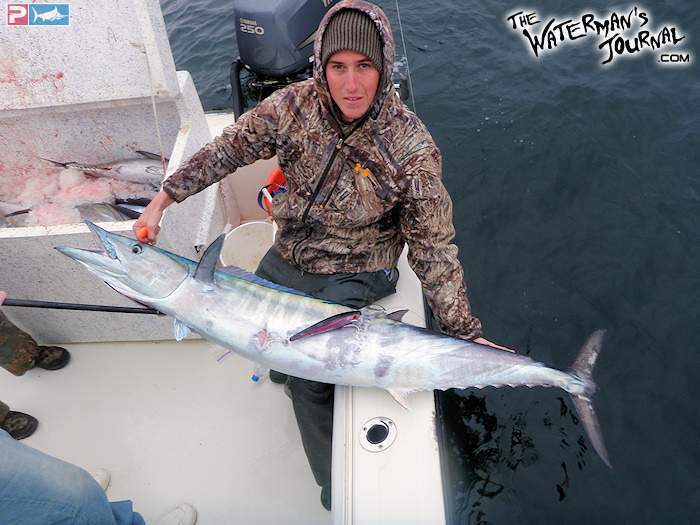 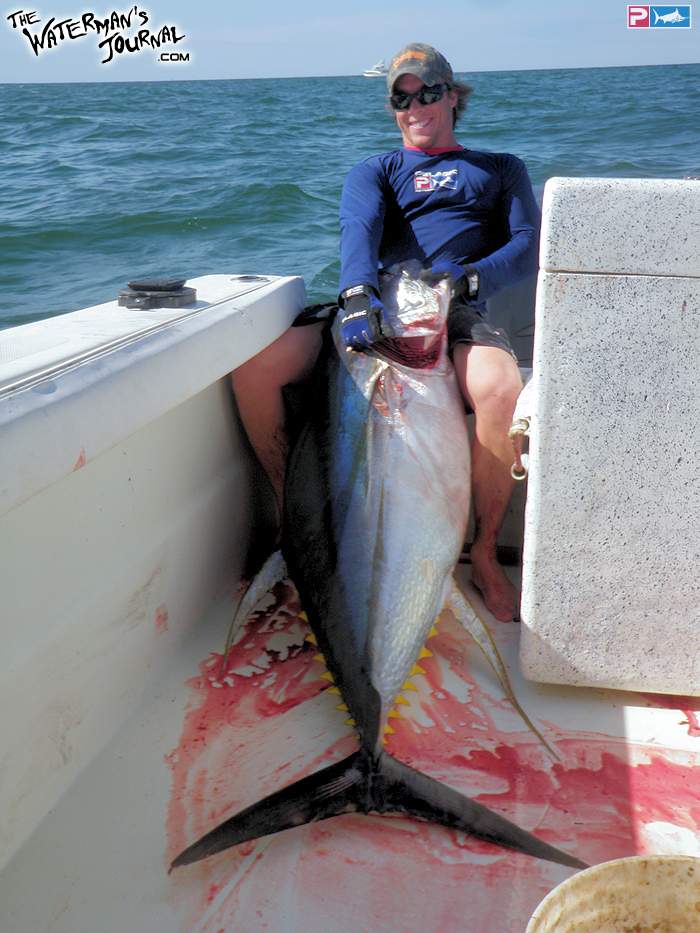 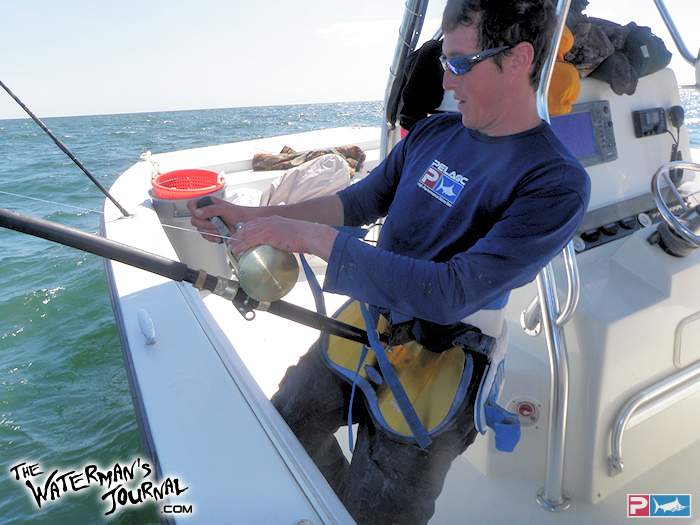 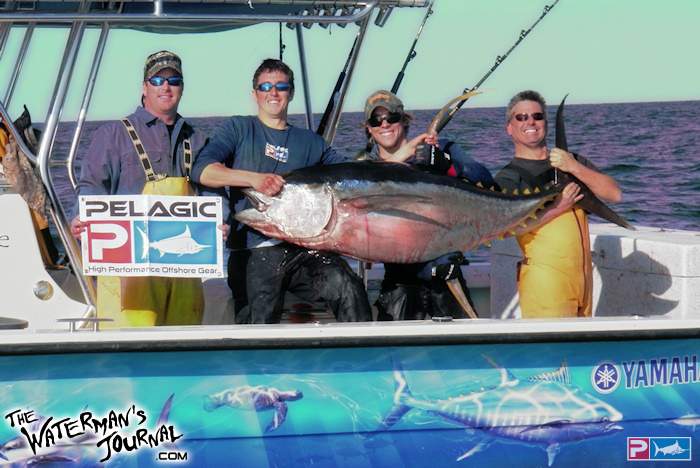 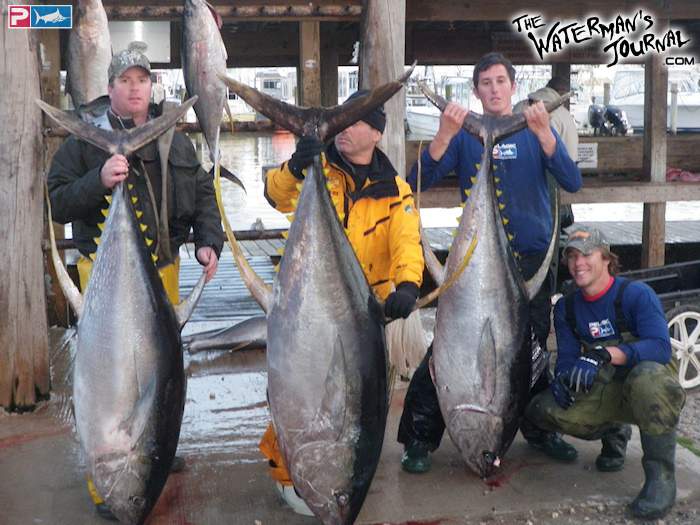