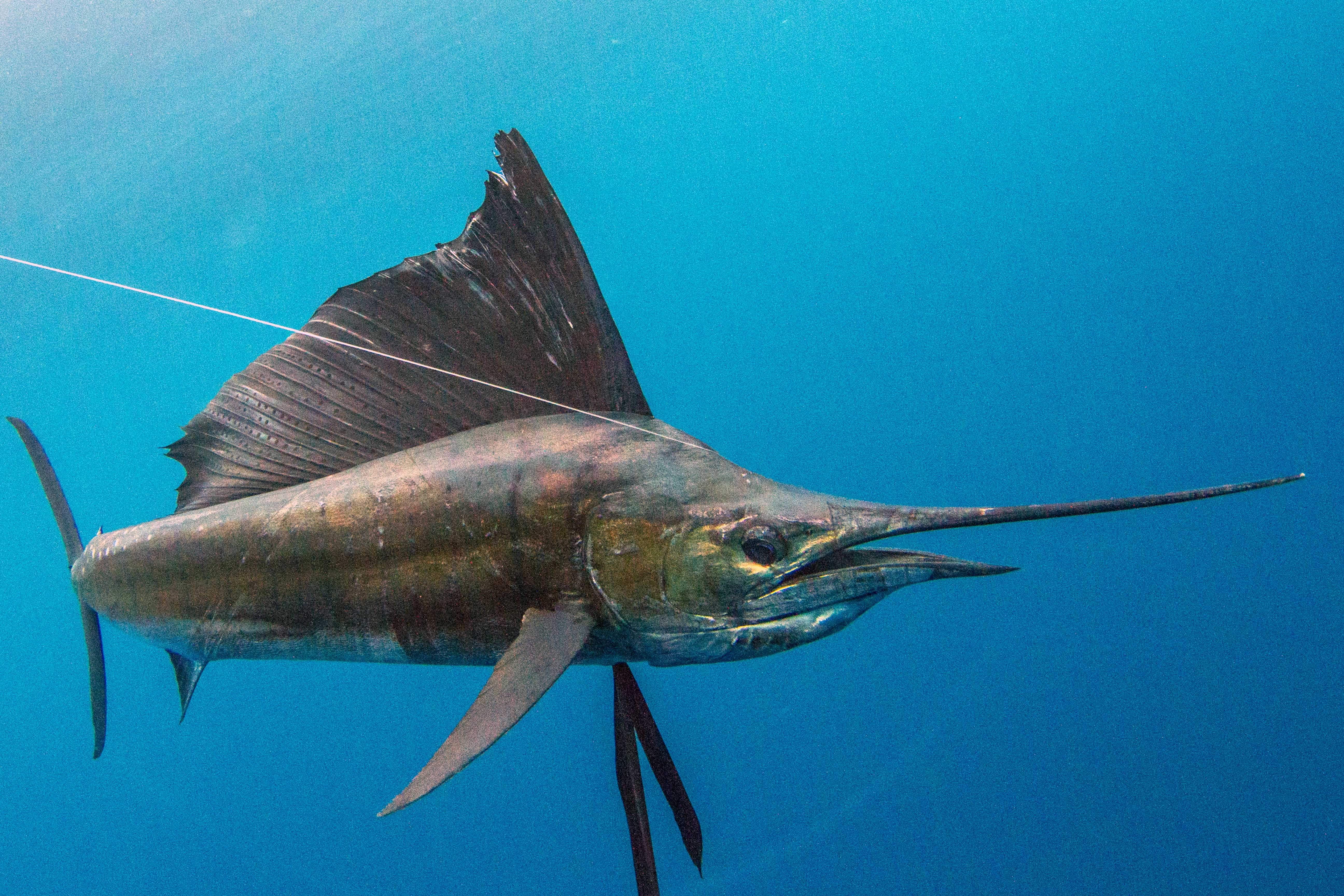 Sailfish are members of the billfish family and are found throughout the warmer waters of the world’s oceans, usually remaining in water between 70 and 83 degrees. They are a highly sought after gamefish for their spectacular aerial displays and solid fights on light tackle. Sailfish grow fast – typically reaching 3- to 4-ft. in their first year – and are one of the fastest fish in the ocean, reaching speeds of 45mph or faster. 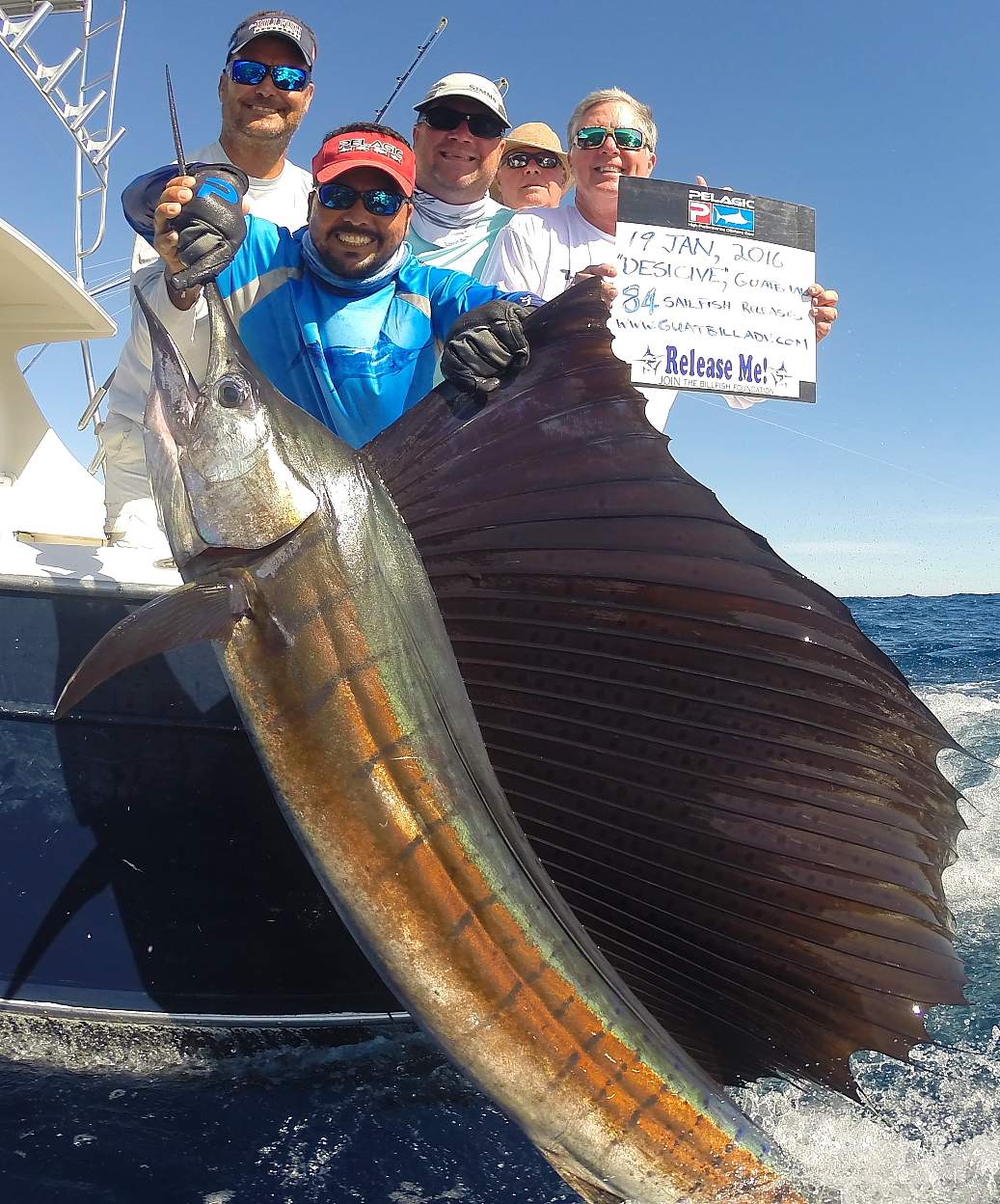 PELAGIC Pro Team Capt. Brad Philipps has probably released the most sailfish of anyone on the planet. Here his family and crew display a huge Pacific sailfish off Guatemala. 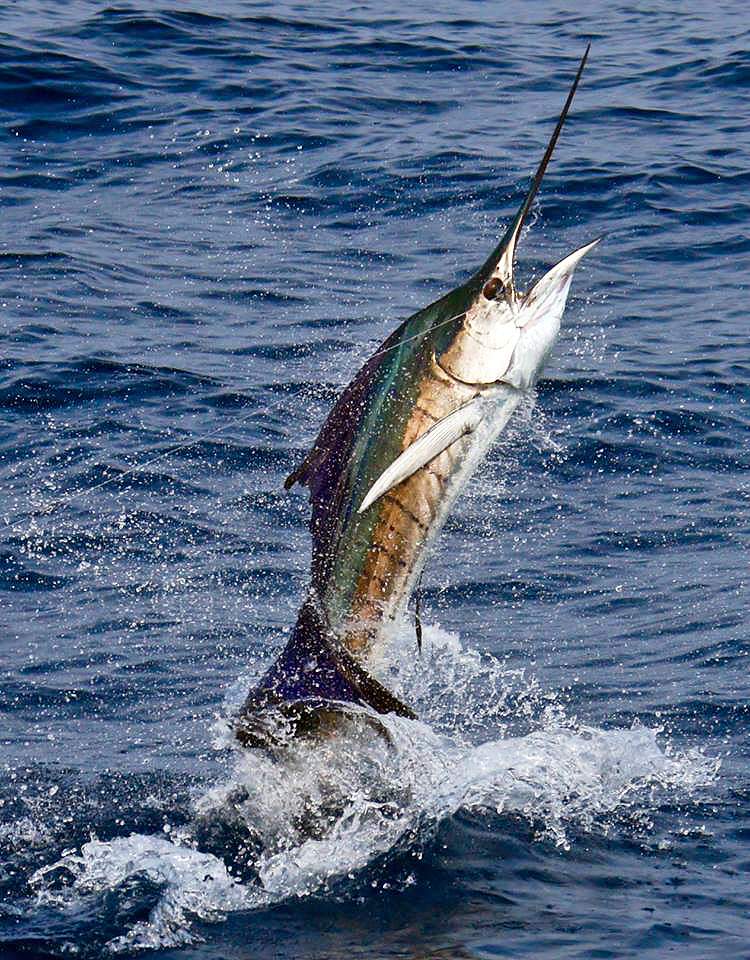 Sailfish put on some of the most spectacular aerial displays with huge jumps and long tail-walks. || Brad Philipps Photo

Sailfish are commonly blue or gray in color with a light, almost white underbelly and vertical gray bars along the side. When “lit up”, they will show an array of colors from tones of gold, bright purple, iridescent blue and silver. They are aptly named for the enormous “sail-like” dorsal fin which is typically folded down when swimming, but raised when the fish feels threatened or used when herding baitfish into “bait balls” during group feedings. 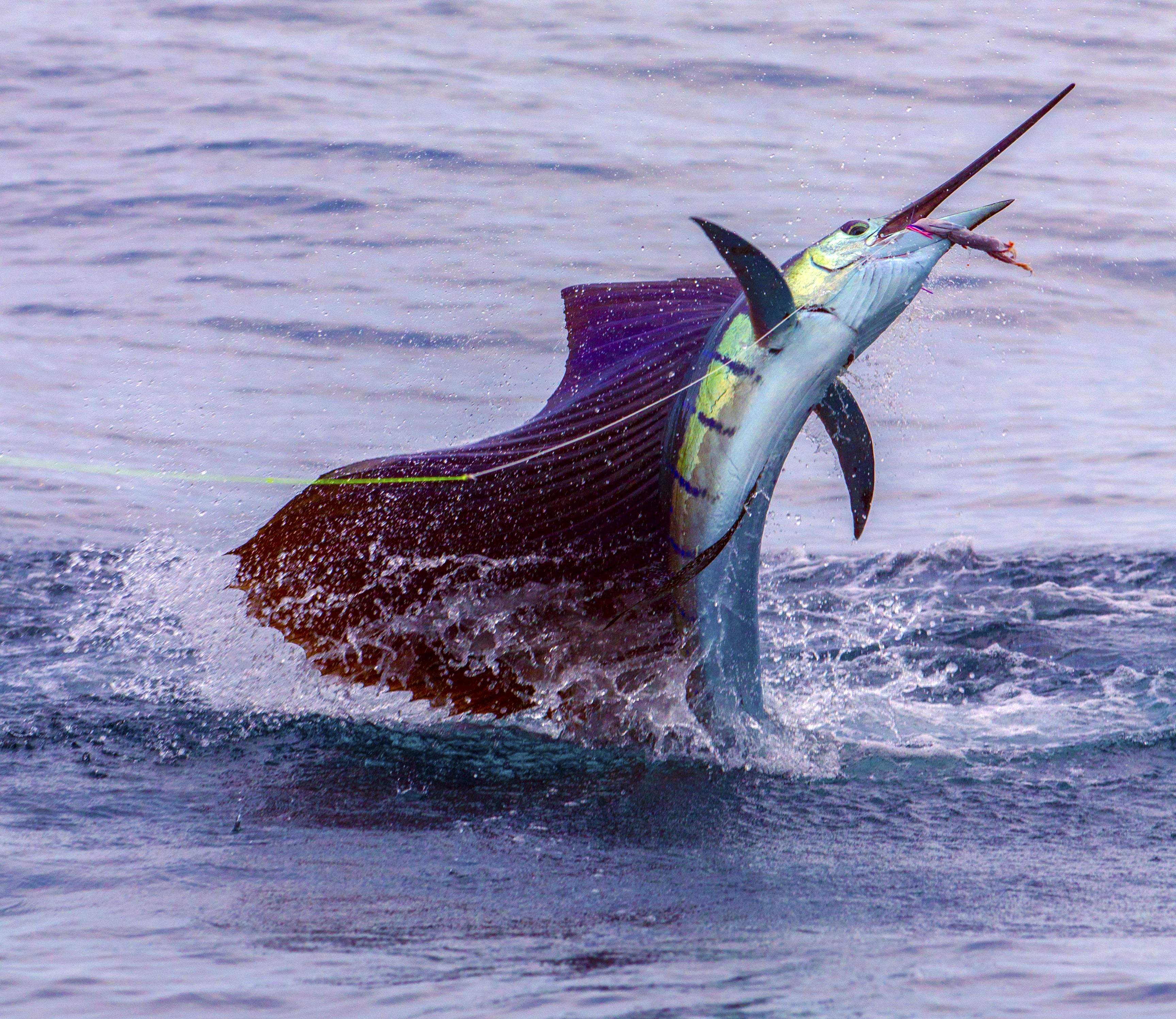 Sailfish display some amazing colors as evidenced from this photo by Adrian Gray. 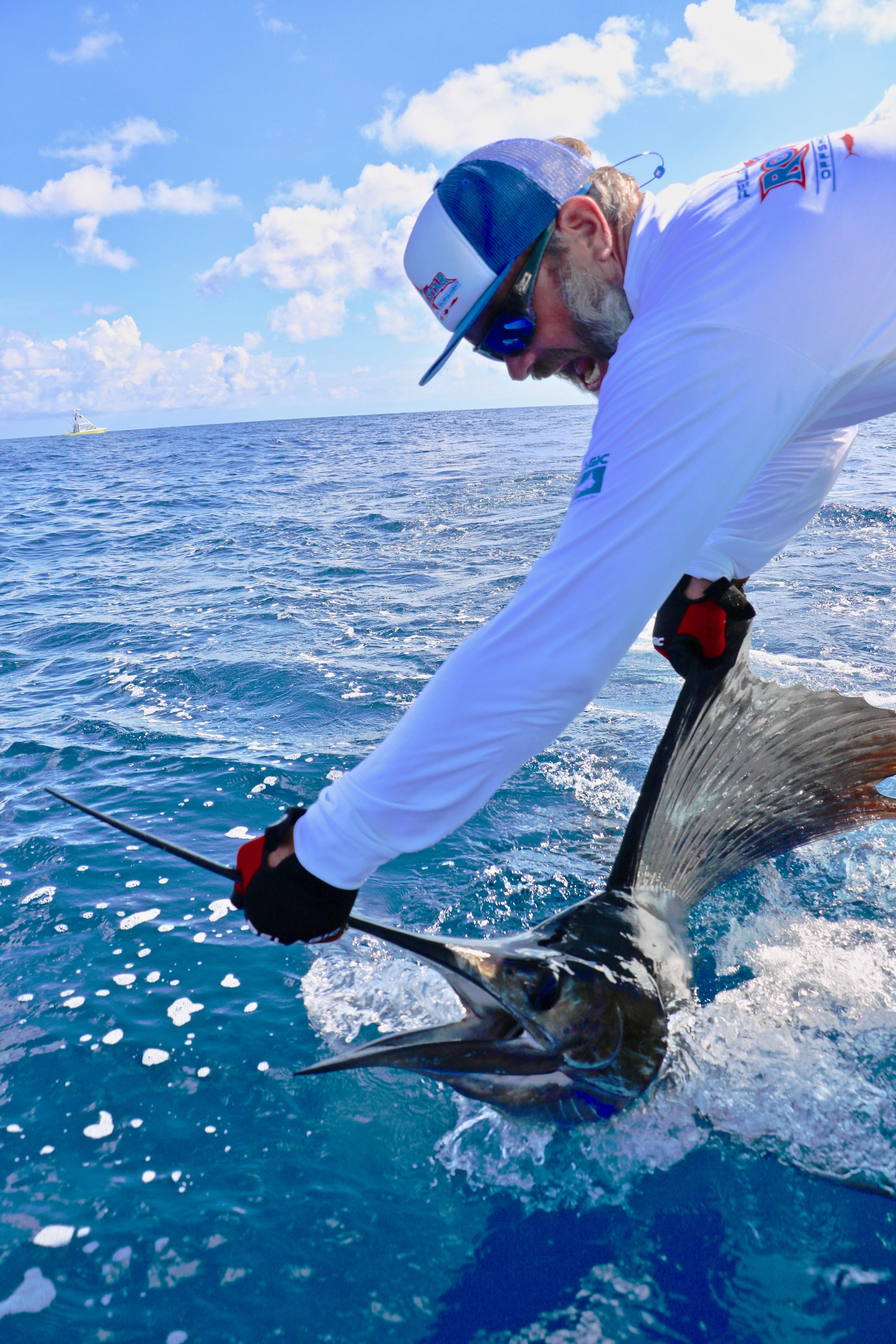 Team PELAGIC's Zac Yarbrough stoked on the catch-and-release of his Costa Rican sail. 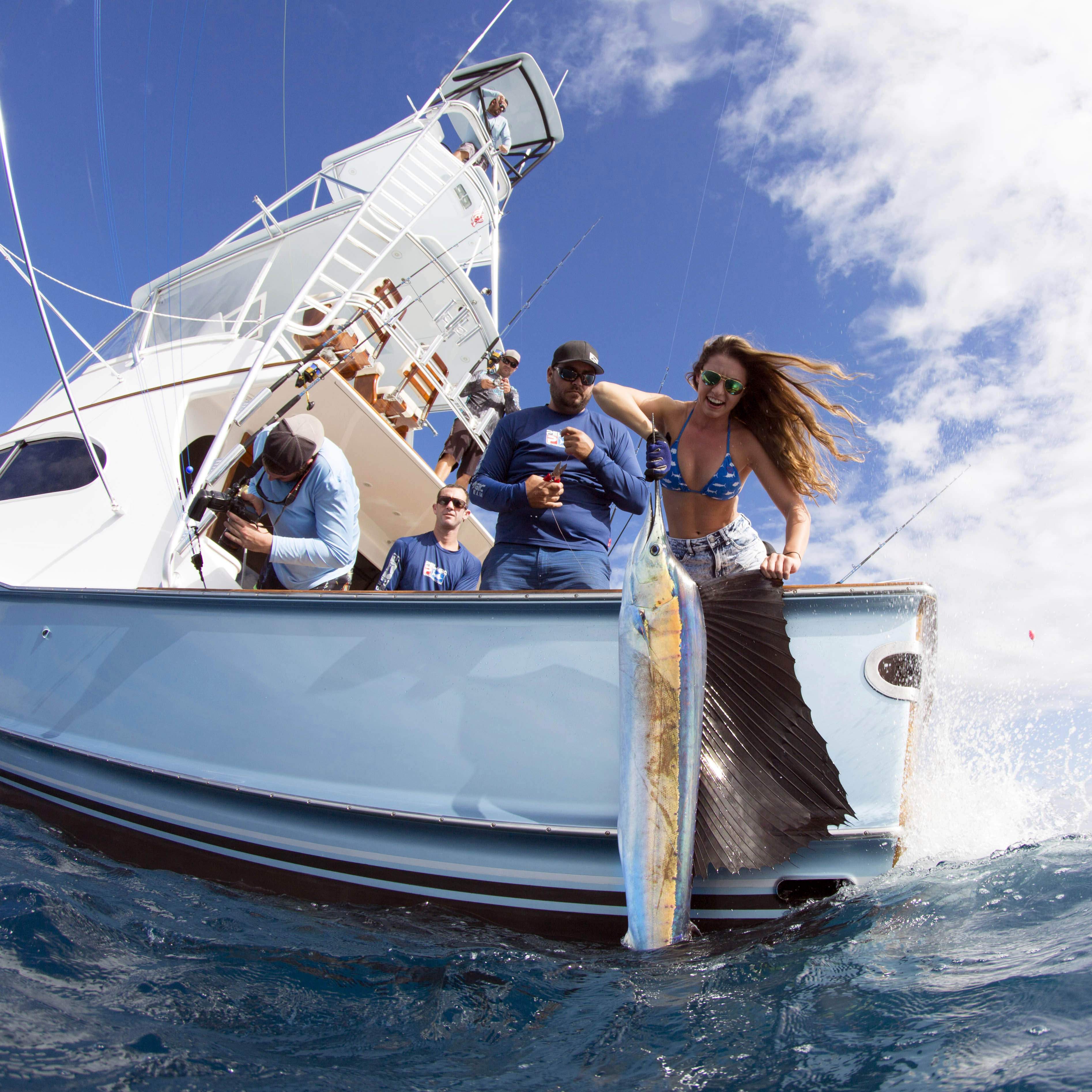 Many techniques can be used depending on the area fished. Kite fishing is popular in the south Florida region, while trolling or pitching baits to cruising fish while sight fishing is effective in many parts of the world. Guatemala, Costa Rica, Mexico and the Atlantic coast of the U.S. are prime locations. Since sailfish feed primarily on baitfish or squid, live bait works best, followed by lures that mimic squid or baitfish when trolled. While sailfish do not fight as hard has their billfish brethren, such as marlin and swordfish, they are tremendously fun on lighter tackle. 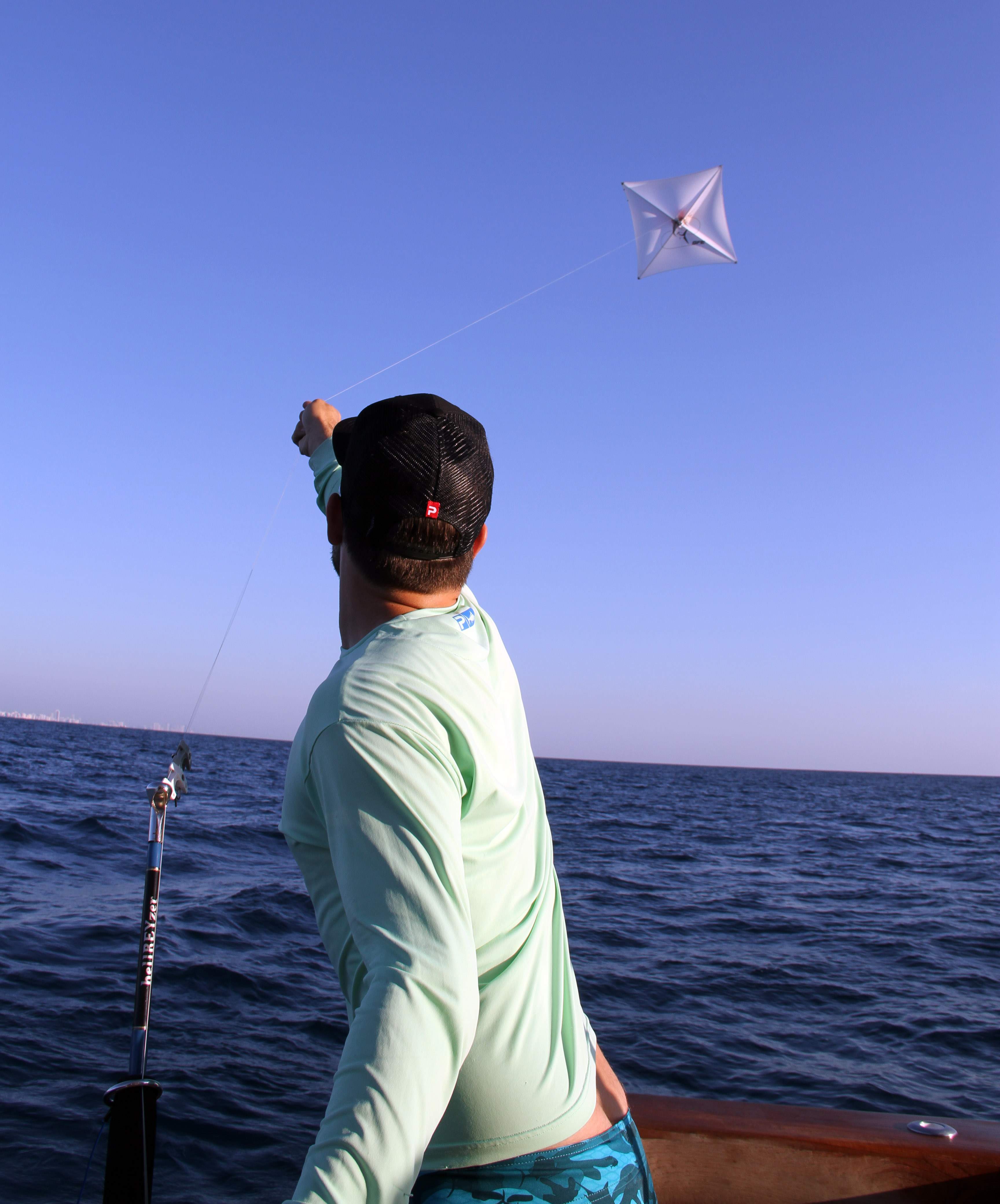 Kite fishing can be very effective and is utilized quite a bit off the Southeastern United States. Here Jorge Corzo deploys the first of two kites while fishing aboard hellREYzer off Miami, FL. 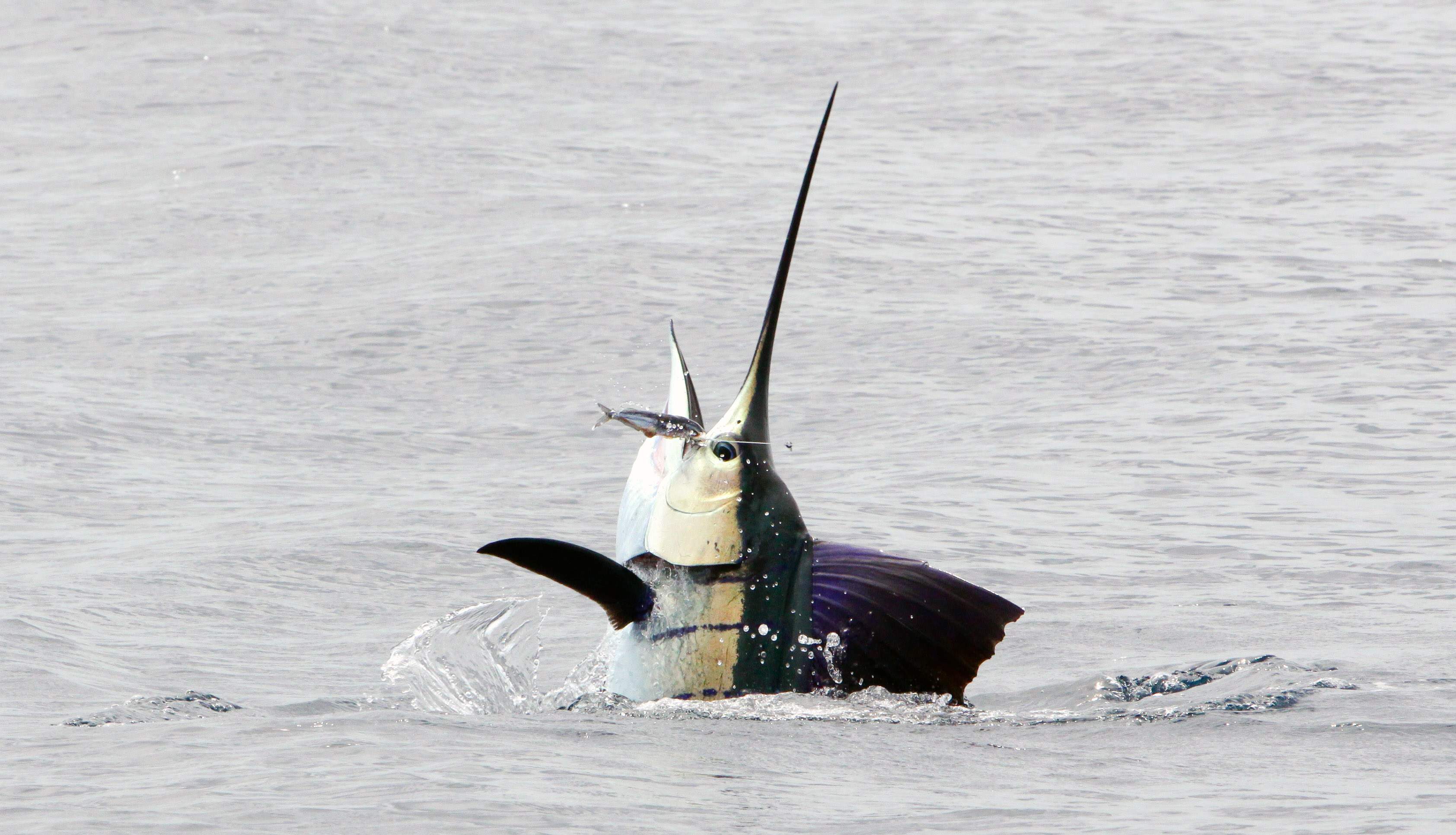 A beautiful Pacific sail about to take flight after taking a trolled ballyhoo. || Steve Dougherty Photo

The majority of sailfish are released as their meat is fairly tough, but some are kept for sashimi or to be smoked. Populations throughout their range are in excellent shape and it’s not uncommon to have multiple hookups per day with totals well into the double digits. 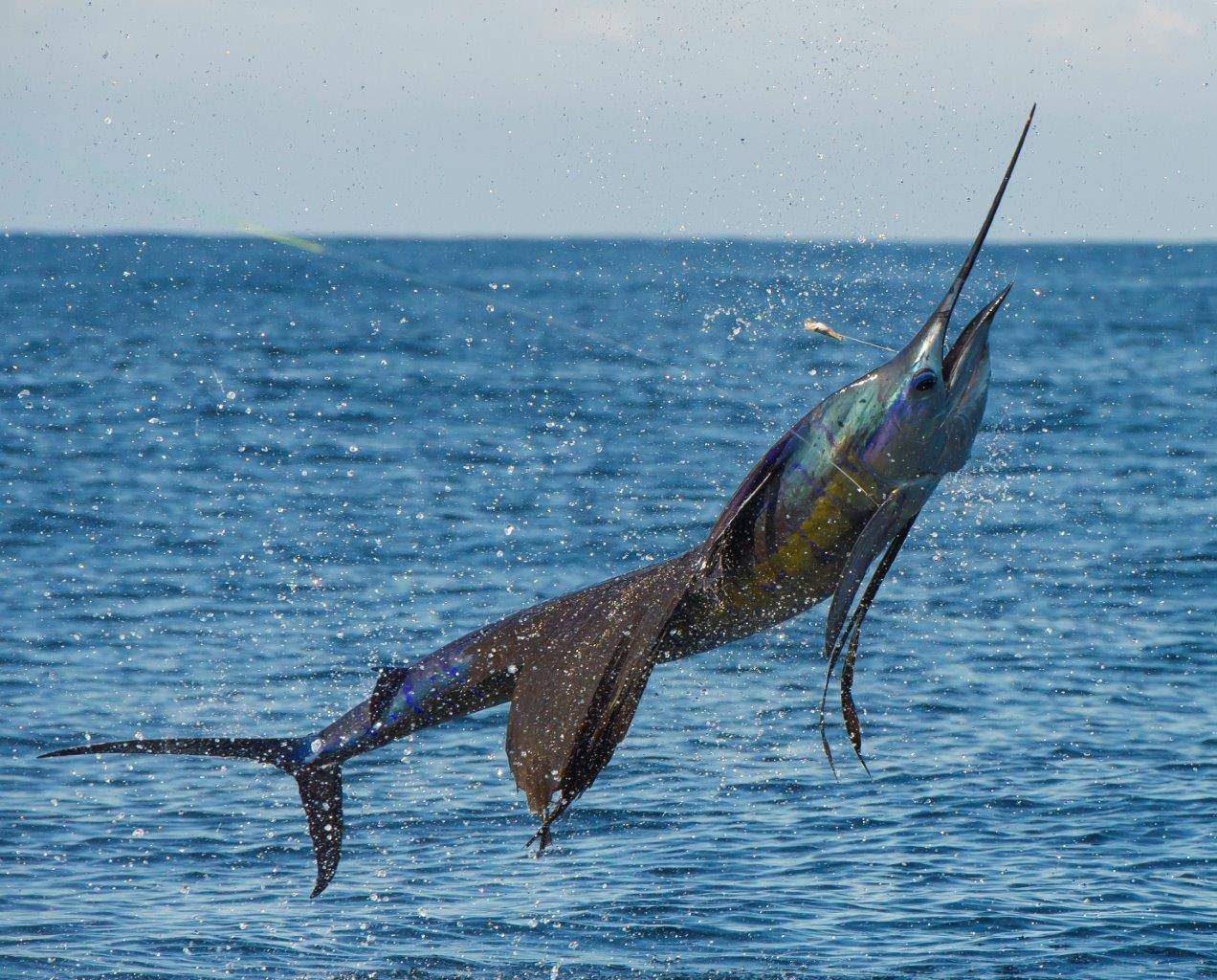 Check out more Species Profiles at the links below.