Adventures Below The Border

After planning and meticulously prepping for weeks, the day you have been waiting for is just one more nights sleep away. This is the last time you will enjoy the comfort of your own bed for the next 10 days. Filled with excitement and anticipation, your normal slumber is interrupted with restless tossing and turning. This is the common scenario before a fisherman embarks on a long range fishing trip.

Pelagic Pro Team Member and San Diego native, Kevin Mattson recently hopped on a plane and flew roughly 1,400 miles down the Baja coastline, arriving at his final destination: Puerto Vallarta, [Mexico]. After a quick flight, Mattson arrived at Marina Nuevo Vallarta, where the FV Apollo is based out of for the summer months. Once everyone was situated, the crew cast off the dock-lines and the Apollo was ready to commence on their week long journey in search of “Cows” (200lbs + Yellowfin tuna). 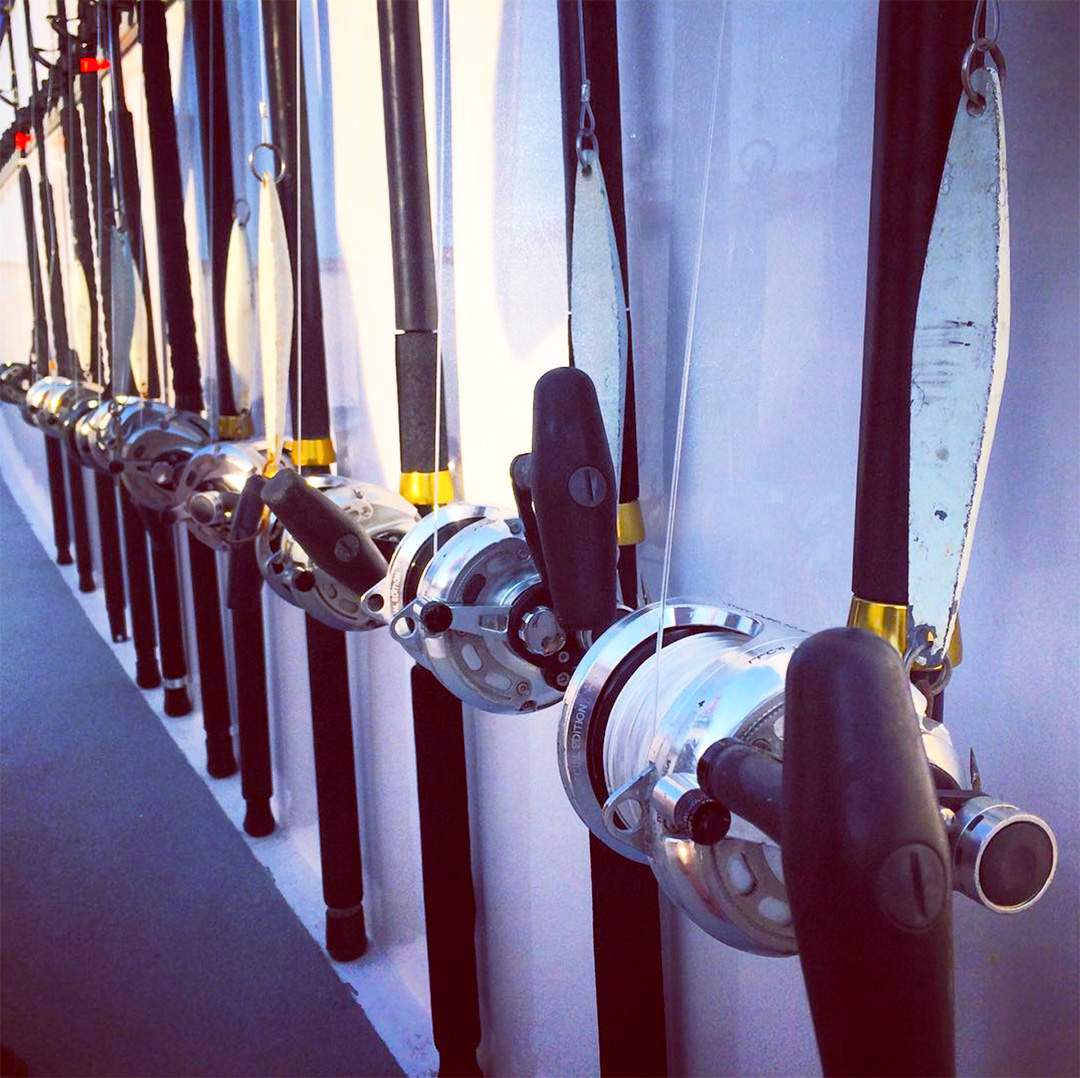 [The tools of the trade. In this case, Phenix rods matched with OKUMA Makaira 2-speed reels]

The Apollo scored some good numbers on the Yellowfin while fishing during the night. Most of the fish caught were on the plunker-rig, a lead sinker attached to the main line with a rubber band that’s located above the hook, and a squid for bait. The other productive technique was using a PL68 jig (XXL size heavy jig with a single J-hook) and repeatedly dropping it down and winding it back up with gusto until you get bit, also know as the YoYo technique. 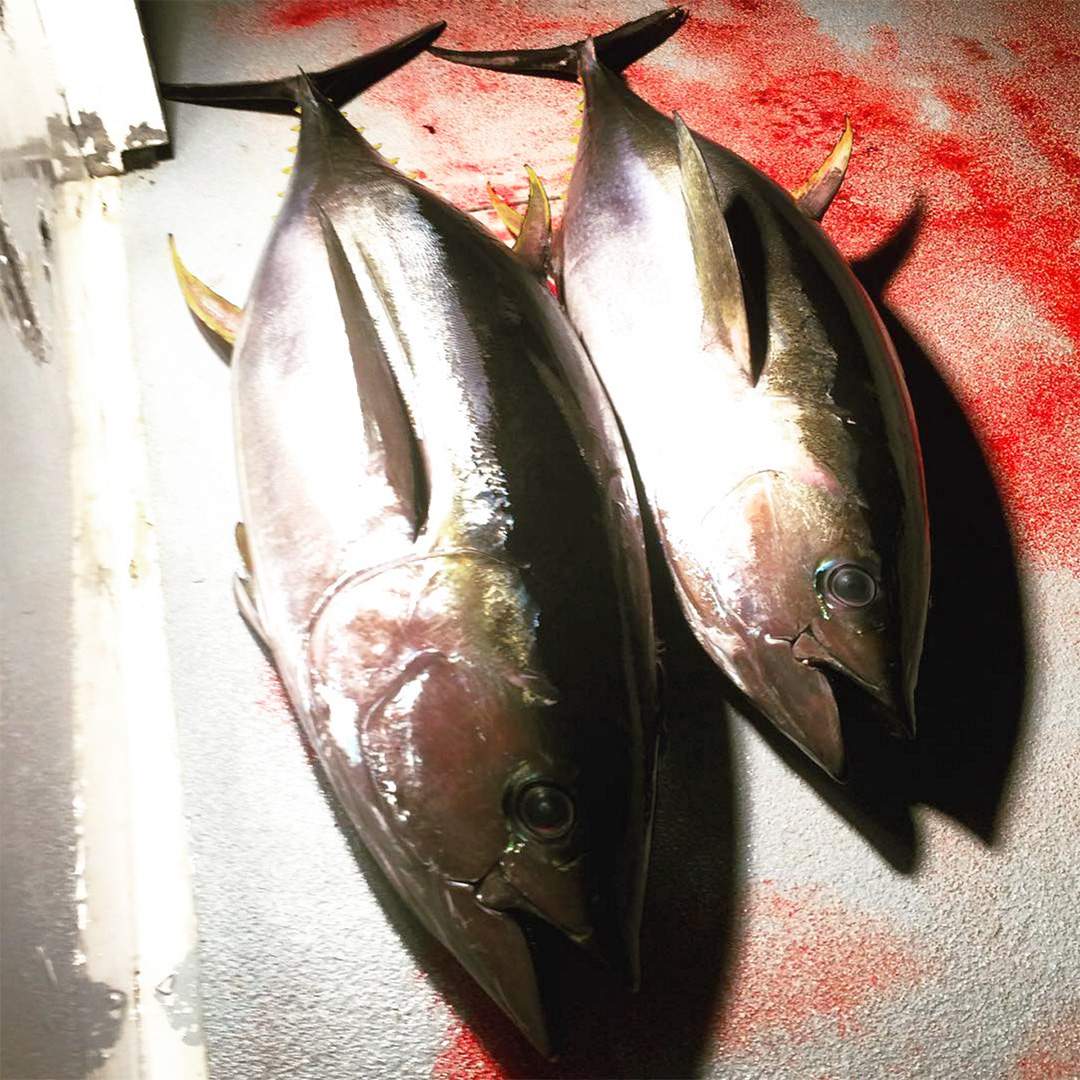 [Some nice butterballs decided to take a nap on the deck] 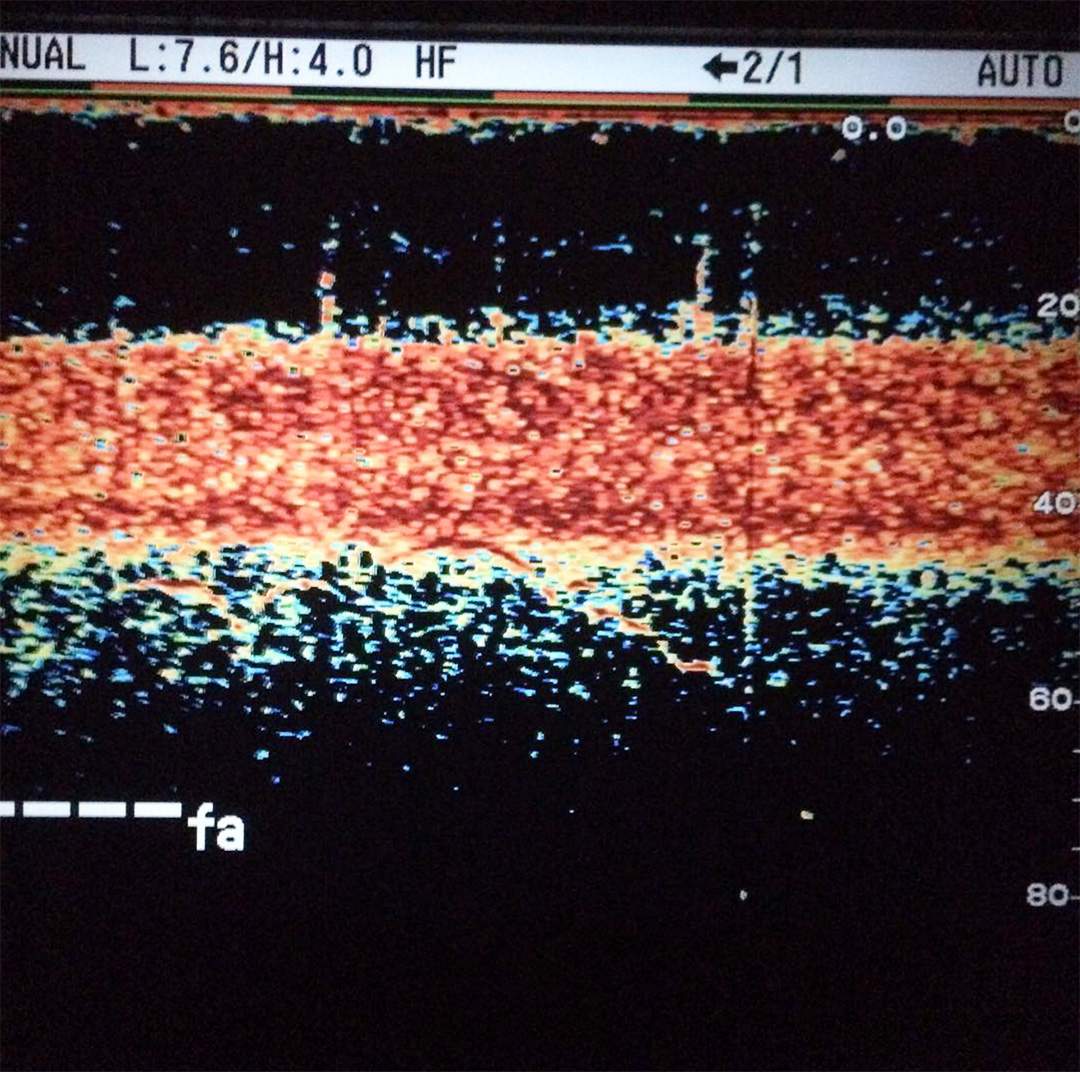 [There was a layer of biomass (various species of microbait, squid, krill, etc) holding in 20-40 fathoms and you can see the red worms (Tuna) swimming through the biomass, gorging themselves. 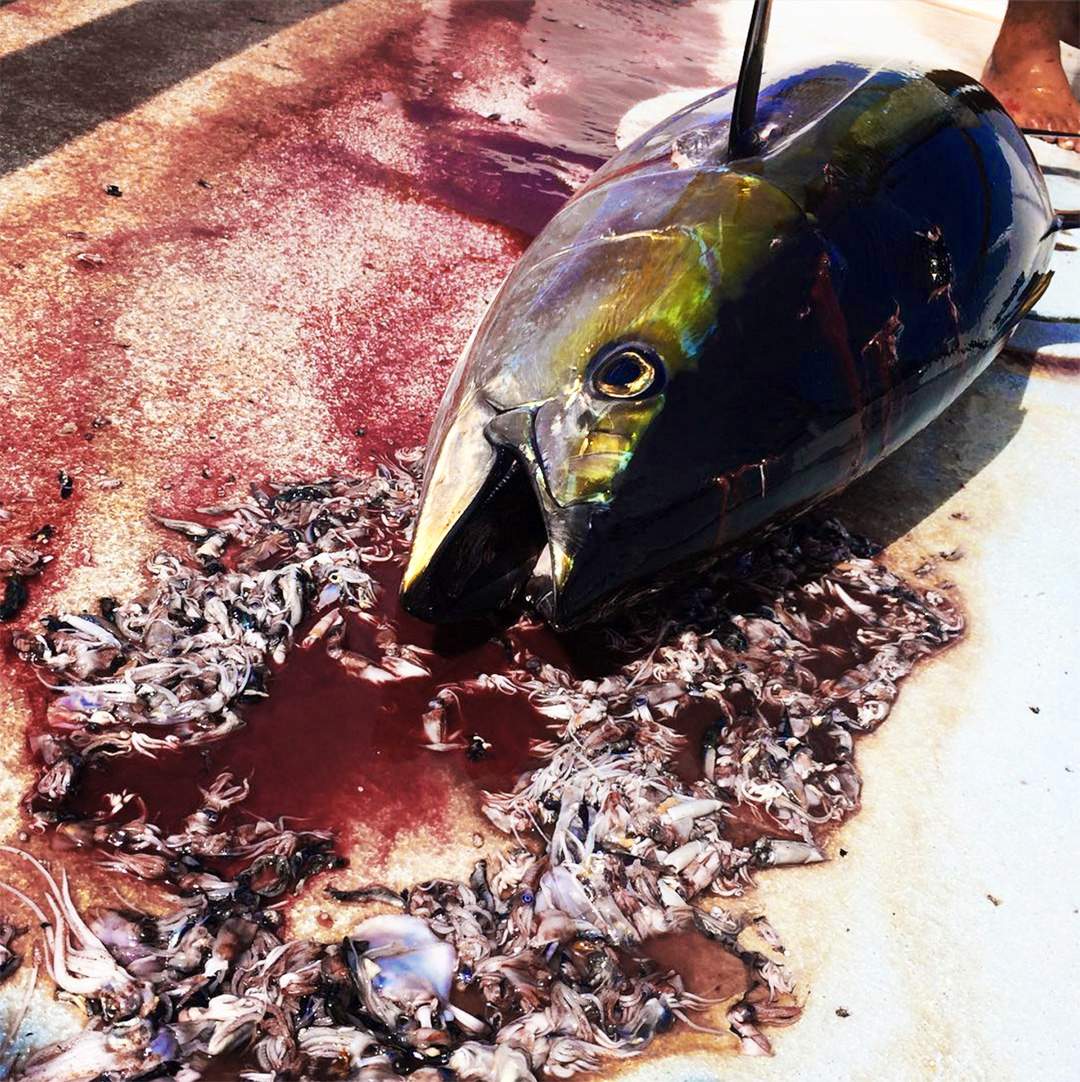 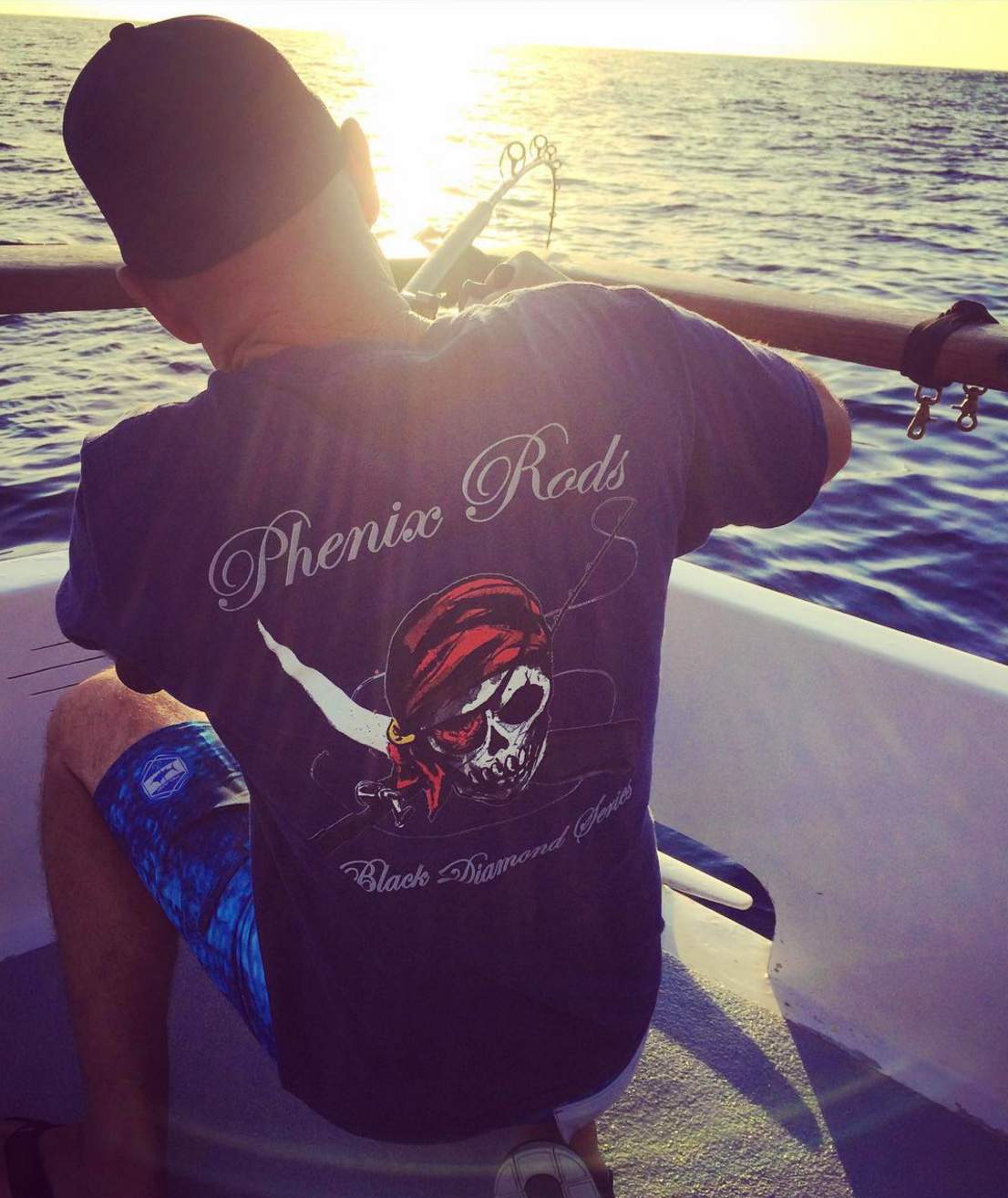 [‘Nothing like starting off the morning with some drag screaming action] 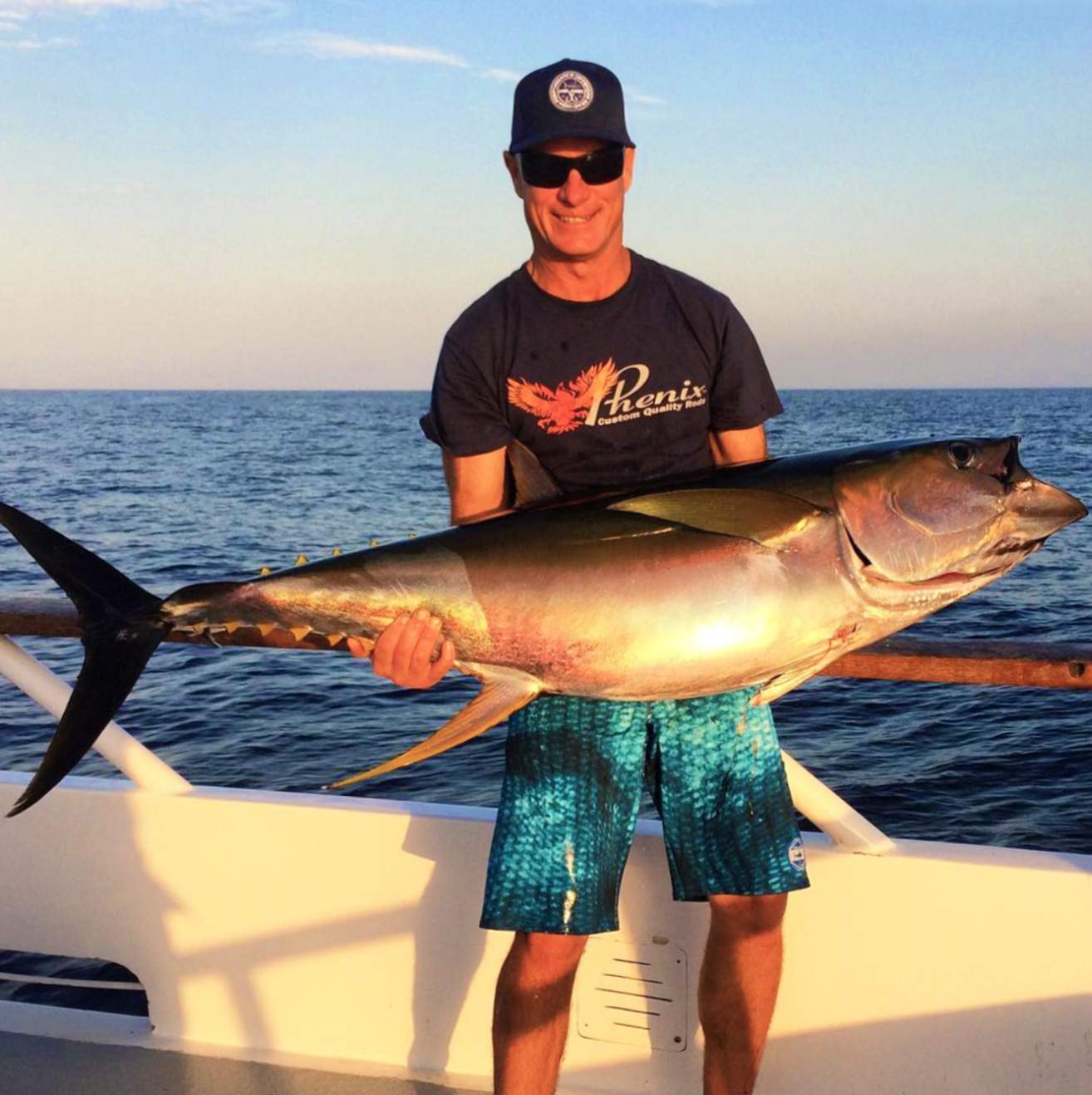 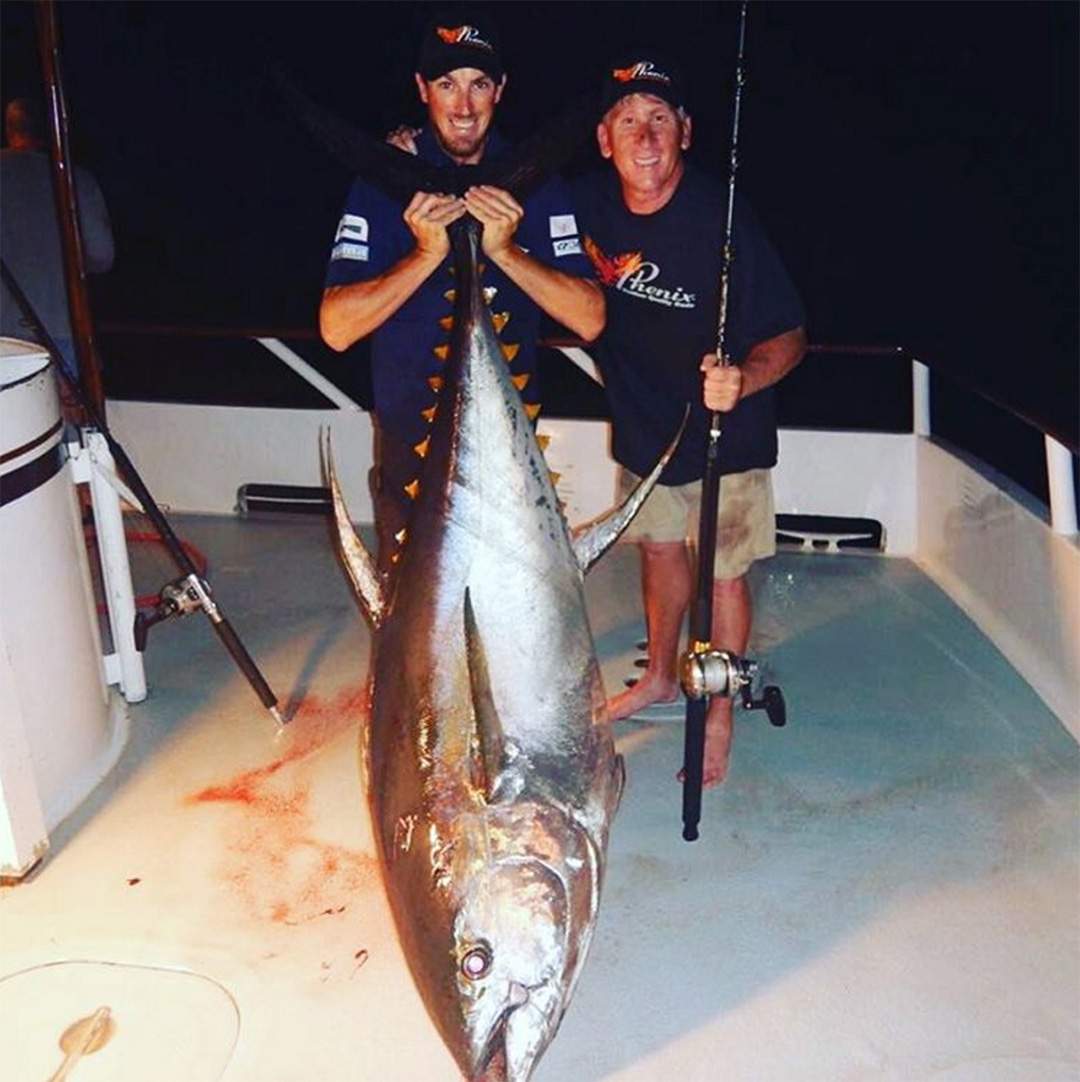 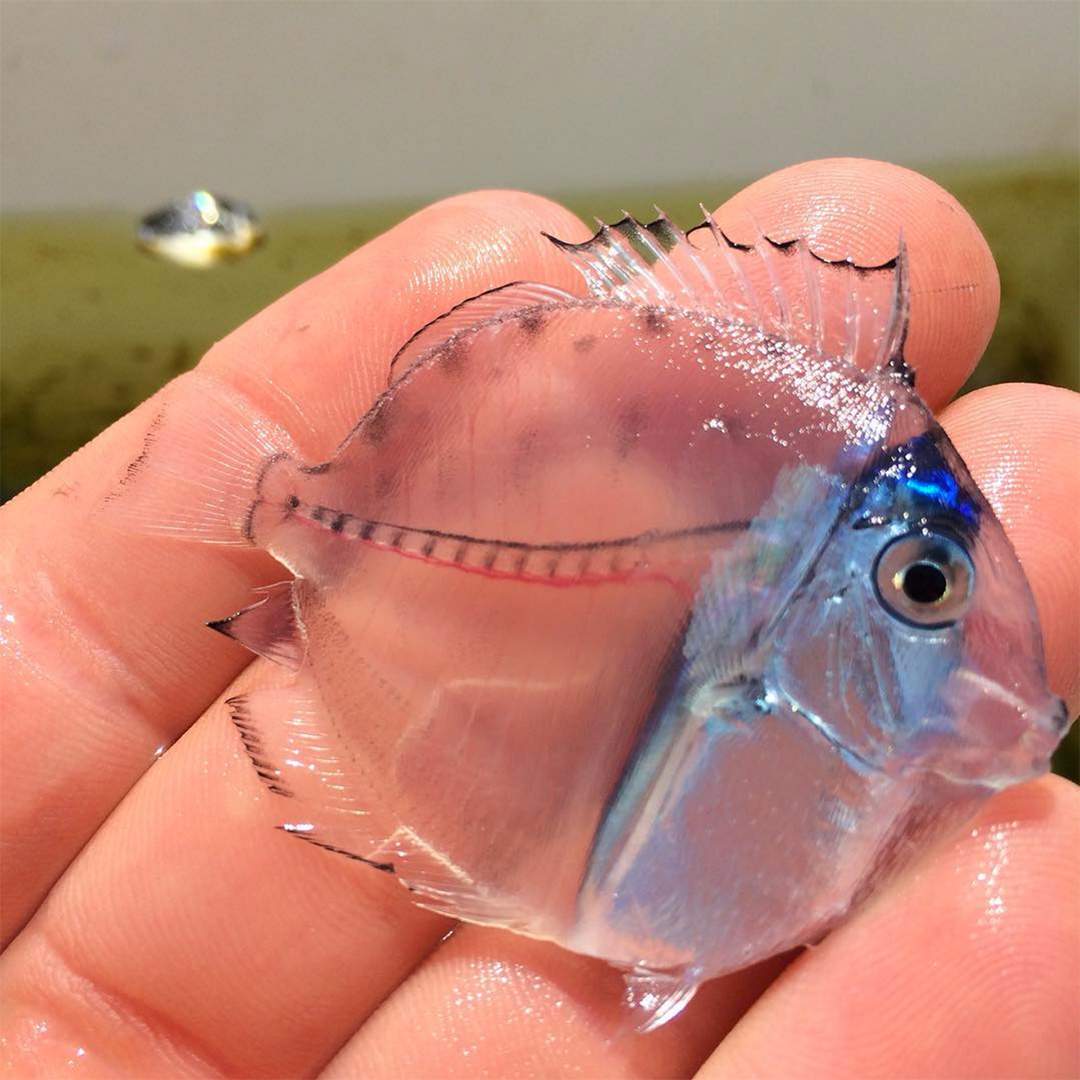 [There was all sorts of microbait surrounding the boat at night and the guys used a dip-net to get a closer look at what the tuna may be feeding on. Here’s what is thought to be a micro Tang] 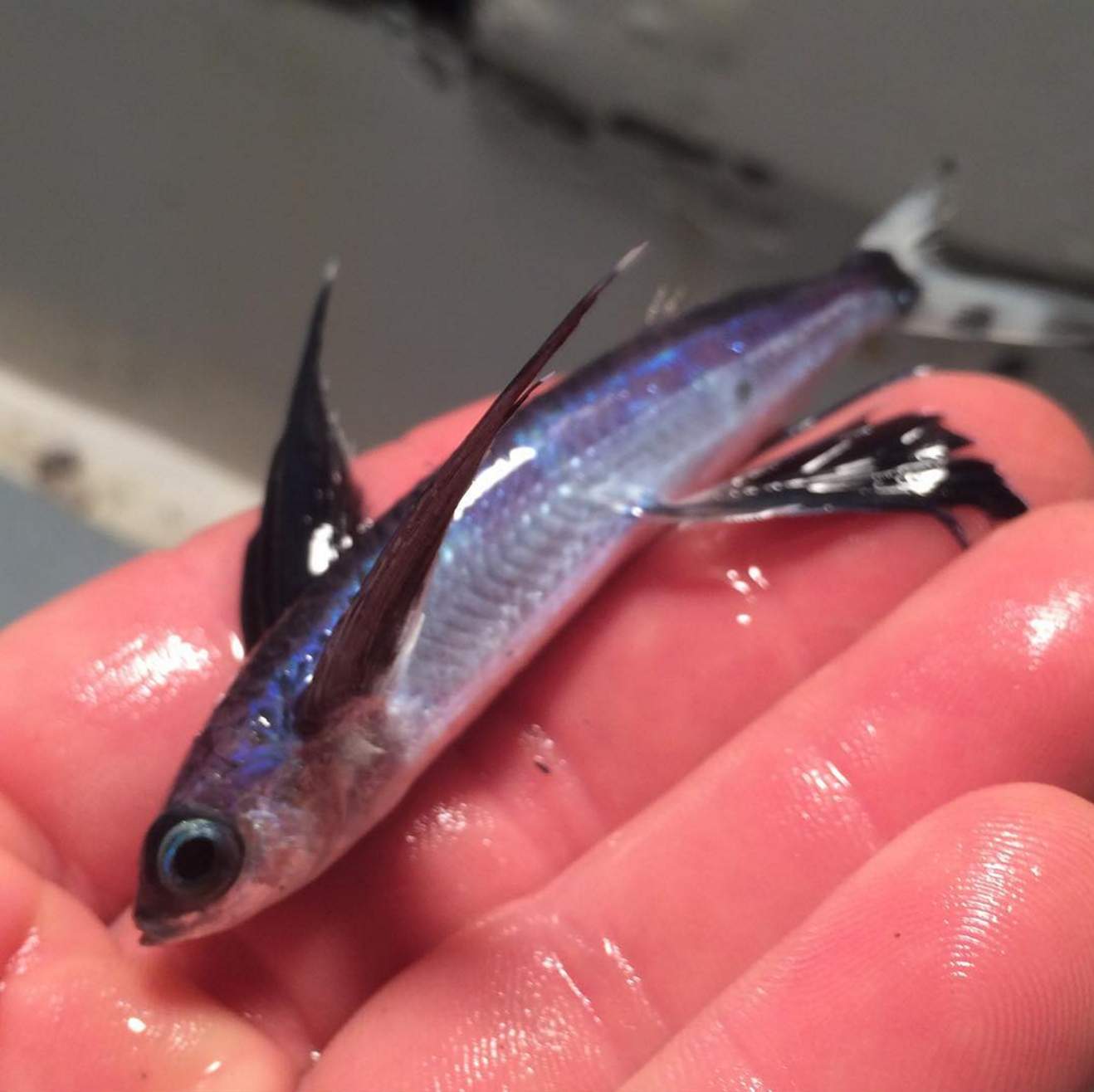 [Soon to be Cow bait] 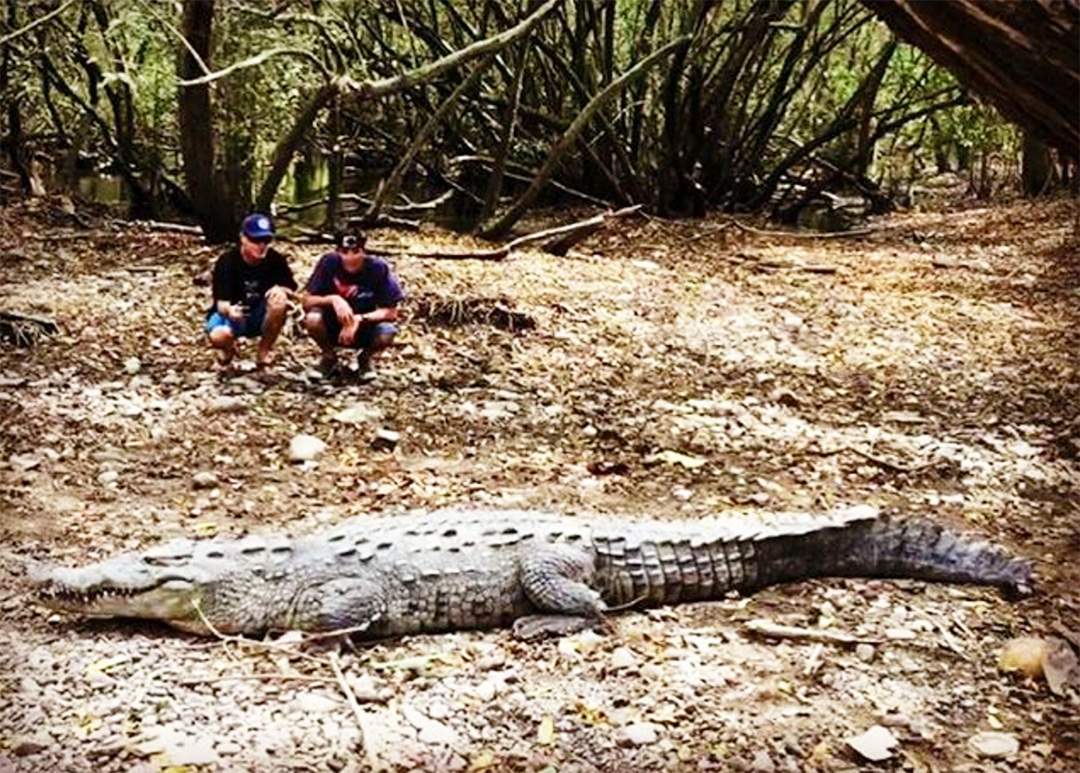 [Back on shore, the guys took a hike in the jungle and found this massive wild croc]

Kevin’s trip aboard the Apollo was a trip he will not soon forget. Fishing with good friends and experiencing new things together are what make fishing such a fun and addicting sport. You never really know what lies ahead when fishing long range trips and that’s what keeps people hooked, always coming for back for more.