The Rockstar! Offshore Tournament presented by PELAGIC is a team event with cash, prizes, and awards estimated to over $100,000. Labeled as “Costa Rica’s Funnest Big Game Fishing Event”, The Rockstar! features multiple marina-side bashes, a knock-your-socks-off rock ‘n roll band, and offshore tournament extravaganza. You bring your crew, we bring the fun – so join us this January in Costa Rica for an experience you don’t want to miss. Fish all day, party all night… If you dare!

Early Bird Registration: SAVE $500 BY REGISTERING BEFORE DECEMBER 1st! All teams submitting completed registration forms and payment before December 1st, 2016 will receive a $500 discount off general entry, plus a FREE GIFT SET which includes a Jacket and Official Tournament Apparel Package!

Download full tournament rules & info kit, charter info, and team registration forms by clicking the links below... We hope to see you in COSTA RICA!

Have further questions? Please send an email [re: Rockstar! Offshore Tournament] and one of our Tournament Officials will contact you shortly.

Five (5) species to target during The Rockstar! Offshore Tournament presented by PELAGIC... 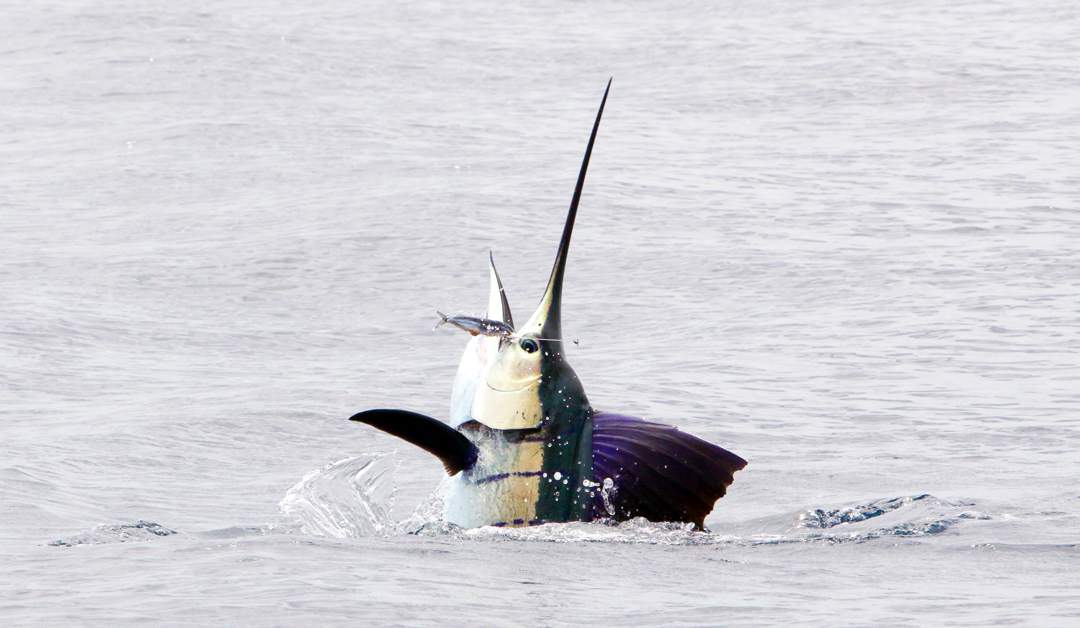 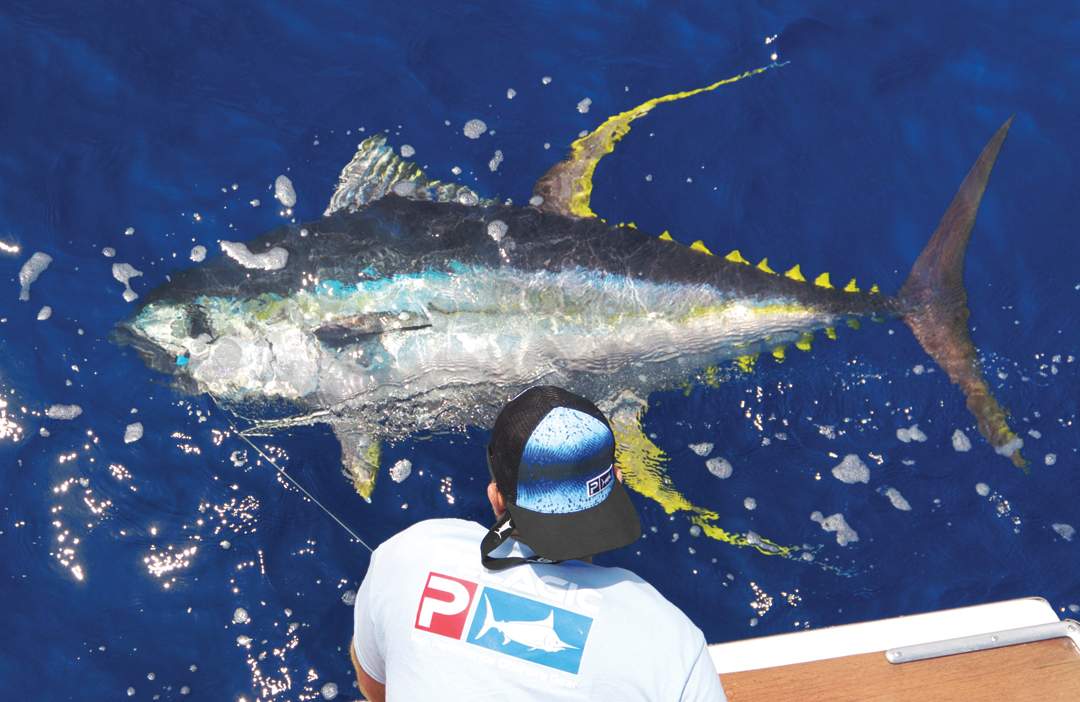 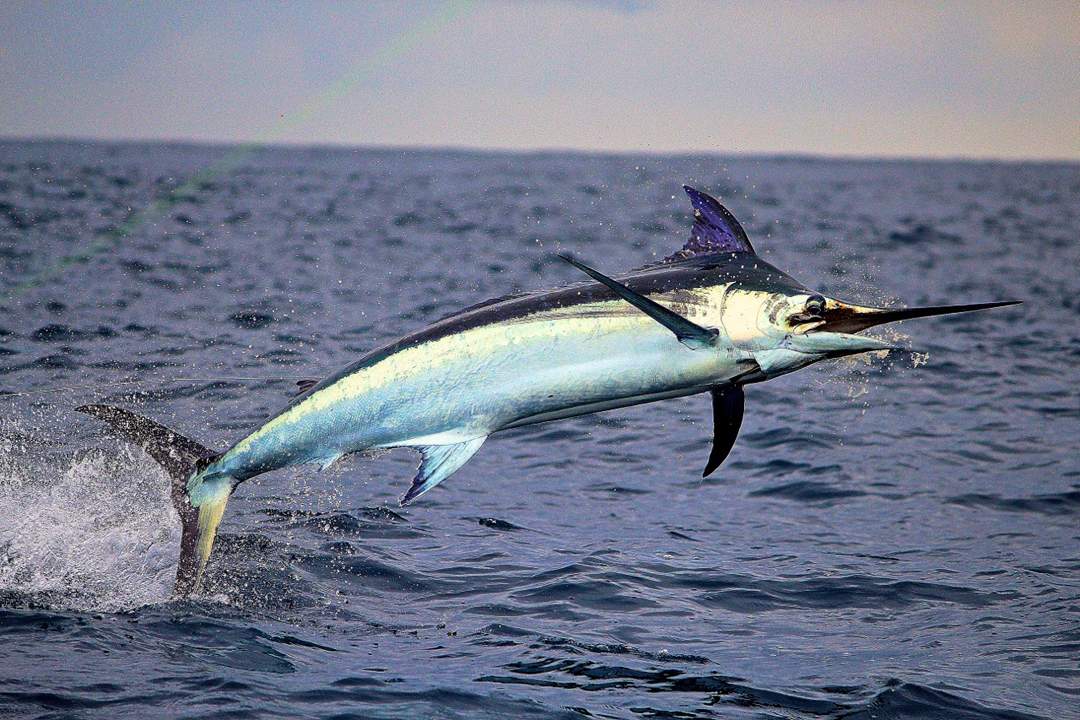 Dorado (AKA Mahi Mahi or Dolphinfish) 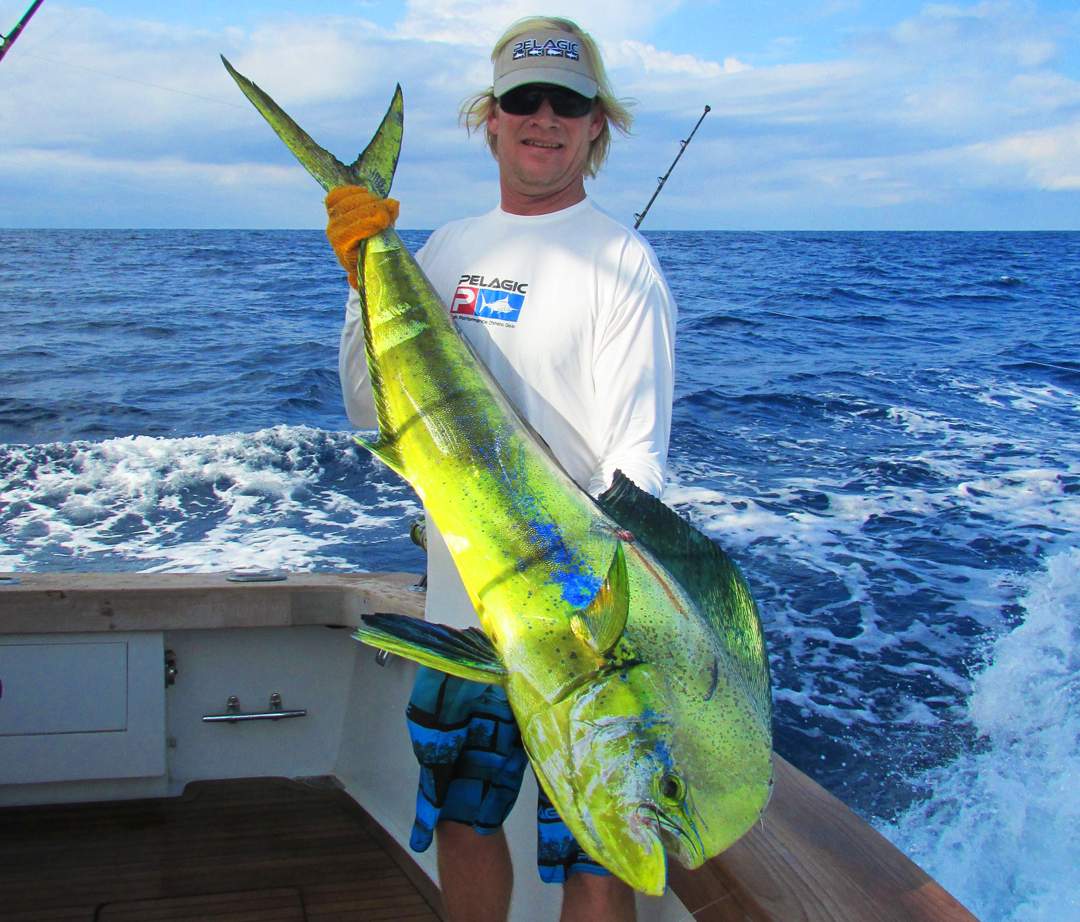 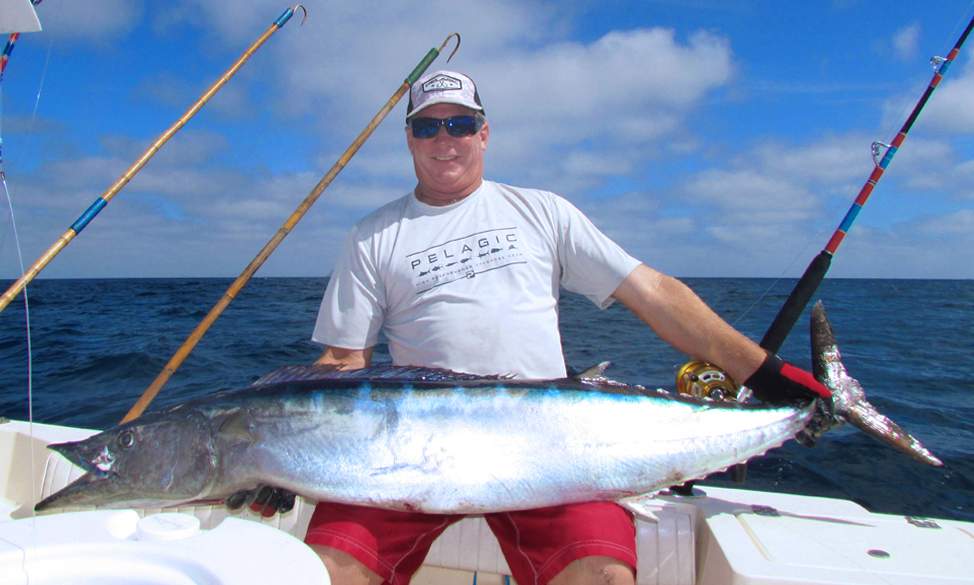