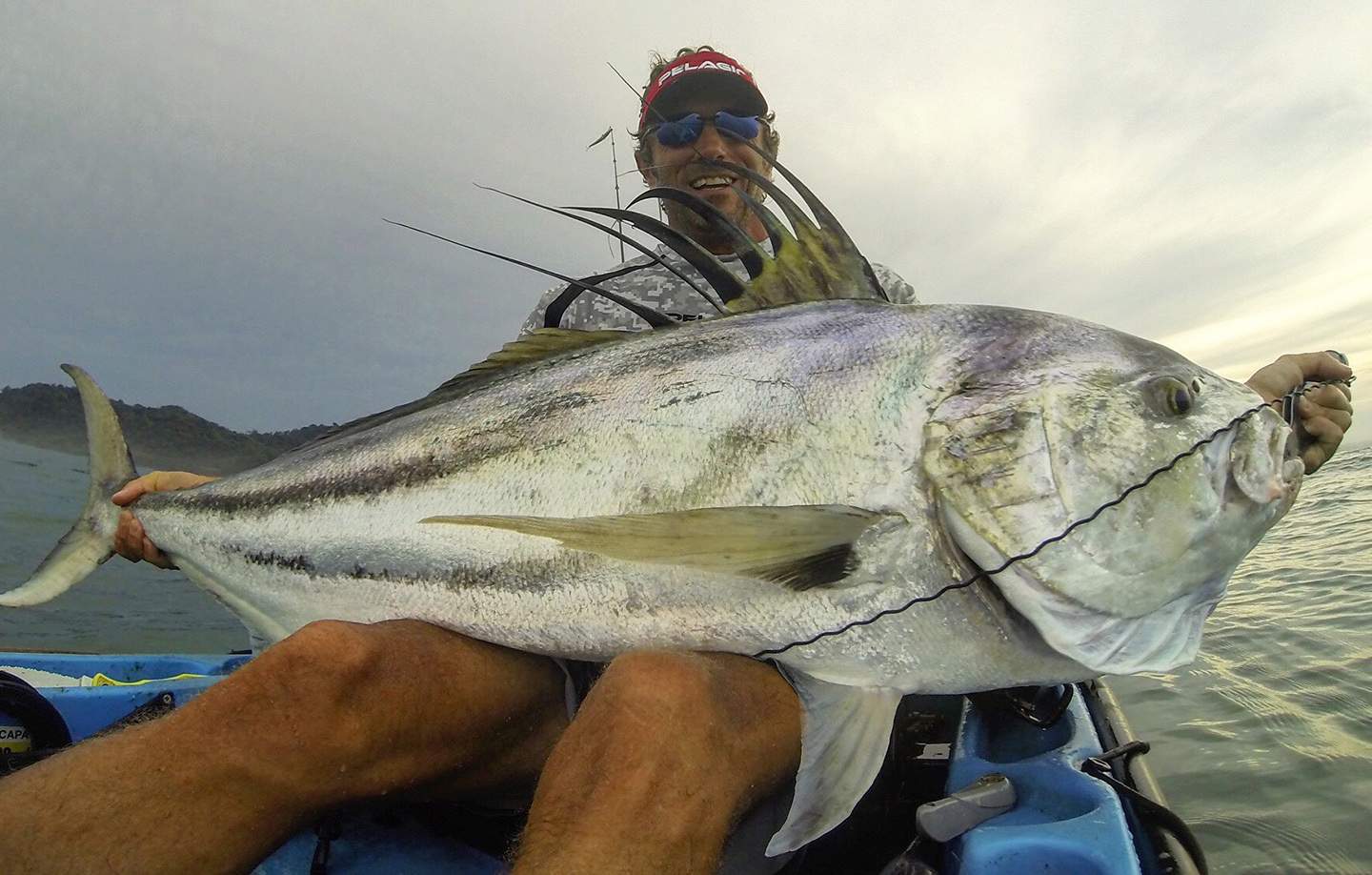 When it comes to Roosterﬁsh, the Paciﬁc coast of Costa Rica is one of the world’s most popular destinations. Anglers arrive here from all over the world with the hope of scratching one (or more) of these exotic beasts off their bucket lists – and for good reason. The Roosterﬁsh is a voracious eater that loves to smash topwater lures and a powerful ﬁghter that will leave even the most seasoned angler with a pounding heart and a sore arm.

Kayaks make great vessels to target inshore brutes like Roosterfish. Couple with spinning rods and topwater poppers and you've got a recipe for some insanely fun fishing. 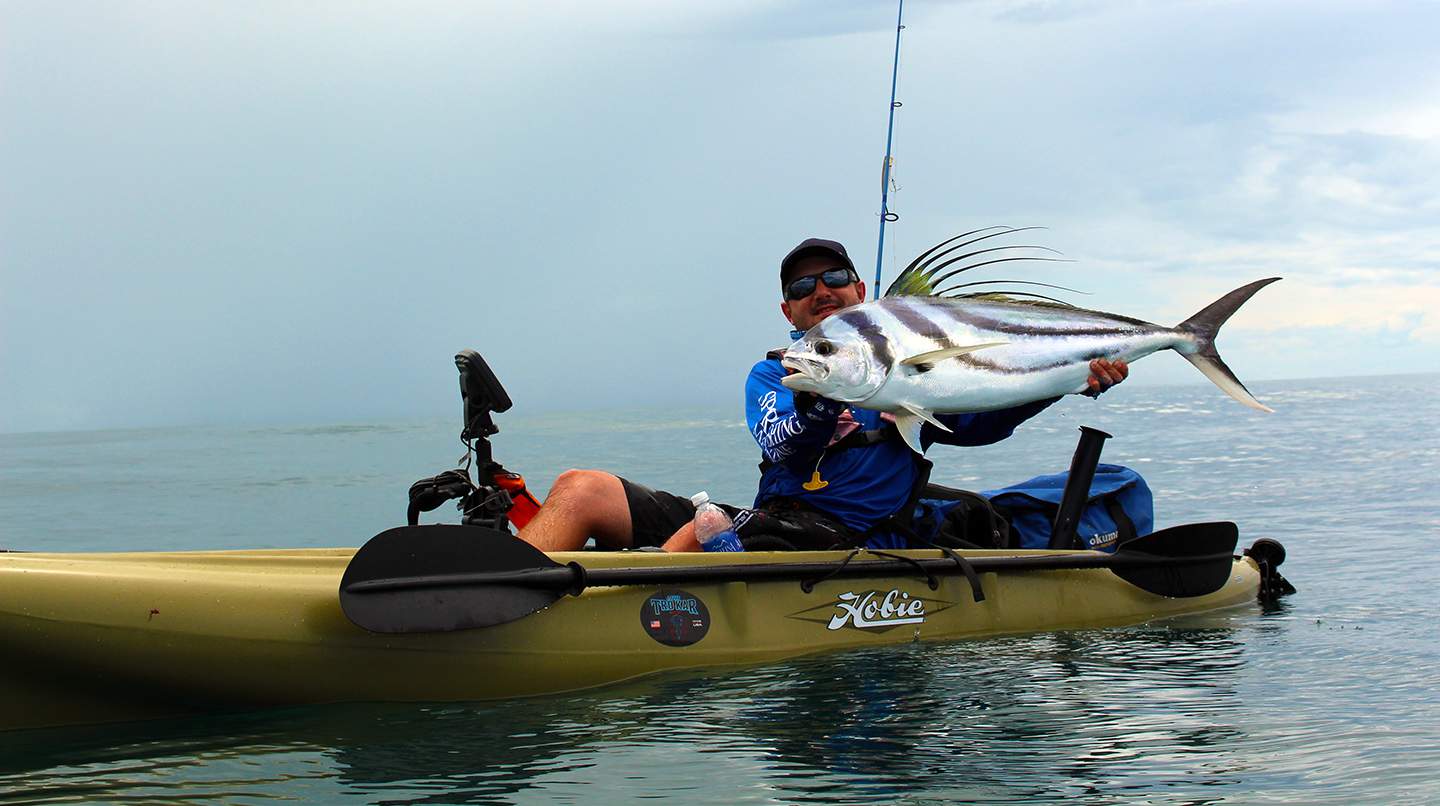 From a boat or a kayak, trophy roosters are always a tough battle 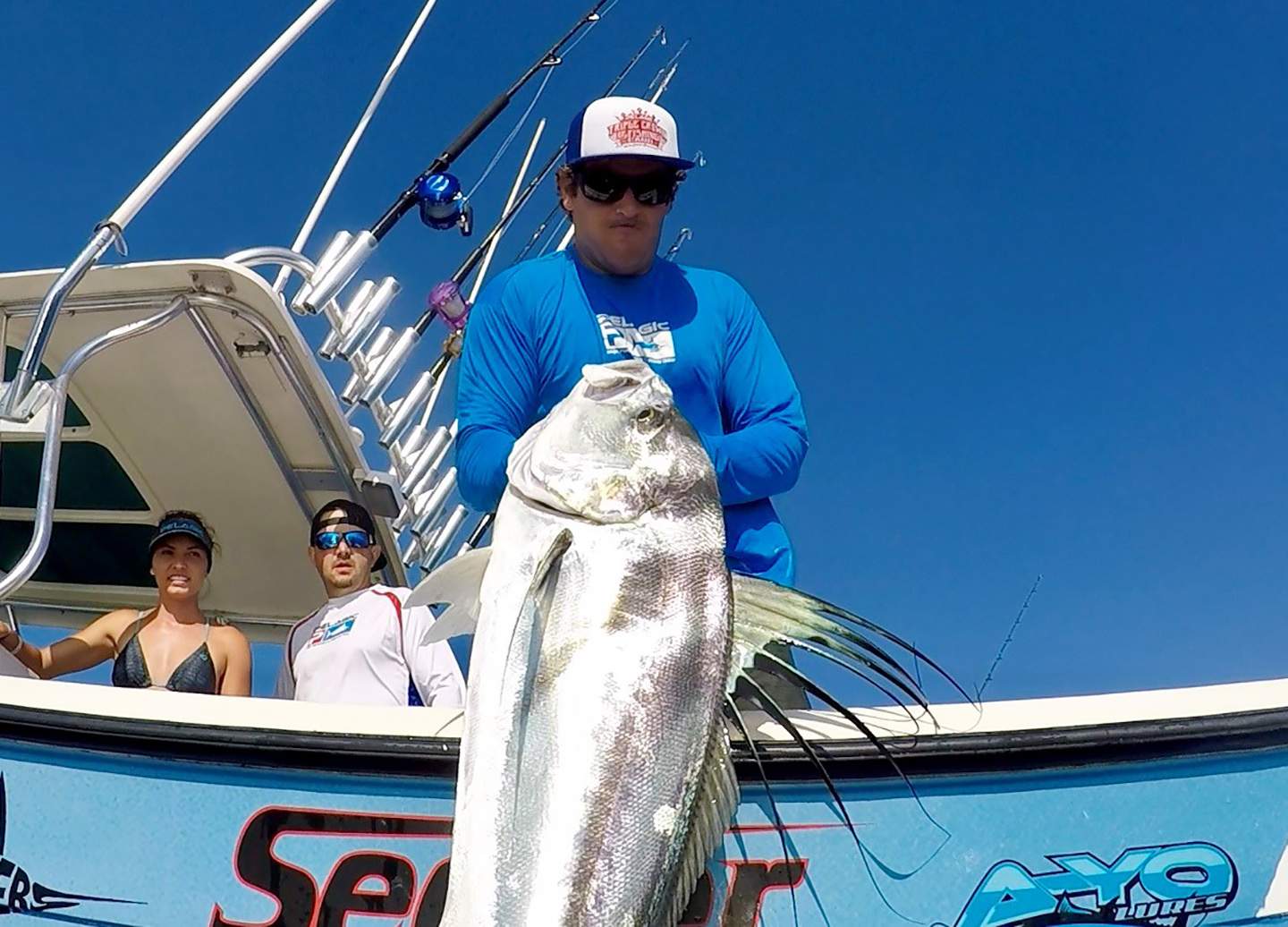 These ﬁsh are typically found close to shore, often gathering at river mouths, points and outer reefs. Live bait is the choice of most charter boats, but if you are looking for a real thrill, throw a big popper out and start a fast and erratic retrieve.

Even smaller roosterfish make for a great fight and are more than willing to crush a big popper! 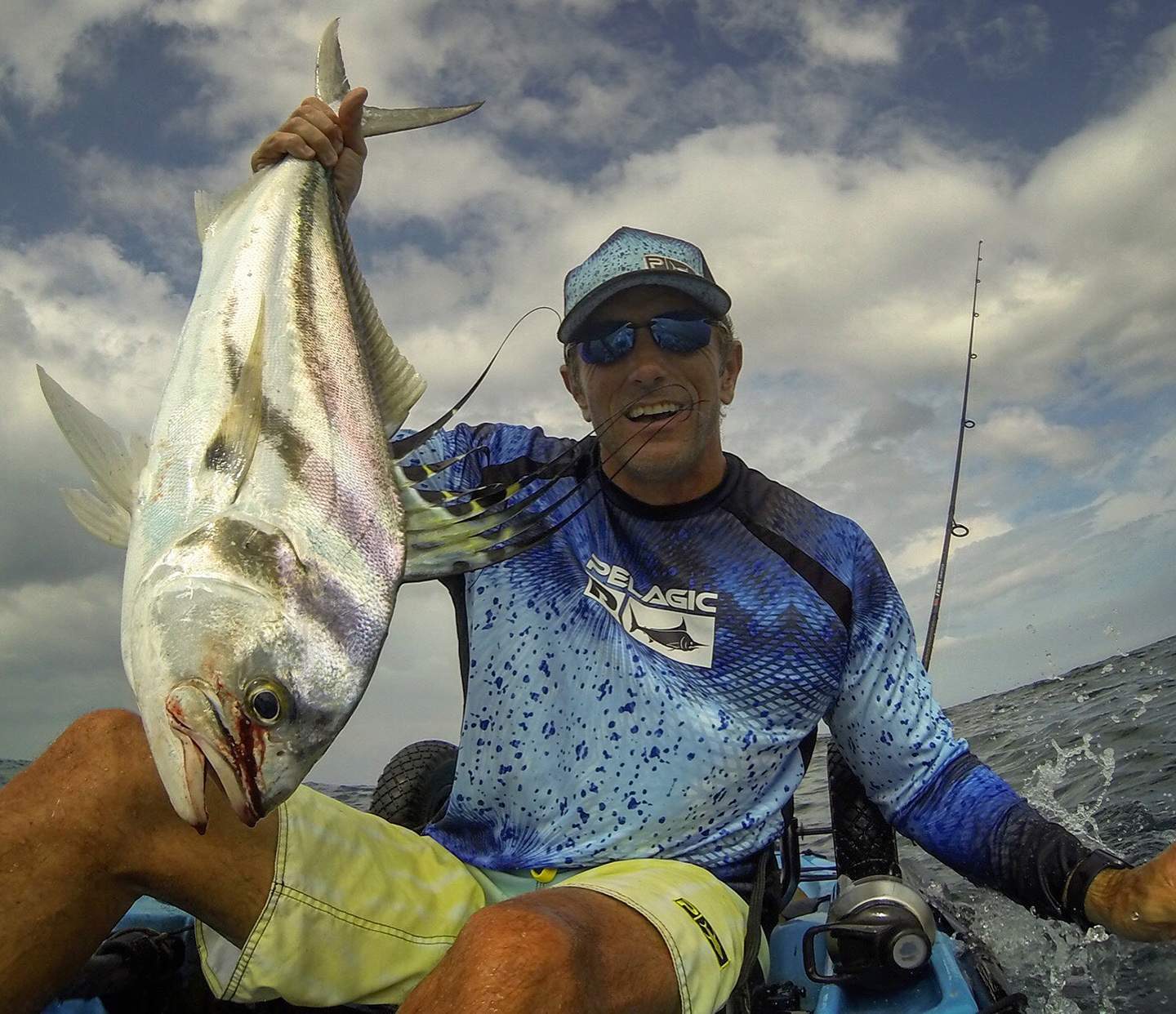 You never know when a tackle-buster like this 50-lb. class fish will strike. 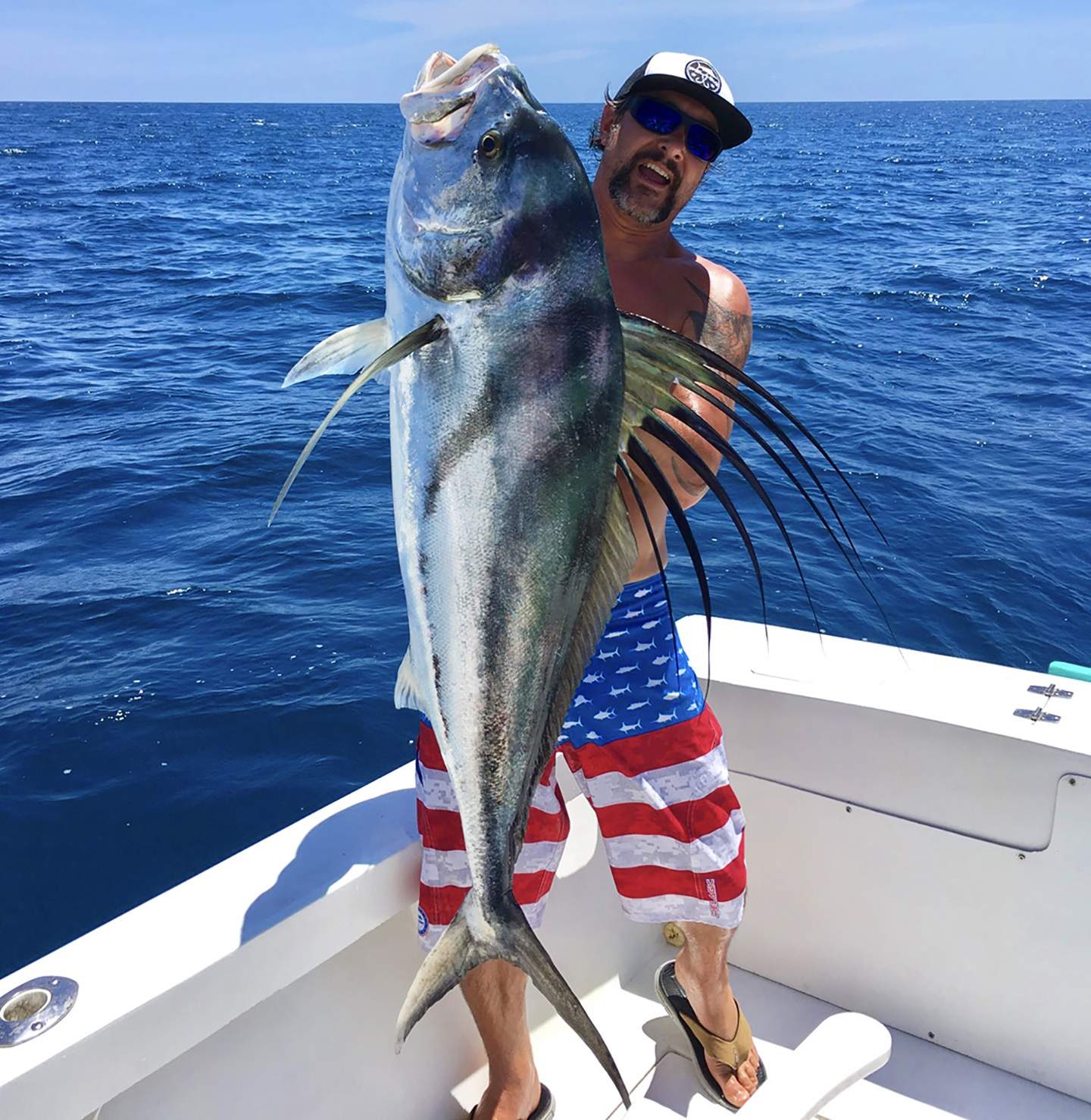 When it comes to presenting a lure to the Roosterﬁsh, there are two speeds that work: fast and faster. And when the attack comes it’s pretty awesome. You will usually see the streamers ﬁrst as the predator stalks your lure. The tendency is to want to slow down or pause to give them a chance to eat, but don’t do it. They will lose interest if their prey stops running from them. Once you’ve got them chasing your lure, speed it up and add even more action. If that lure is trying to get away from them, they HAVE TO eat it. They can’t help themselves – it’s hardwired into them.

Virtually any topwater popper will work, but typically the bigger the splash the more erratic the action the better. 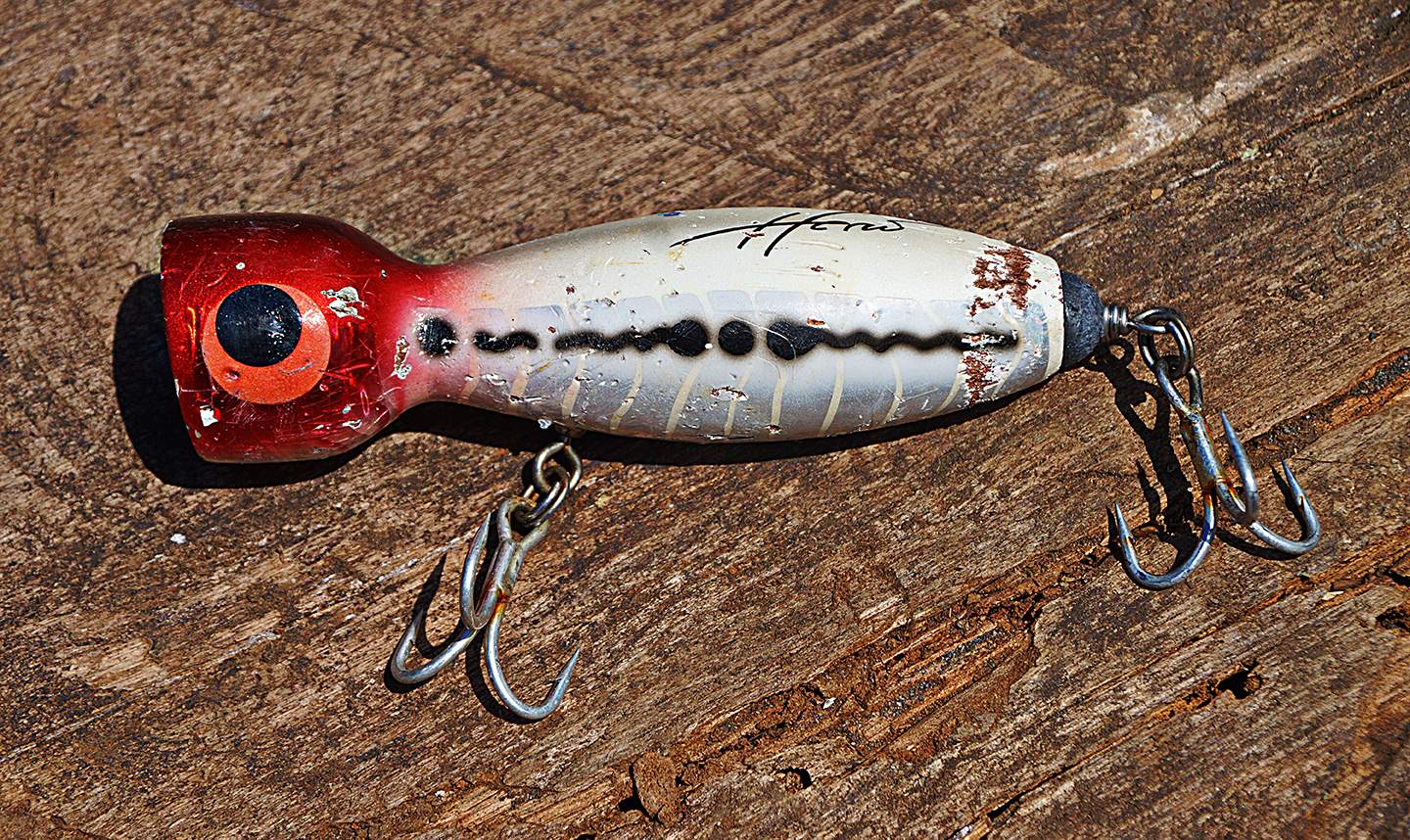 A 65-lb.-plus trophy Rooster for the author. 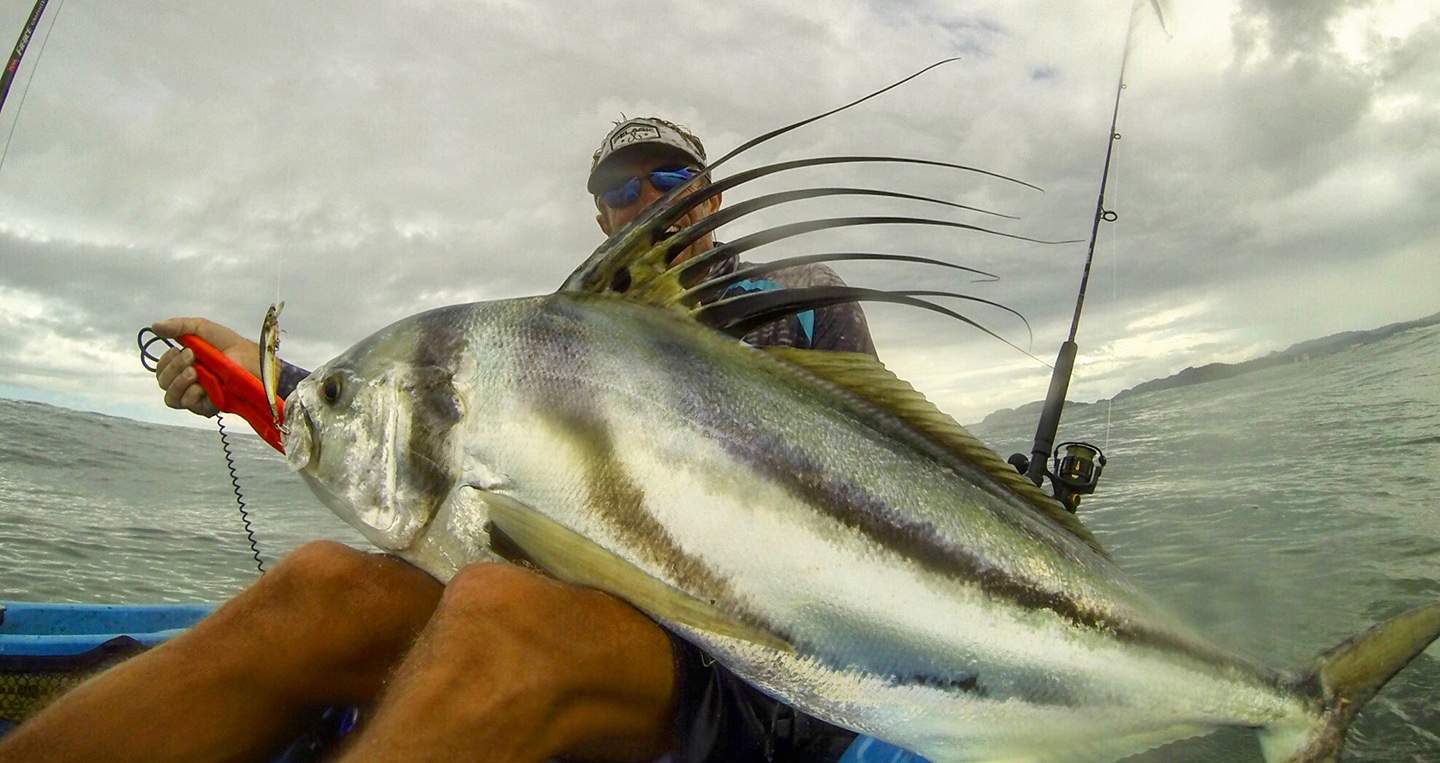 The Rooster ﬁshing off Costa Rica is always good, but every year is different. Last year was all about the numbers. The best months for the inshore ﬁshing for these guys with lures are April-September. During those months in 2016 I released 125 roosters from the kayak on artiﬁcial lures (11 of those came in one magical morning). The numbers have been far lower than that in 2017, but the quality has been off the charts. Nearly every ﬁsh I have landed this year has been more than 30 lbs. and three have been personal bests - two over 65 lbs. and one over 75 lbs.

Like many fish around the world, the roosterfish bite is usually best early morning or late in the evening, but it's certainly possible to hook a monster any time of day. 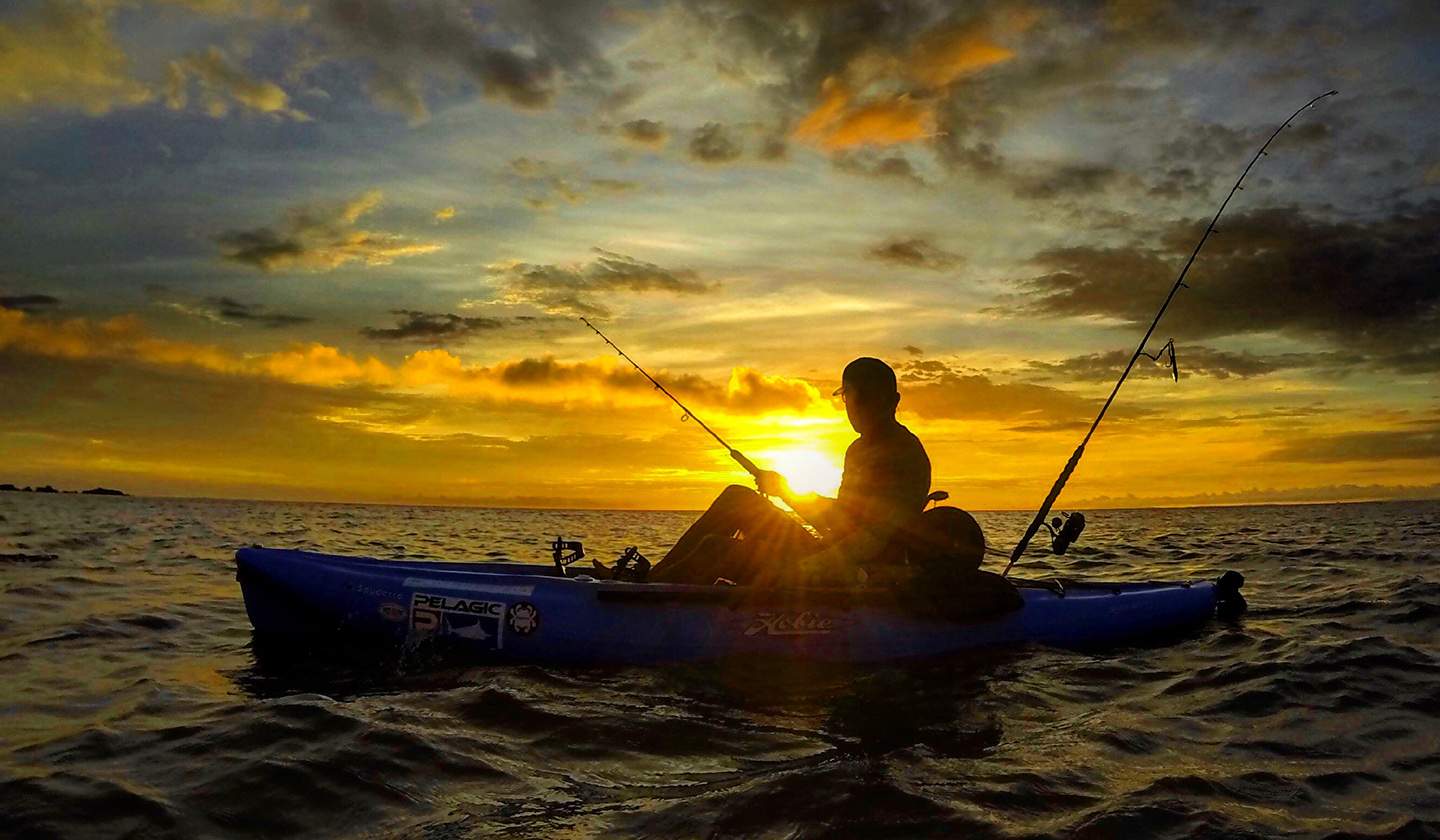 Easy does it! This tank almost flipped the kayak! 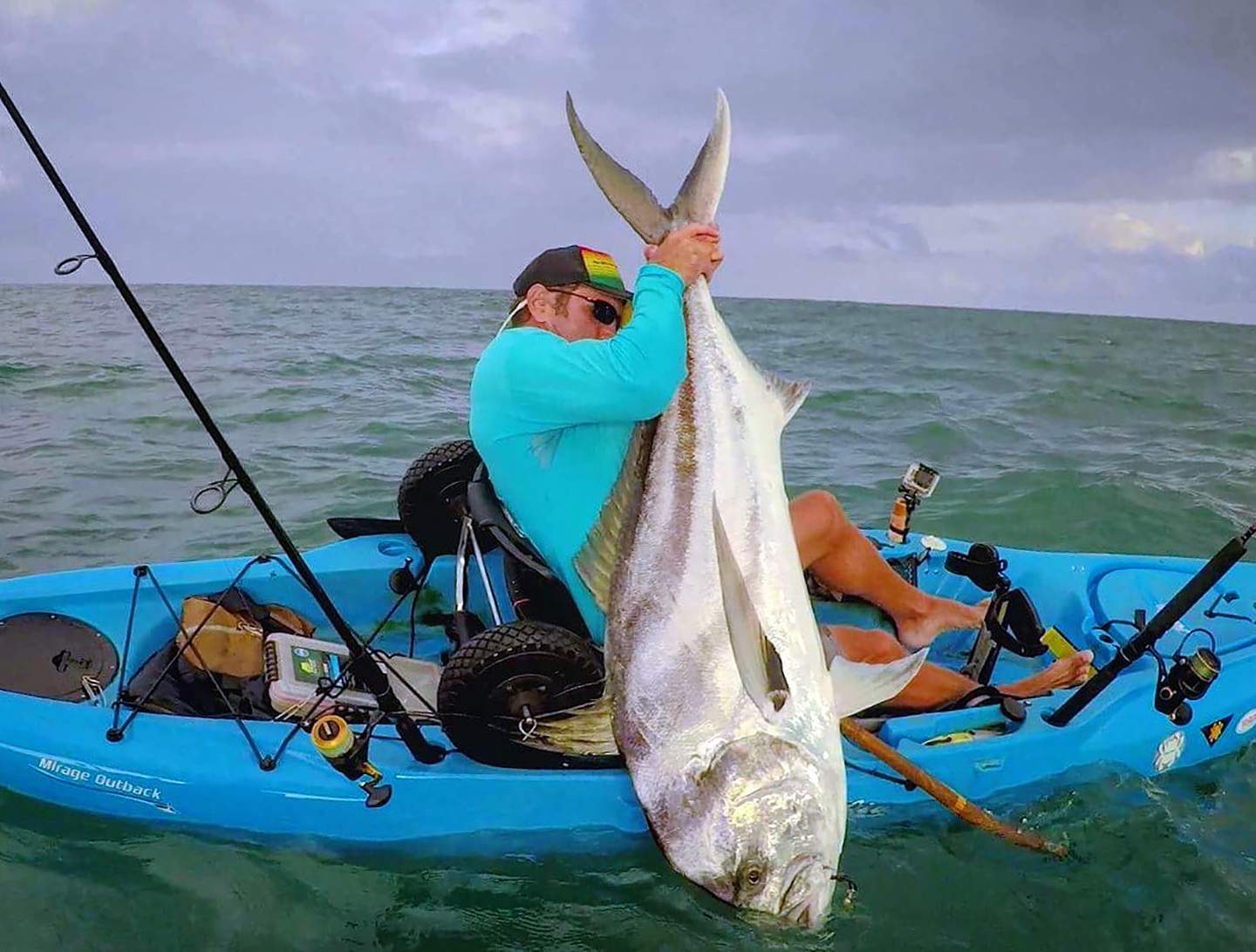 So if you’re an inshore angler looking for a big bite, a big ﬁght and lots of adrenaline, you definitely need to add Costa Rica to your destination list. Get hooked up with a good boat and crew that knows their business and before you know it you’ll be hanging on for dear life. And if you’re feeling really adventurous then rent yourself a kayak. You better hang on though, because you WILL be going for a ride!