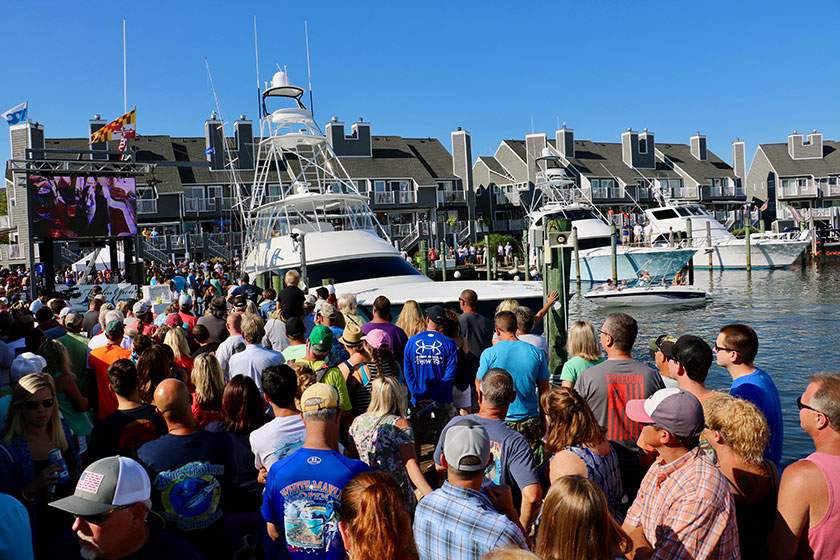 Dubbed the “World’s Largest and Riches Billfish Tournament”, the 44th Annual White Marlin Open once again lived up to its name with more than 350 boats entered and nearly $4 million dollars in prize money awarded! Ocean City, MD played host to the prestigious event, with the docks at Harbour Island buzzing all week with participants and onlookers alike enjoying the weigh-ins, vendors and daily festivities.

White marlin where the name of the game and it would take some big ones to make it into the top 3 spots. 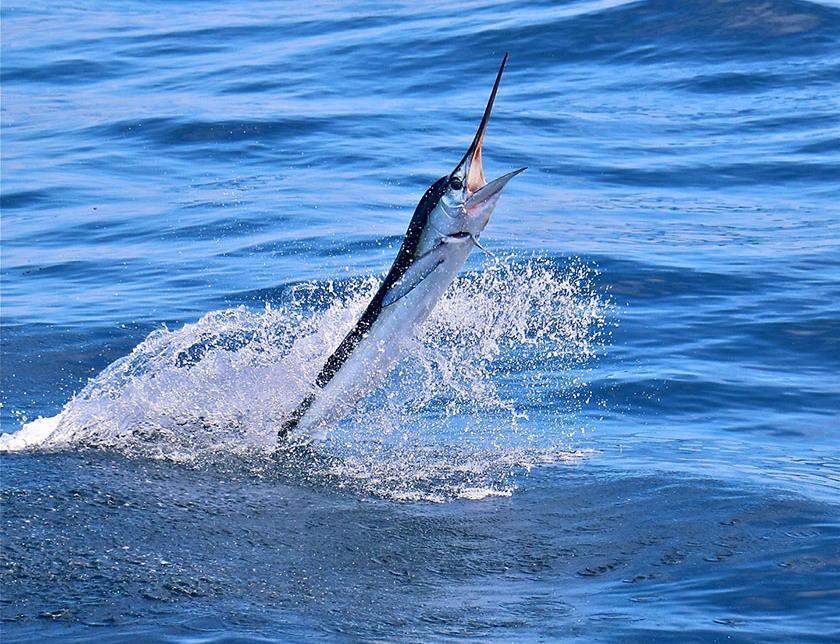 More than 350 boats of all sizes participated in the 44th Annual White Marlin Open. 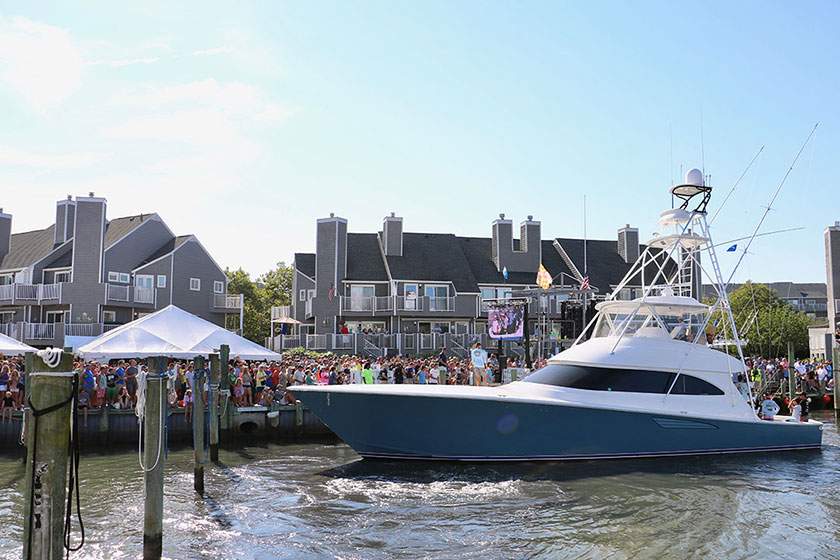 After a long week of fishing, the anticipation and excitement never subsided as some last-minute weigh-ins on the final day swung the tide for the top teams. Team WIRE NUT came into the scales in the final minutes with a 95.5-lb. white to steal the top spot. The fish held on and gave the team a First Place victory and a payout of $1,654,800! Amazingly, this was the first billfish for angler Glen Frost. Getting knocked down to Second Place, but still bringing home $1,525,964, was Team THE GRIFFIN. Team MR DUCKS took home Third with earnings of $164,673 for a 79.5-lb. white marlin.

Team WIRE NUT brought in a 95-lb. white marlin in the final hour of the tournament to take top honors! 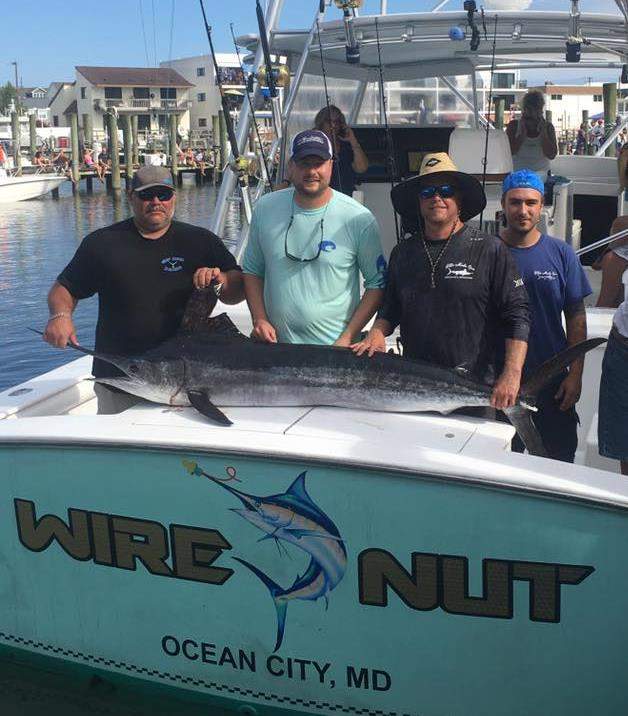 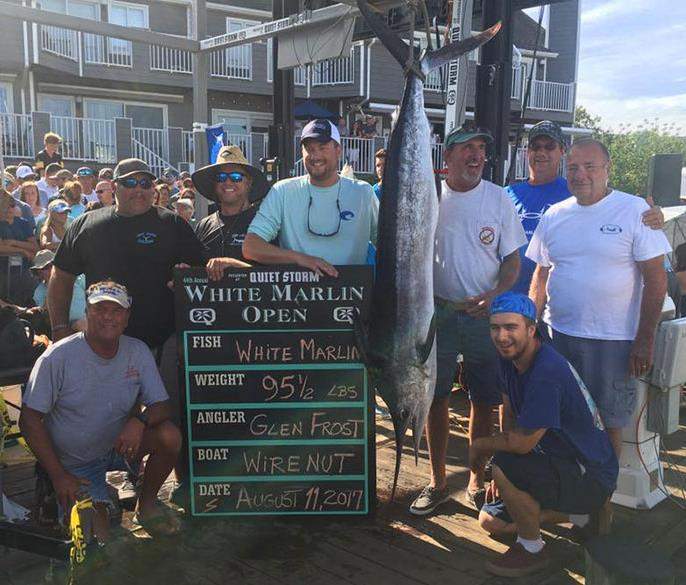 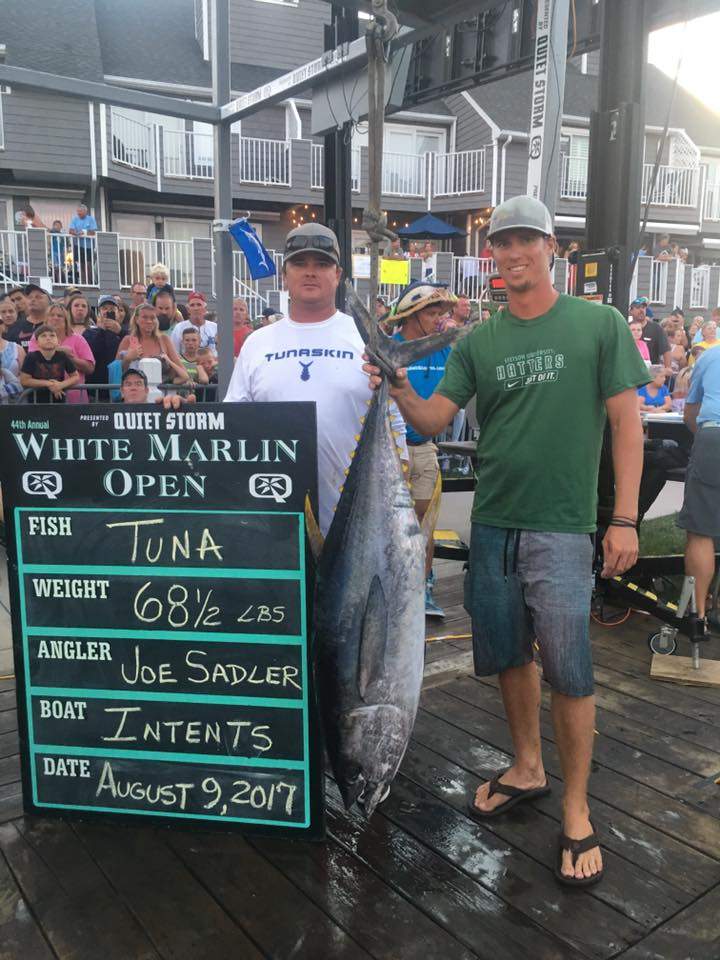 The PELAGIC tent was rockin' throughout the entire event 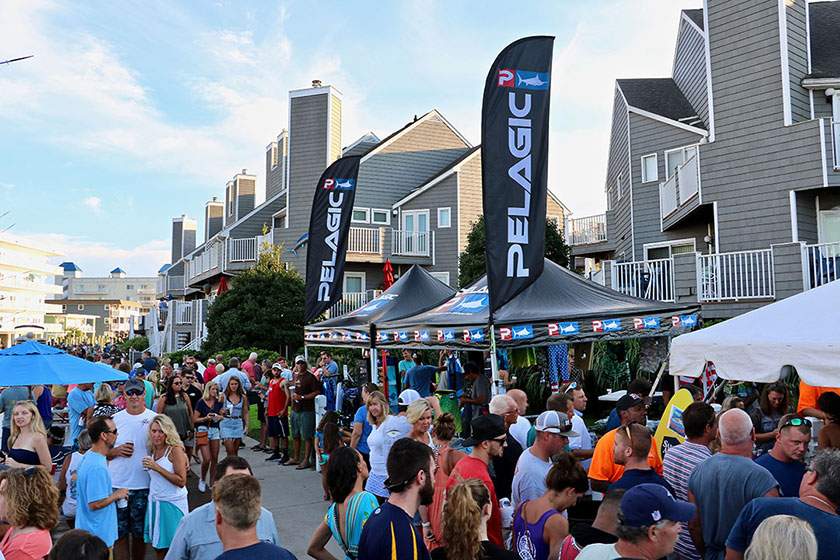 The money in the Daily Meat Fish division is split between the heaviest wahoo and heaviest dolphin. Dolphin fishing was very slow, but angler Andrew Cohen with Team MONEY weighed a 23-lb. dolphin and earned $74,841. The 3 wahoo weighed shared the daily prizes and Team HOG WILD, G-FORCE and KAREN MARIE each won more than $25,000 for their fish. 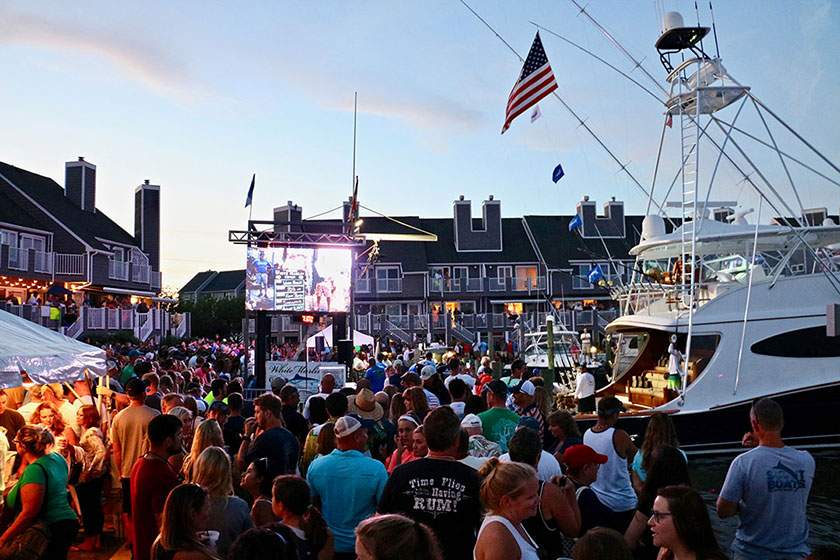 The PELAGIC crew was extremely excited and proud to sponsor and be involved in such a large and prestigious event. We’ll be back next year as the dates are set for August 6-10, 2018. See you there! 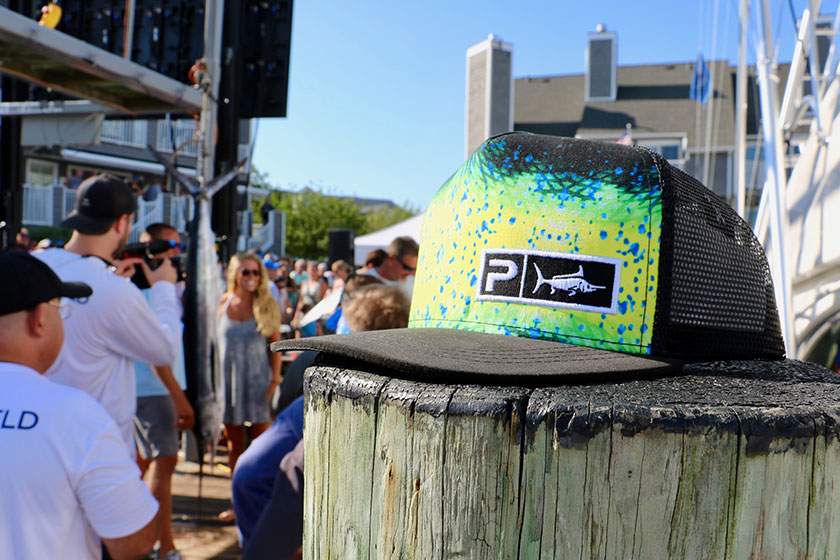