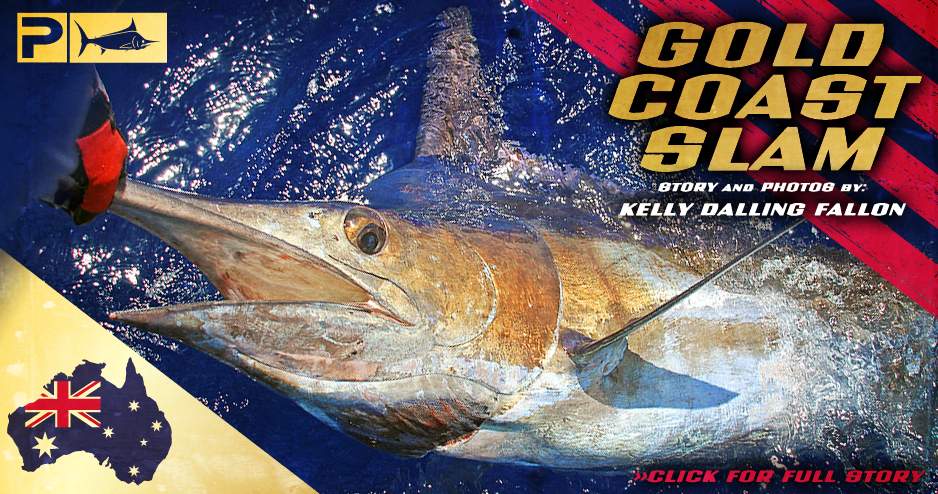 While the Cairns Giant Black Marlin Season doesn't begin again until late September, it has already been a bumper year for billfish along Australia's East coast.

The year kicked off in late (Australian) summer (January) in Port Stephens which is a magnificent natural harbour setting offering light, mid and heavy tackle marlin fishing in the nearby offshore waters about 100 miles north of Sydney. A marlin grand slam - made up of a blue, black and striped marlin - is a regular occurrence here. Port Stephens is also a fly fisherman's paradise. Well-known veteran anglers such as Fouad Sahiaoui often travel here to chase records.

Below: A Port Stephens Black Marlin goes agro // Striped Marlin up close next to KEKOA 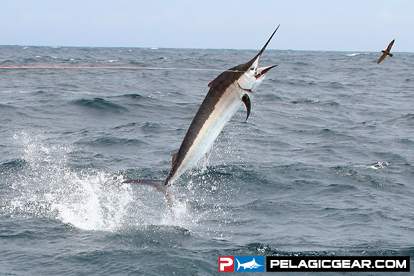 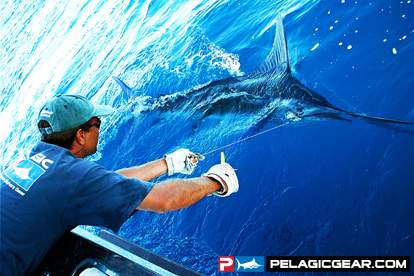 The highlight of the Port Stephens season each year is the NSW Interclub, the largest gamefishing competition in Australia, which is held over two weekends in early March. This year, more than 170 boats competed over the four day event with the winning tag and release team tagging 20 marlin. Overall, more than 250 marlin were tagged during the tournament fishing.

But the best fishing was in the lead up to the tournament, with one boat reporting 21 striped marlin in three days the week before, while a trailer boat caught 15 from 19 in one day!

Below: Big blues or black marlin call for The Chair // A "stripey" breaches the surface 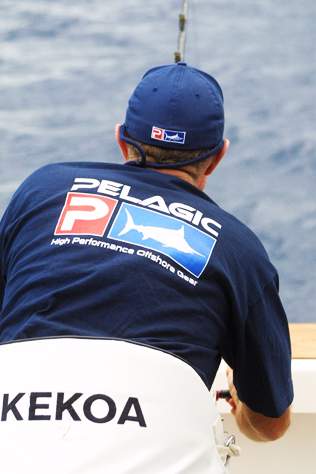 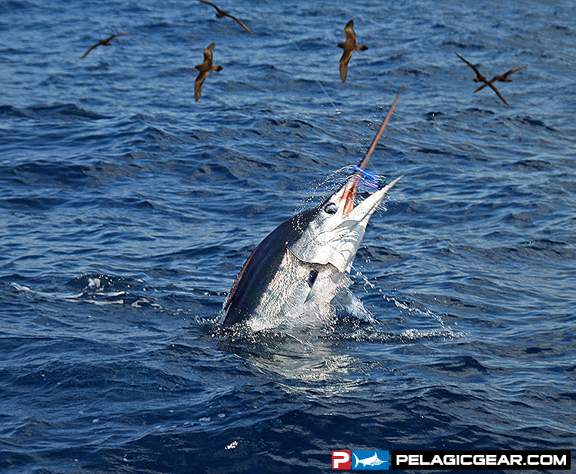 Meanwhile another of Australia's top holiday destinations, the Gold Coast, less than an hour south of Brisbane, has also been having another fantastic year, particular for blue marlin. The water off the coast gets very deep very quickly offshore offering some spectacular fishing and it is possible to catch blue marlin, almost year-round. A grander blue marlin has never been recorded in Australian waters (although there have been a few very close) but the big blues have made their presence known with several around the 800lb mark reported already this year.

Below: KEKOA cruises along Australia's Gold Coast // A big blue ready for release 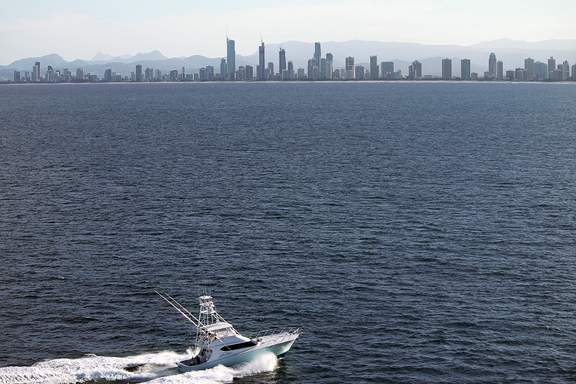 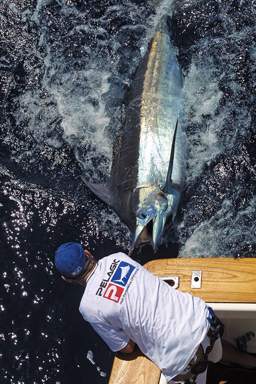 So far, the best day for this year was reported in early April with one boat reporting 6 from 8 blue marlin releases including a nice, solid 700lb-er.

Next we turn our attention to the west of the country with the winter season about to kick off. Past tournament fishing in regions such as Broome and Exmouth, on the north-west coast, have seen more than 300 sailfish released amongst the fleet in the 5 day event. After that, we go to North Queensland for the juvenile black marlin season which immediately precedes Cairns in August and September. With early reports of baby black marlin already showing up, we're hoping it will be a bumper season for the light tackle as well!

Kelly Dalling Fallon, Pelagic Pro Team Capt. Luke Fallon's wife, has grown up on the waters of far North Queensland. She spent several season on board Reel Chase with her father Capt. Jim Dalling until his retirement in 2009. These days she spends the full year on board KEKOA alongside Captain Luke. Kelly is also the owner/author of the Black Marlin Fishing Blog and also contributes articles and photos to several Australian fishing magazines on a regular basis.