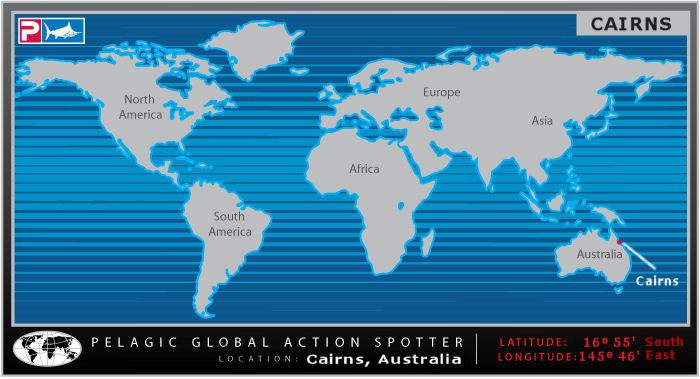 The heavy tackle giant Black Marlin season is in full swing and off to an unbelievable start on the northern end of the Great Barrier Reef. We have been fishing Ribbon Reef # 4 up to # 10 and have been seeing 2- 4 fish per day up to 900 pounds. The water has been a bit cooler than usual for this time of year, which is a tell tale sign of a long season to come here on the GBR. 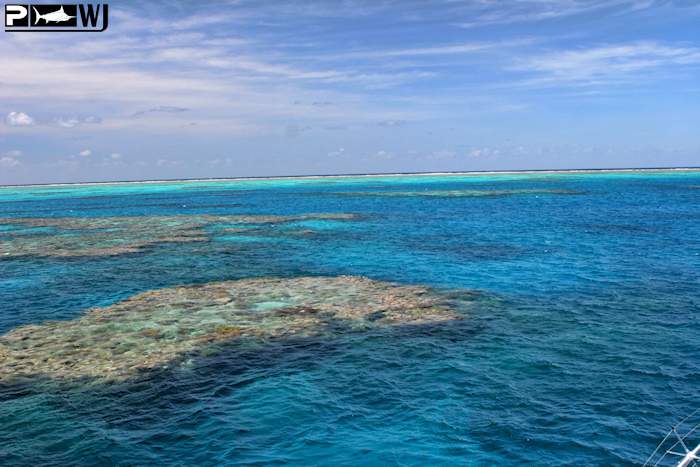 There has already been a few estimated Granders released in the last 2 weeks and with big fish being seen by the fleet everyday, there is no sign of the bite letting up. The infamous Lizard Island Black Marlin Tournament starts this week and is sure to produce more than a few massive Black Marlin. The Great Barrier Reef is undoubtably the best global location for marlin anglers to come face to face with 1000 lb. plus monsters. 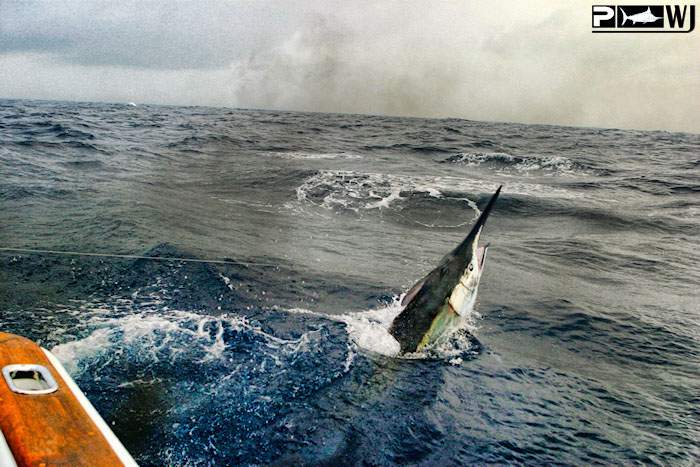 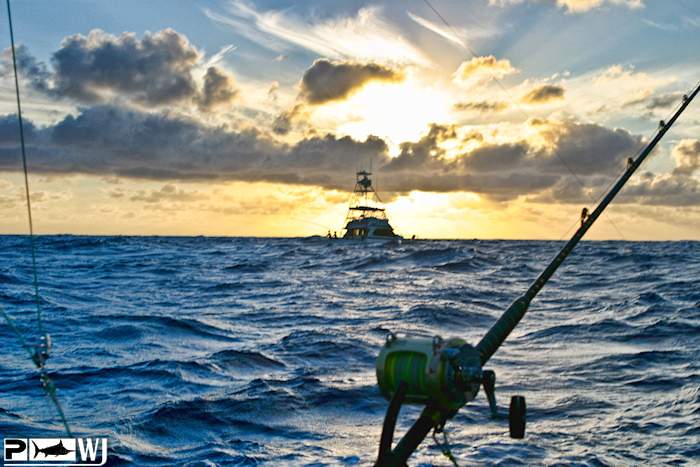 While Marlin fishing is the main reason you travel to the GBR another great aspect of fishing here is spending time telling stories and drinking a few rums at the end of a long day on the high seas. Having been named after the infamous pirate, captain Craig 'Sparrow' Denham is one of the best fisherman on the reef and has a personality to match. With daily rum drinking rituals and skipping 10-25 pound baits there is never a dull moment on the GBR when your are aboard his custom Australian built boat the Square Bear. Named after the infamous Bundaberg Australian rum his boat name is only the beginning of an arduous adventure that no one could forget. With a slow American economy and increasing number of Charter boats it is easier than ever to find a great mid season deal on a world class boat with a world class crew on the Great Barrier Reef. 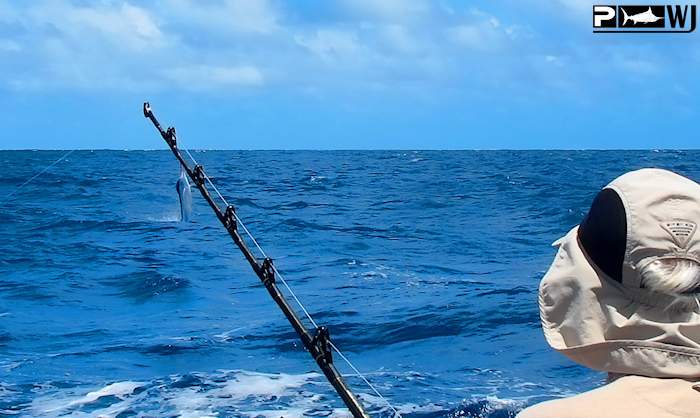 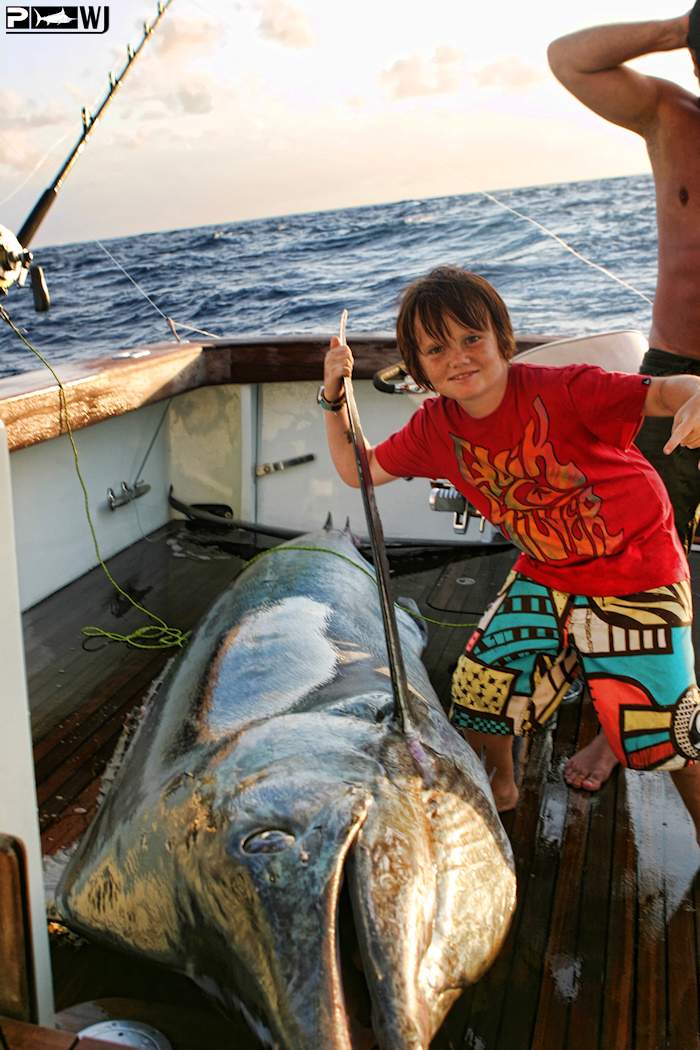