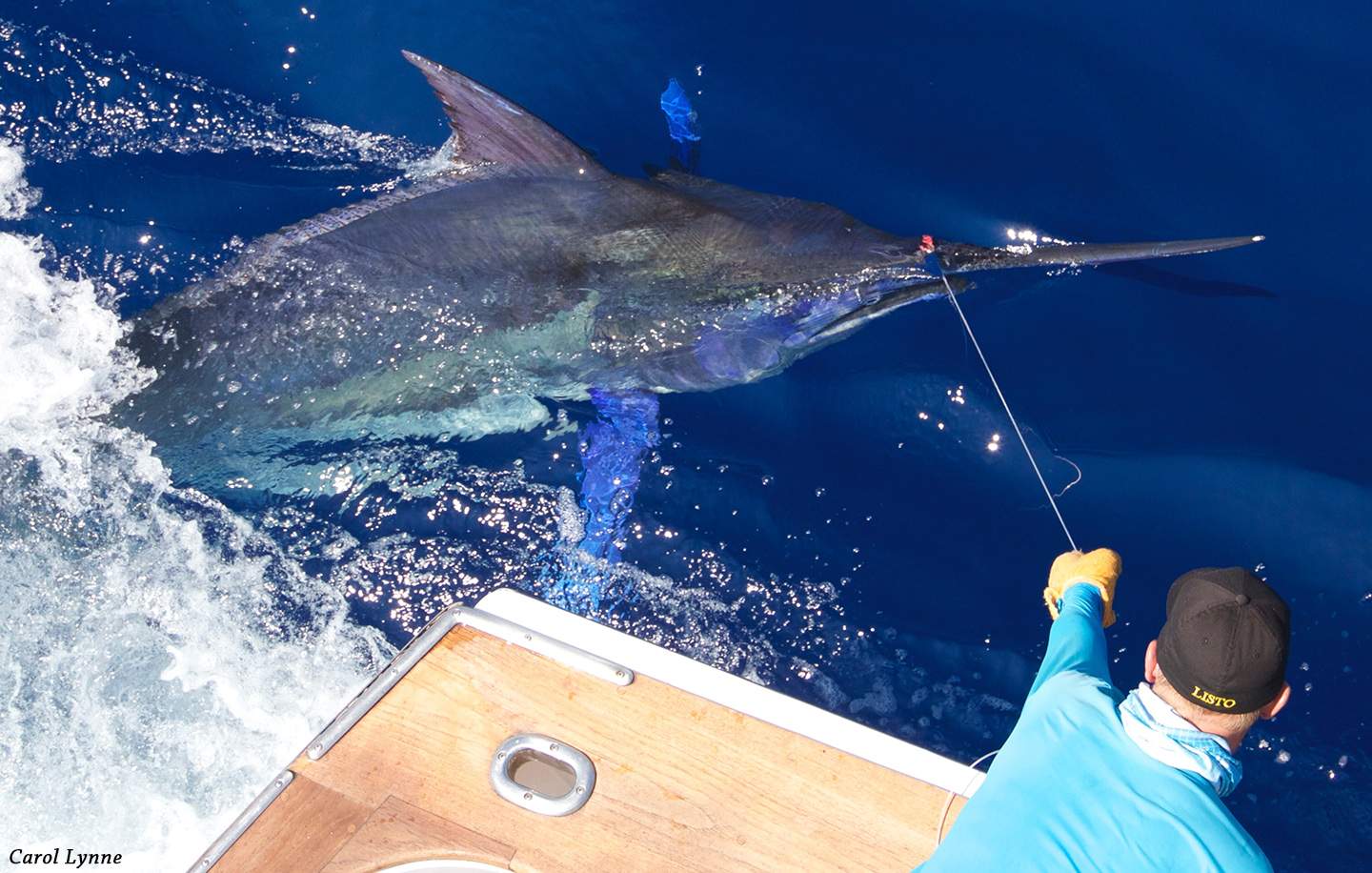 In an ever-changing world where technology is transforming the way we live our lives, one thing has stayed true to its purpose and can reveal to us an endless stratosphere of incredible moments and visions frozen in time: The Image. Yes, photography has evolved since it’s incept – mainly over the past couple of decades with image quality advancing ten-fold; but, it’s roots as a means to share both memories and world (in this case, ocean) beauty have remained true to its core. 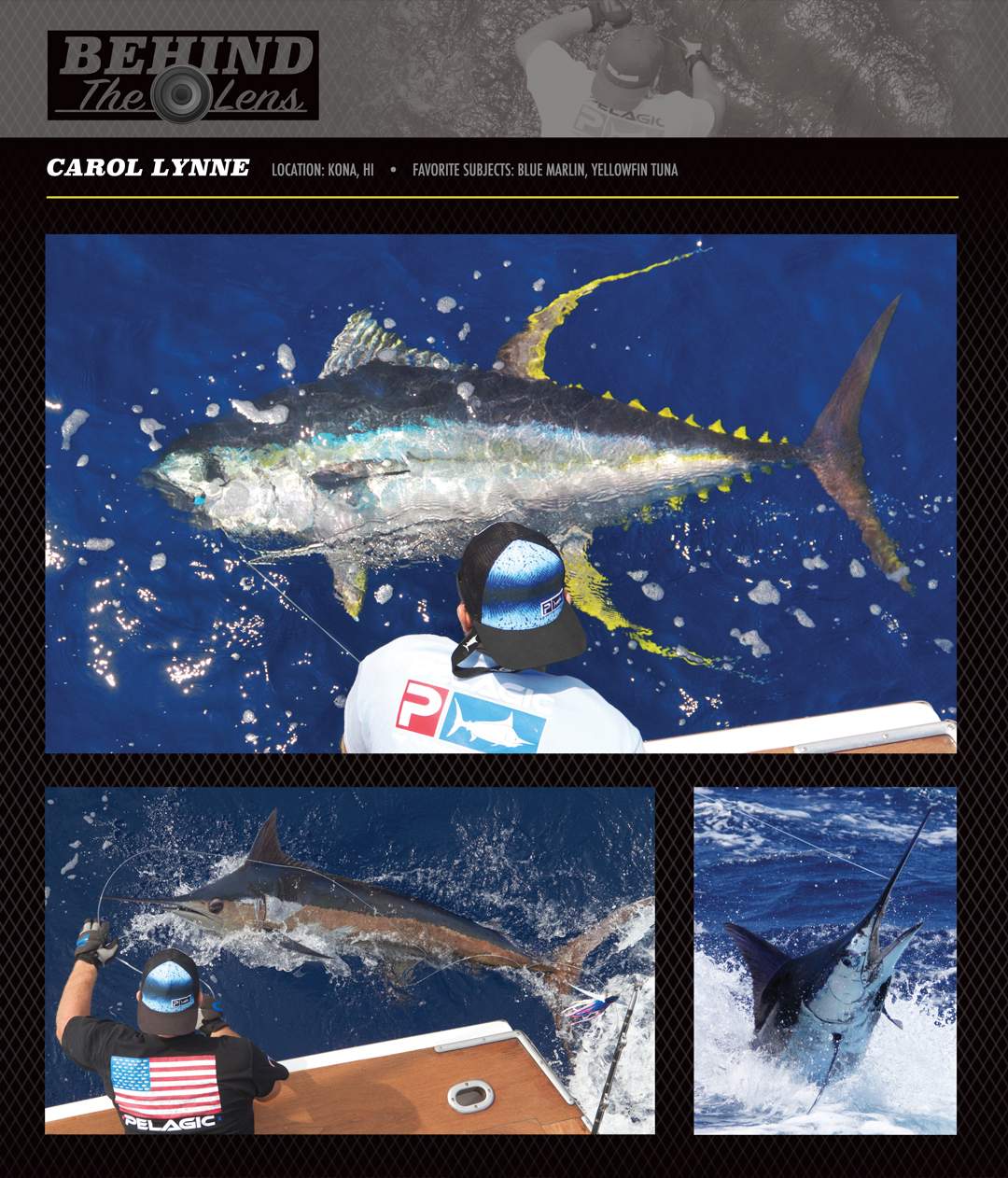 Today, society is more conscious and “in awe” of the ocean than it has ever been, largely due to the power of The Image. More so than ever, the ocean and its incredible inhabitants are in the spotlight – whether it be in conversation, print, television, or media. 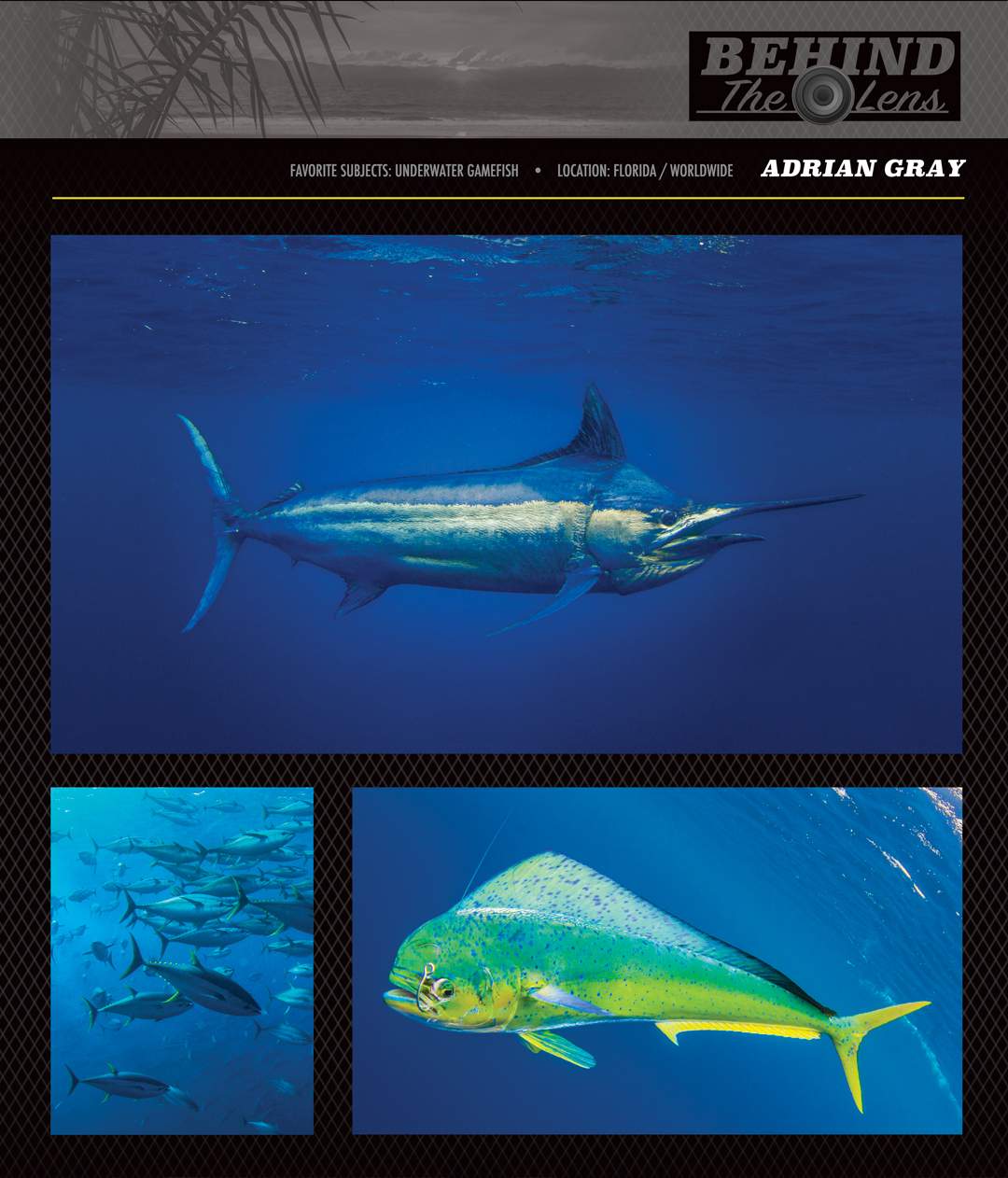 Consequently, sport fishing is vastly more popular than in years past – a testament to the advent of social media and its billions of users worldwide who passionately share their experiences on the water via image and/or video to the interweb. 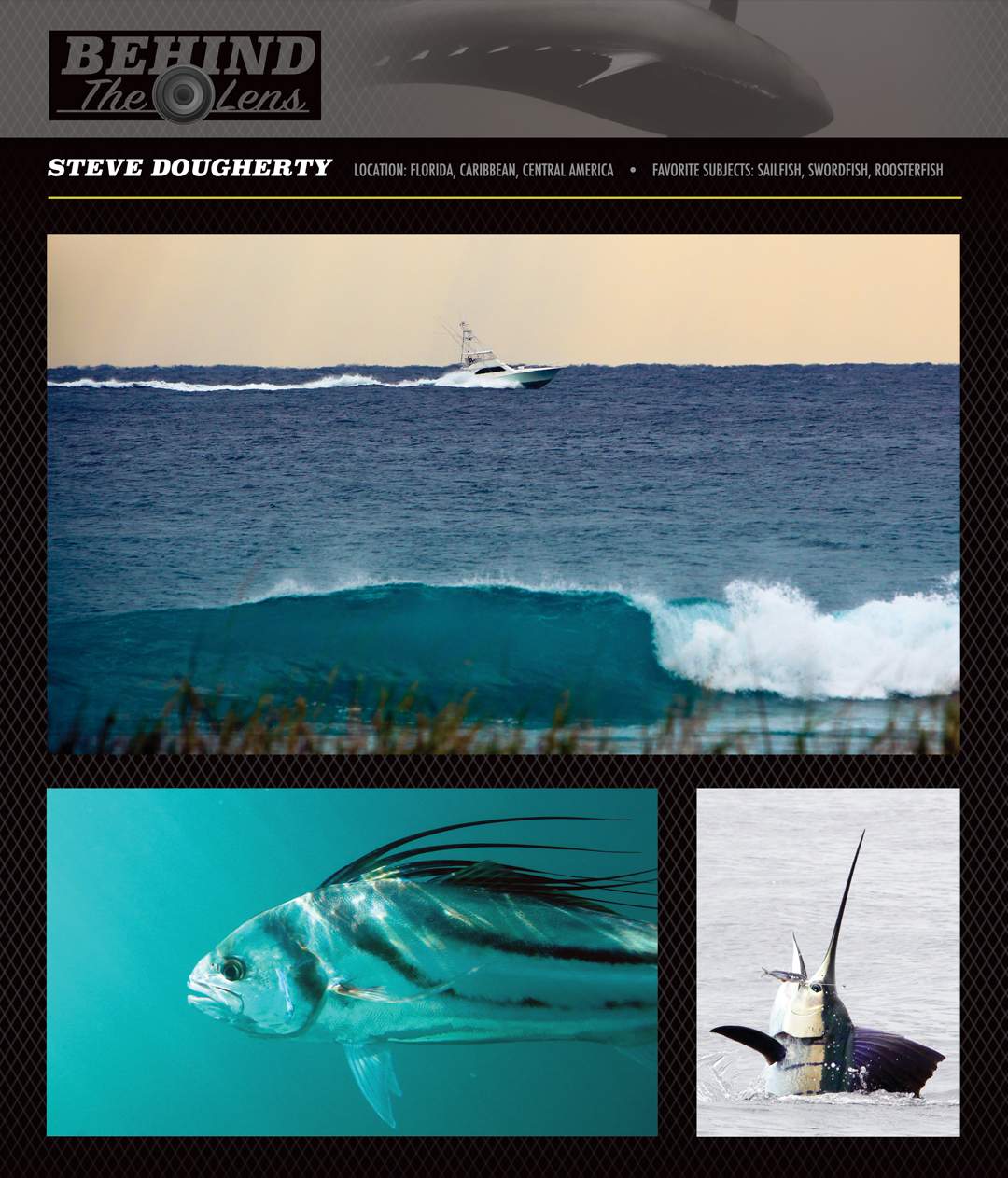 Above all, there is a handful of photographers out there that are paving the way for the rise of photography in the sport fishing industry, utilizing their talents to highlight the magic of the ocean via imagery both above and below waves. In this feature, we showcase to you what they see through their lens… 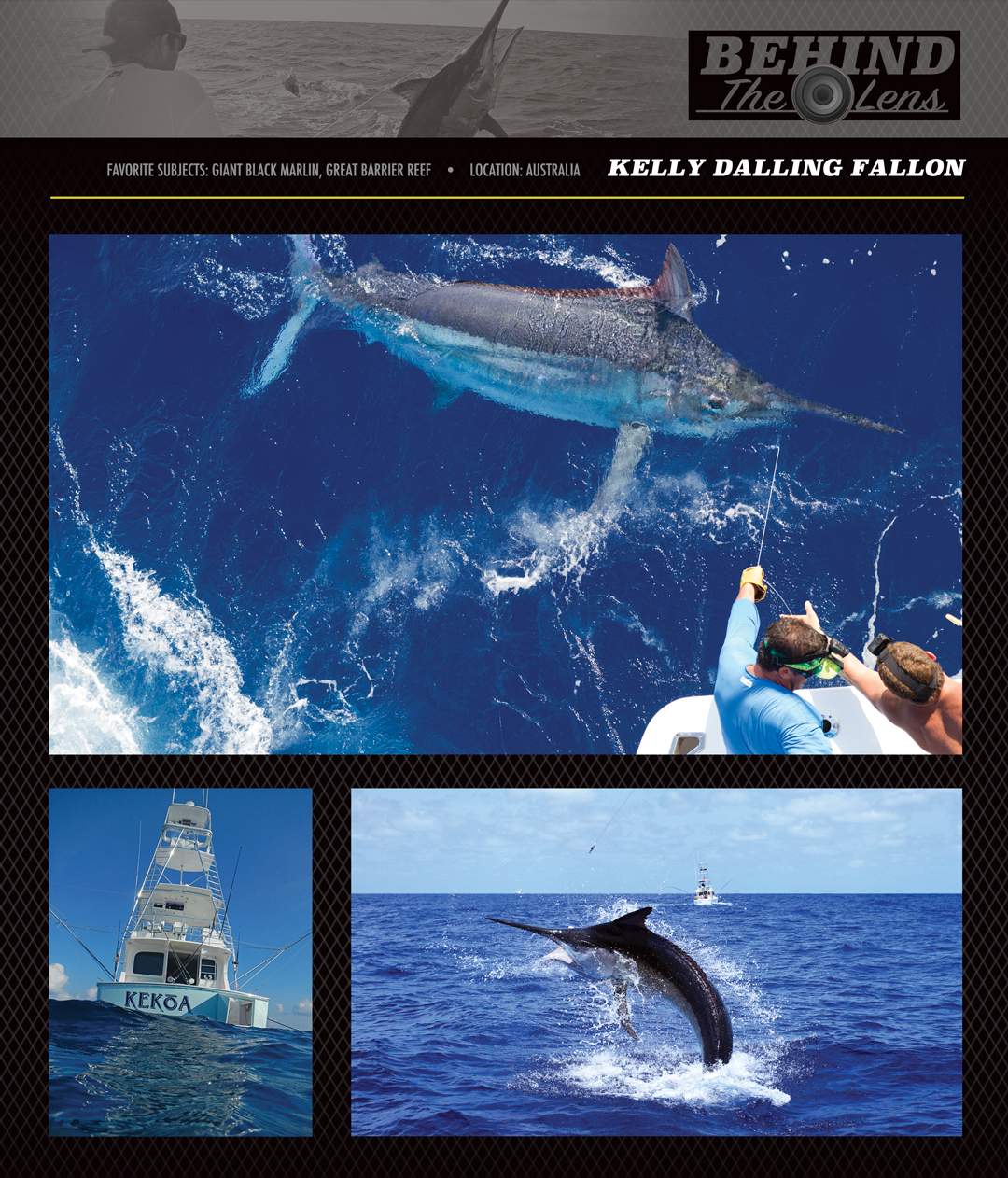 Some say, “A picture is worth a thousand words…” We say, “Let the images speak for themselves.” 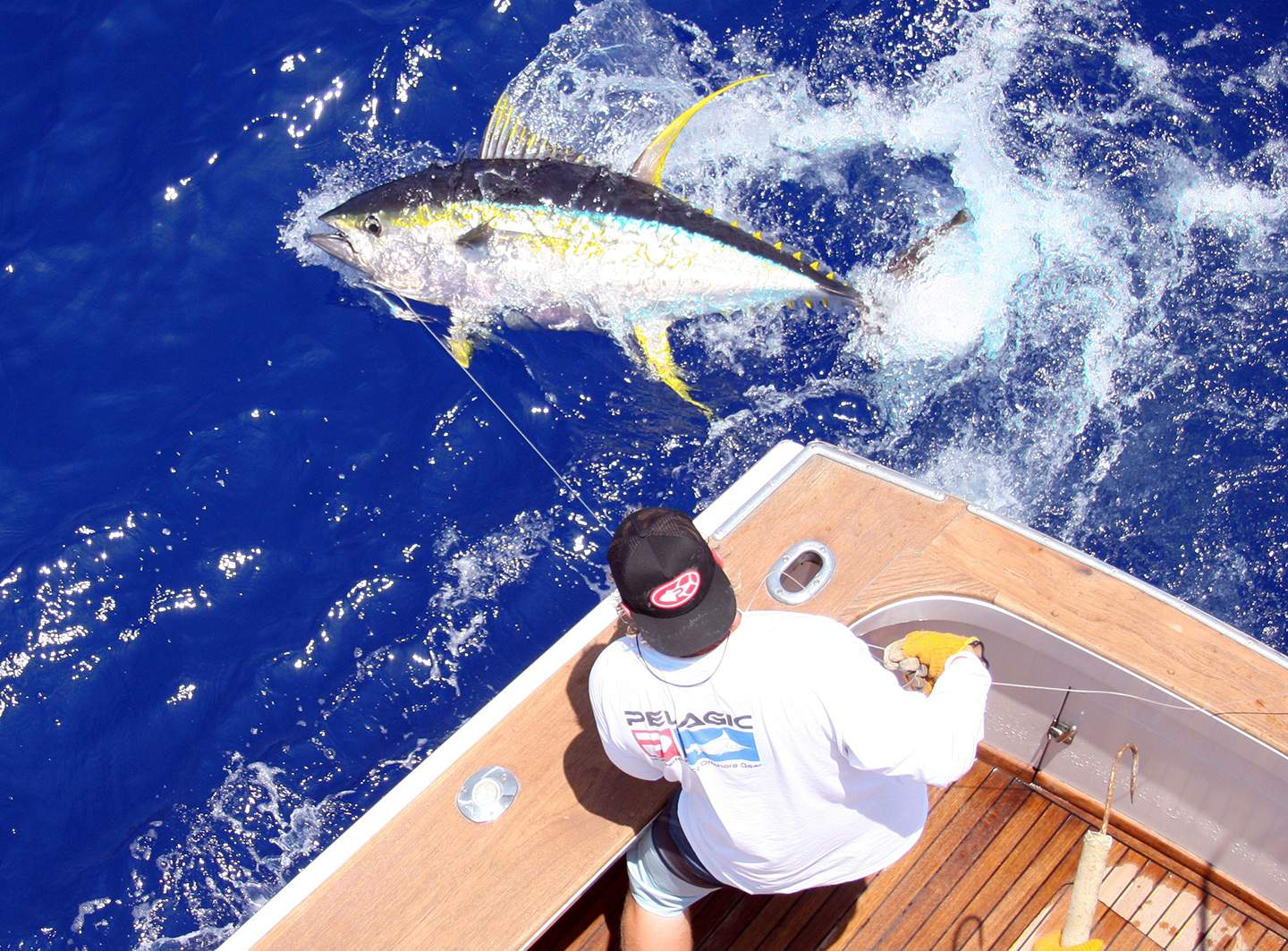