August 11, 2018 – Ocean City, MD – The 45th Annual White Marlin Open lived up to its mantra as the “World’s Largest & Richest Billfishing Tournament,” with two mind-blowing world-records set during the Mid-Atlantic’s preeminent sport fishing event. A $2.58 million-dollar payout was the most ever awarded for the catch of a single billfish, and the $5.45 million-dollar overall purse was the most ever paid in any fishing tournament. 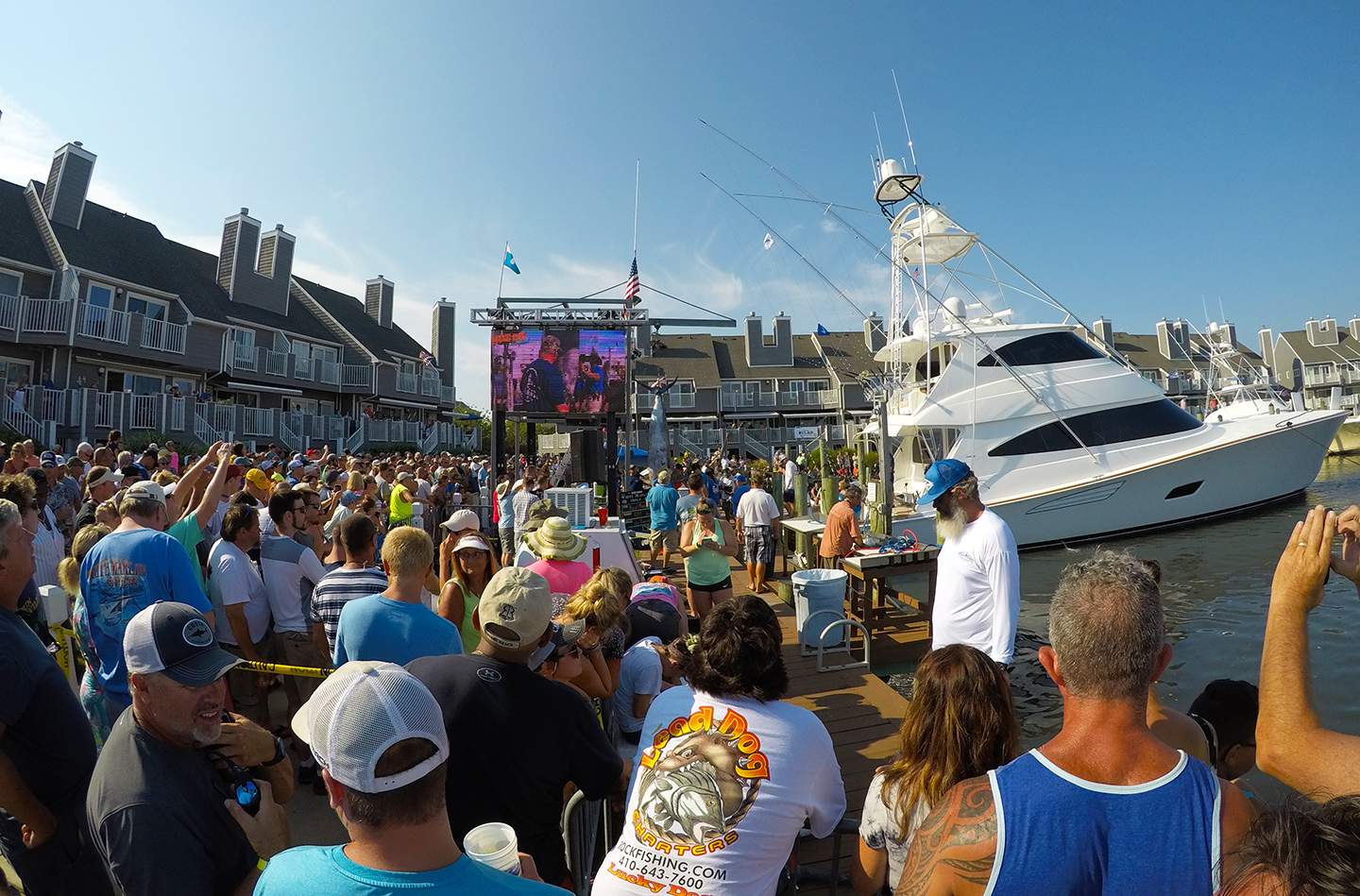 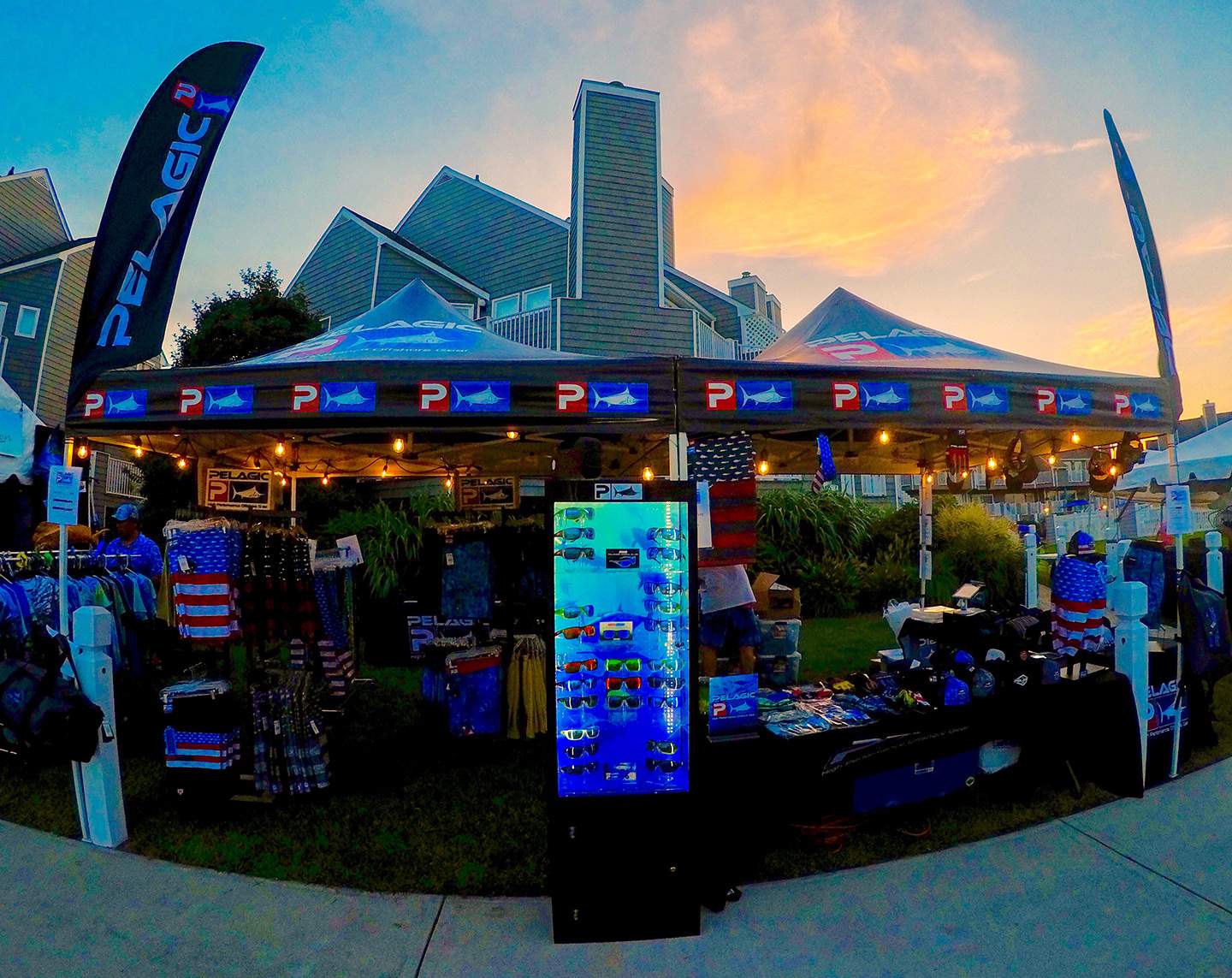 In an extremely close finish, Team Weldor’s Arc (Morehead City, NC) edged out the 382-boat field by weighing an 83.0 lb. white marlin in front of a raucous crowd at Harbour Island Marina to collect first place in the tournament and the astounding payout of $2.58M. 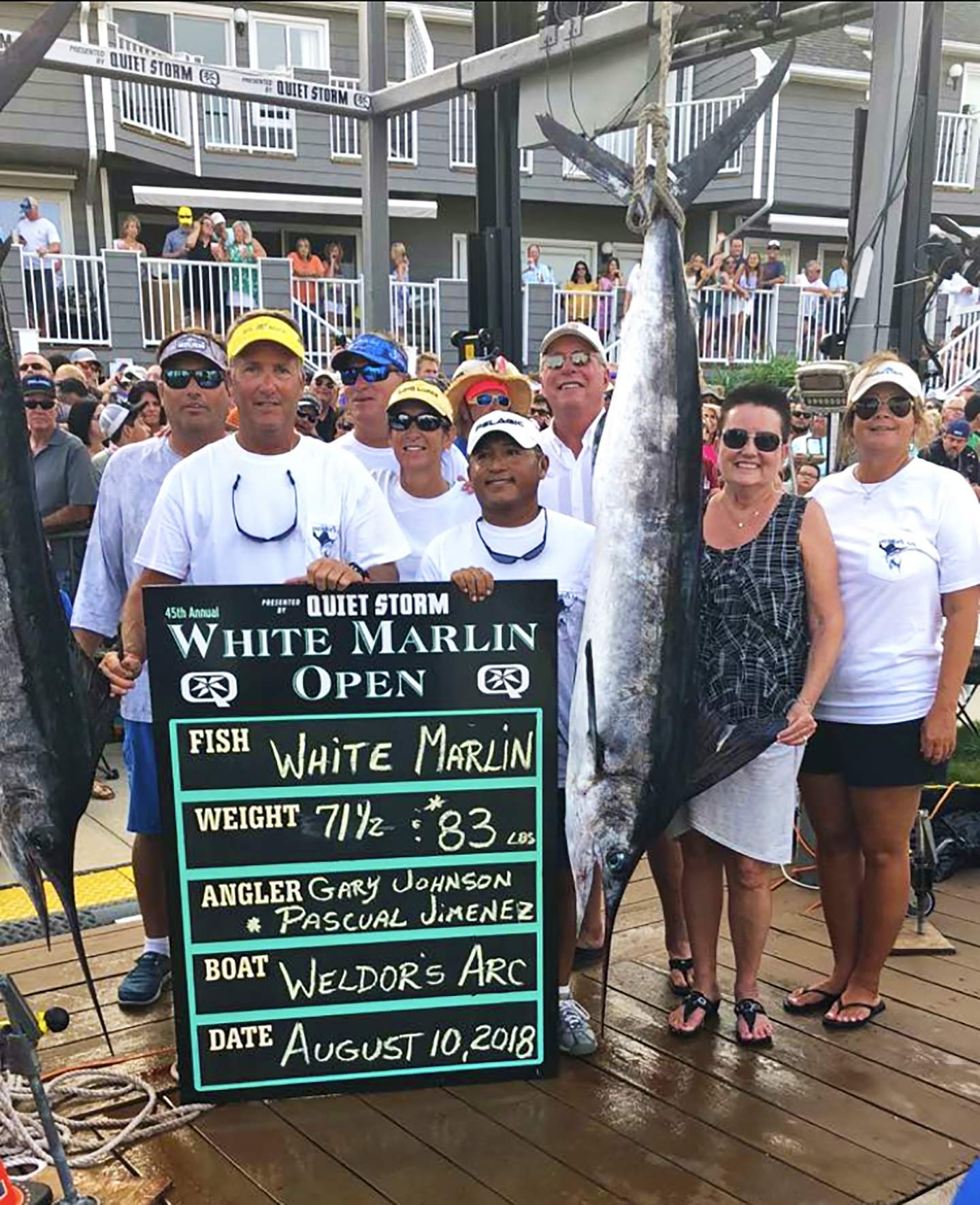 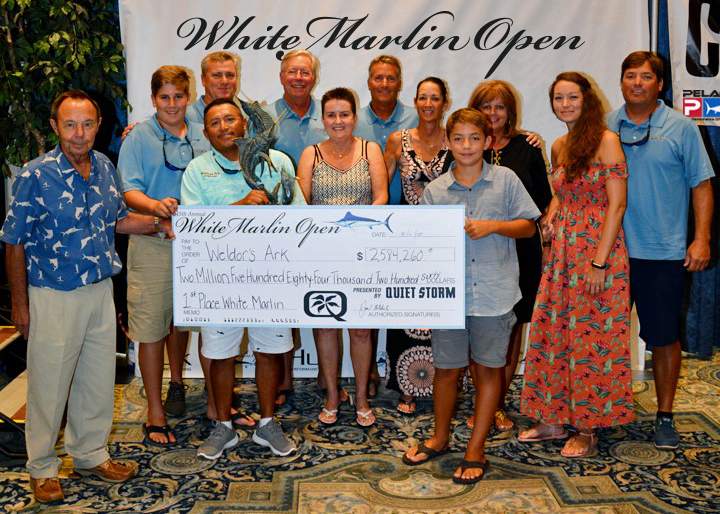 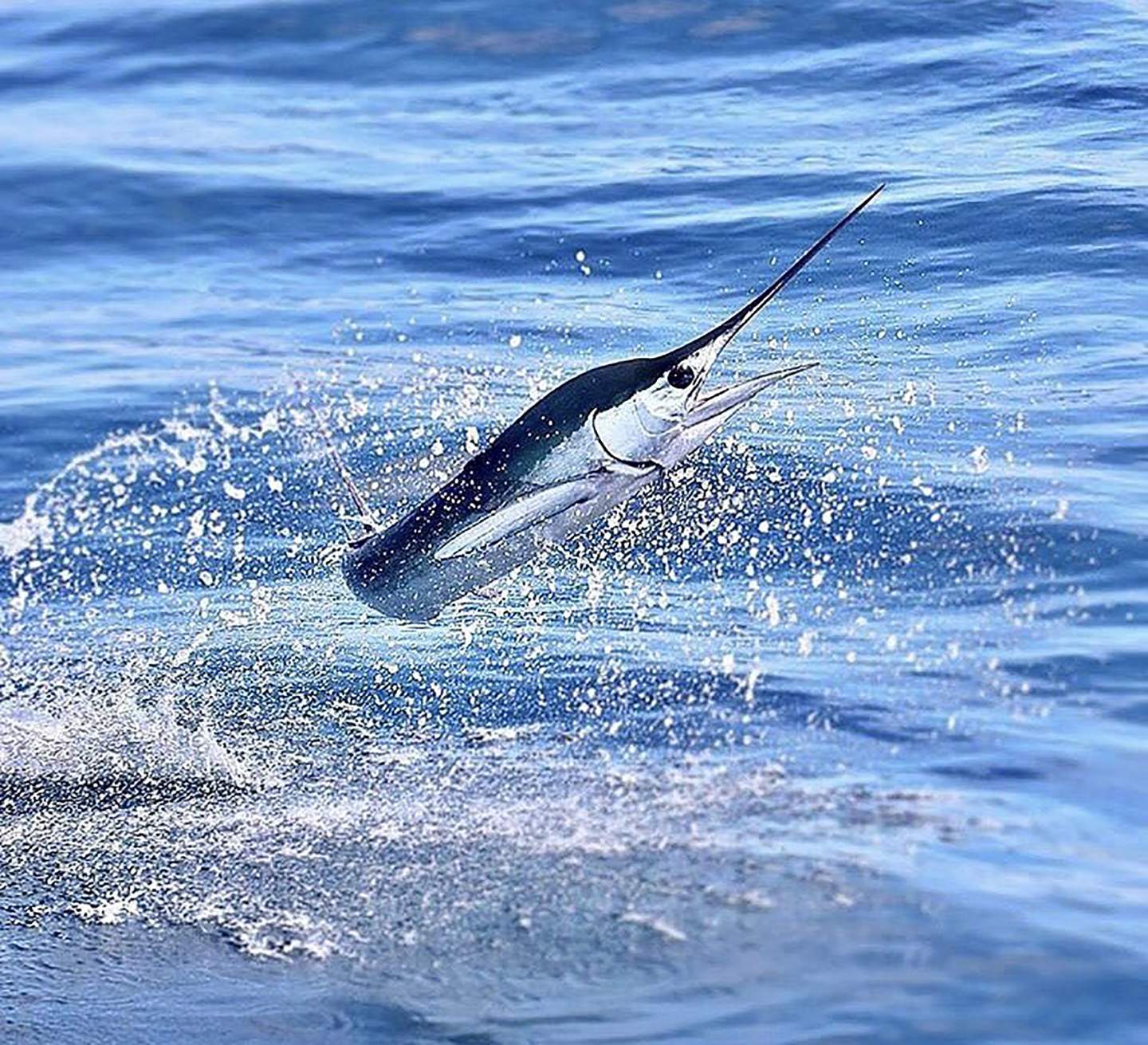 Fishing aboard the custom 58’ Buddy Harris, Fin Planner (Oregon Inlet, NC), with Capt. Chris Gornell was PELAGIC’s President & Founder, Ron Kawaja. By releasing a perfect 8 for 8 on white marlin for a total of 560-points, Kawaja surpassed 2,000+ anglers to earn the award as Top Overall Angler while claiming the prestigious ‘Grand Champion Ring’ and a stout trophy to boot. And while the tournament’s most-coveted prize does not garnish a grand payout, the prestige of holding the title of “Grand Champion Master Angler” will never fade. 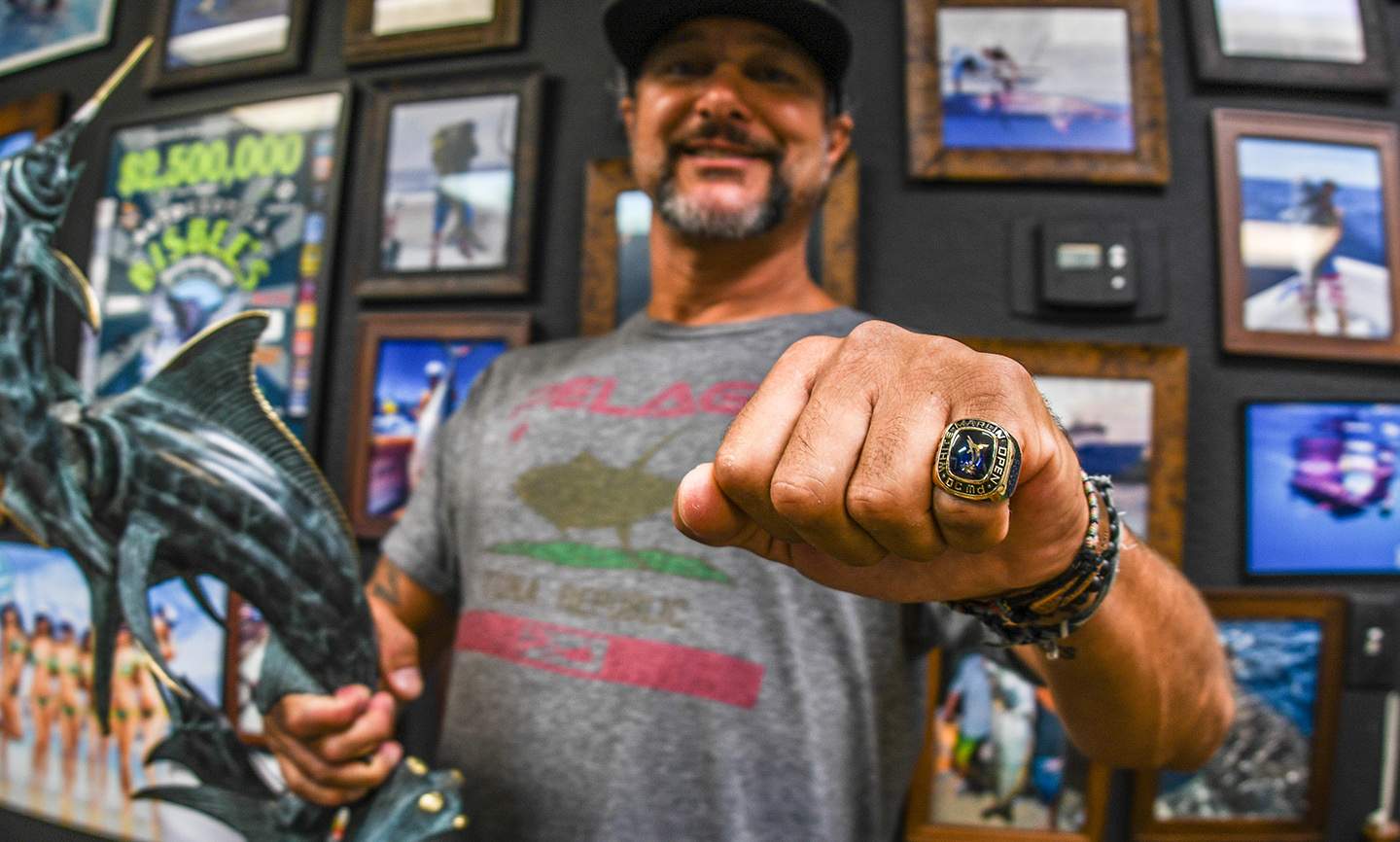 Kawaja said, “While this is a really nice individual award, I can honestly say it was a total team effort… our team ended up going 11 for 11 on white marlin, which is an amazing achievement under any circumstances, let alone in the largest marlin tournament in the world!” 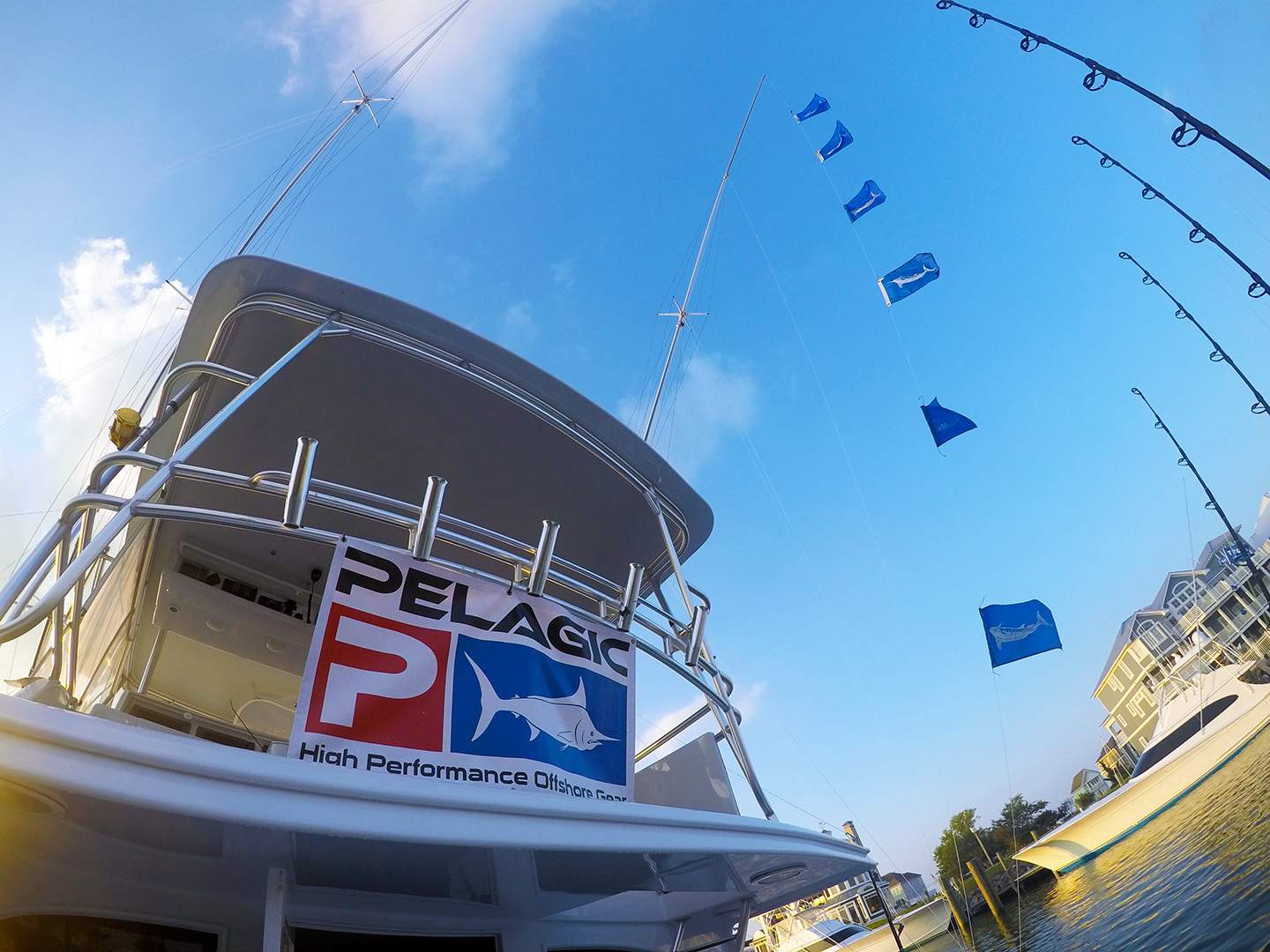 Kawaja continued, “The real credit should go to Capt. Chris Gornell, and mates, Danny Prettyman & Jack Graham, of the Fin Planner – those guys fished hard and put us in position to win each and every day.”

An 881 lb. blue marlin weighed by Auspicious (Palm Beach, FL) stole the show on the first day of the tournament earning the team the second largest payout of the 2018 White Marlin Open - $924,936. 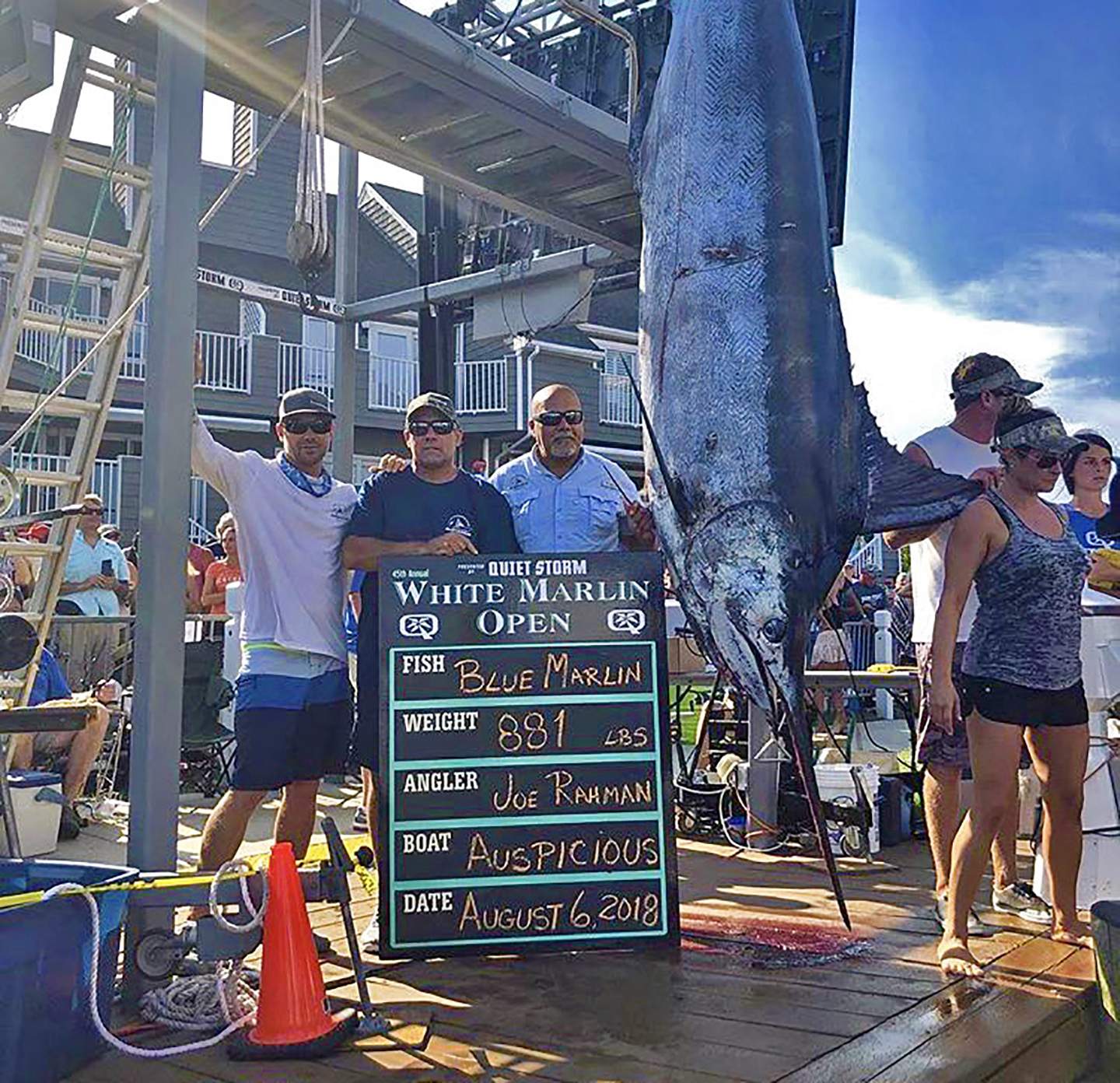 A $904,851 check was written to hometown boys, Buckshot (Ocean City, MD), for weighing the largest tuna of the tournament at 75.5 lbs. 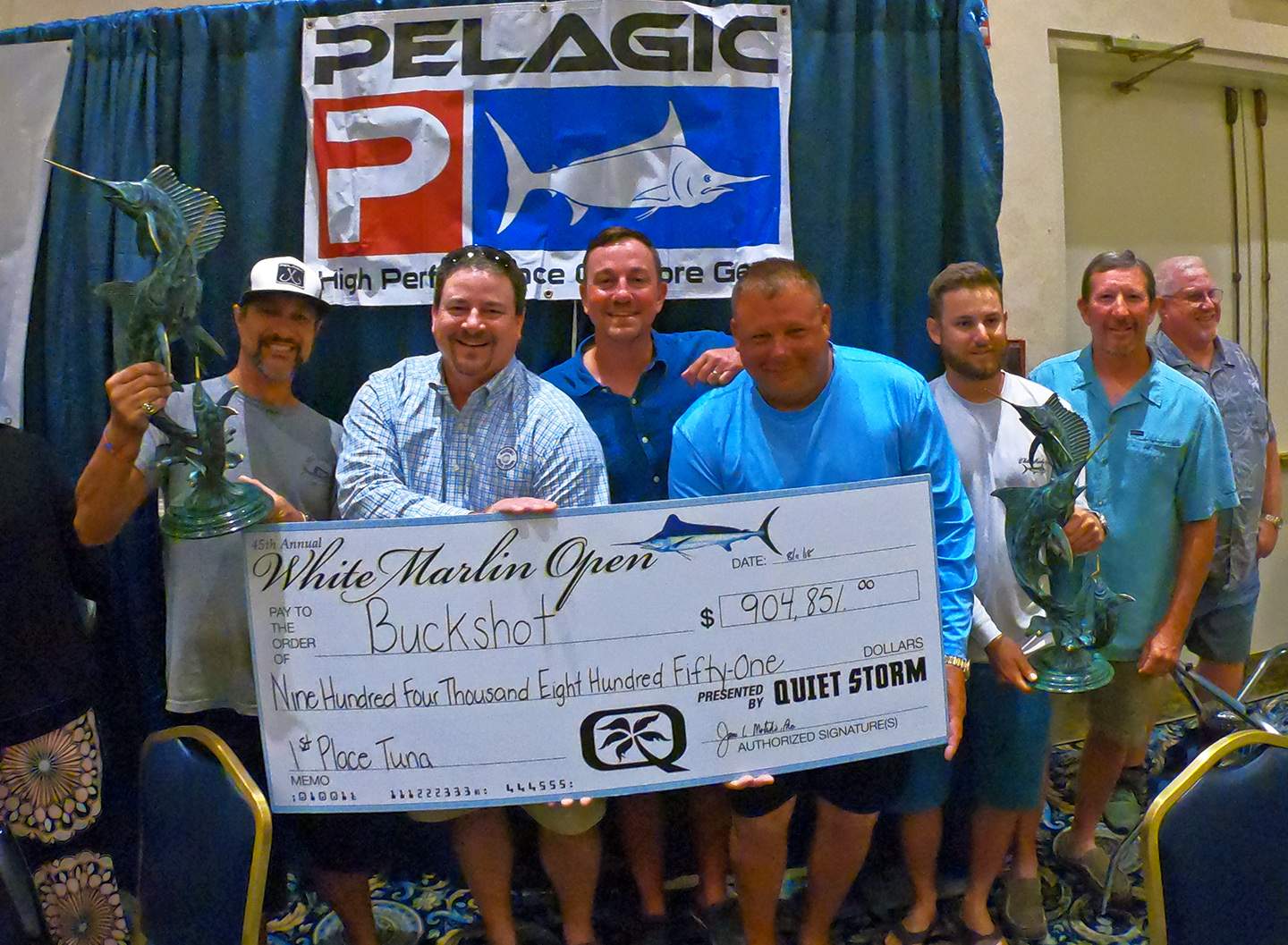 PELAGIC is a proud sponsor of the White Marlin Open. Annually, the best-of-the-best tournament fishing teams take part in this contest of skill and drive, bringing large throngs of crowds and tournament participants alike to Ocean City each August. The Motsko Family-owned and operated event is truly the pinnacle of east coast sport fishing competition and PELAGIC is thrilled to join them as a tournament partner.